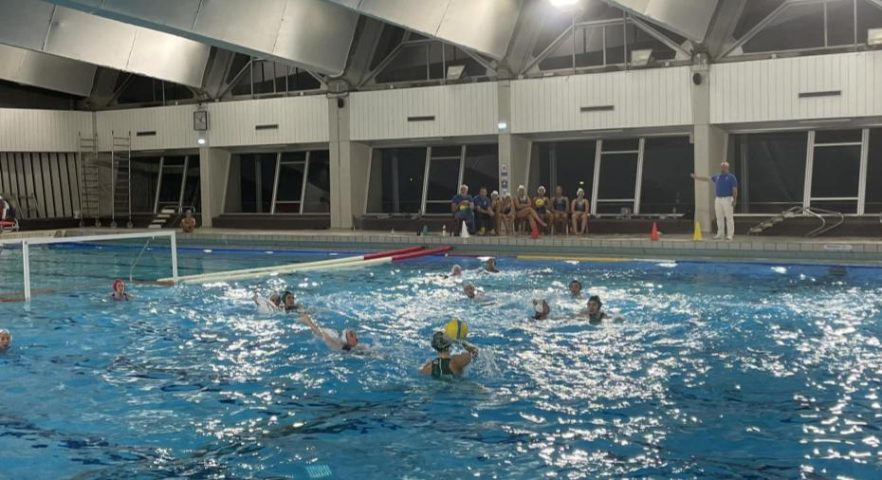 An exciting tournament featuring three teams from the Women’s Champions League began this evening in Lille.

The tournament serves as a preview of what to expect from these four teams during the forthcoming season. Lille and Plebiscito will be paying particular close attention to one another, as they will meet again in less than a month for the first round of the women’s champions league, which incidentally, is also being played in Lille.

On the first night of competition, there were two interesting duels at the Marx Dormoy pool: Plebiscito secured a deserved 12-8 victory against a young Dunaujvaros side while the hosts Lille finished relentlessly in the last quarter to secure a win over the Polar Bears.