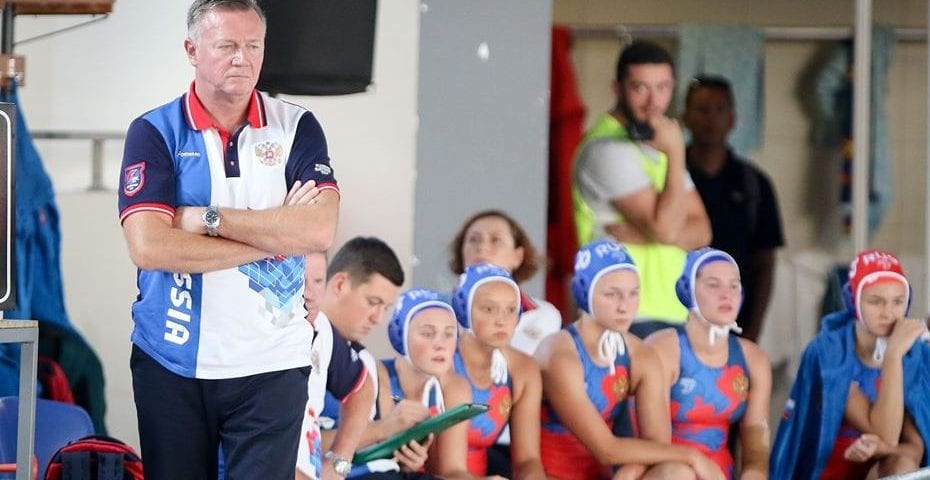 Total Waterpolo received a letter that was signed by Sergey Markoch, the Russian former player and coach. Markoch won two Olympic bronze medals (with the USSR in 1988 and the Unified Team in 1992). He has been working as a coach for years. Last year, he led Russia’s junior female team, as a head coach, to the gold medal at the World U20 Championships. Markoch accuses the club Crotone, which hasn’t paid the part of the salary to his son Petr.

“At the beginning of the 90’s, I had a luck to play in the Italian Championship.

In 1992 Italy won the Olympic Games. Italian water polo championship was one of the best in the World. The great Masters of the Game have played for the different Italian clubs.

After many years, the highest-level players are still playing in Italy. Italian water polo is known to be really smart, nice, and modern. Another famous attribute of the Italian Championship is the great relations between the teams and the highest level of communication.

But, unfortunately, today I want to speak about the negative side. My son, Petr Markoch, played in the Italian A2 Sud club Rari Nantes Crotone (season 2018-2019). After already more than one year since the Sport Contract expired (May 31st, 2019), Petr has not received the part of the salary. The President of the club, VINCENZO ARCURI, and the head coach, FRANCESCO ARCURI, do not respond to the telephone calls. They don’t call back either. They do not want to pay the money, indicated in the Legally fulfilled contract.

I know that all the Italian players who played that season in Crotone have received the season salary in full. And I don’t understand the attitude of the Crotone Club senior officials to the foreign player and especially, with the surname Markoch, who used to develop water polo and continues to do it till nowadays all over the world…

I have worked in Italy, in Malta, in Kazakhstan, in the USSR and, of course, in Russia. And I have never had a problem with receiving the earned money. I could not think that it is possible in the 21st century.”