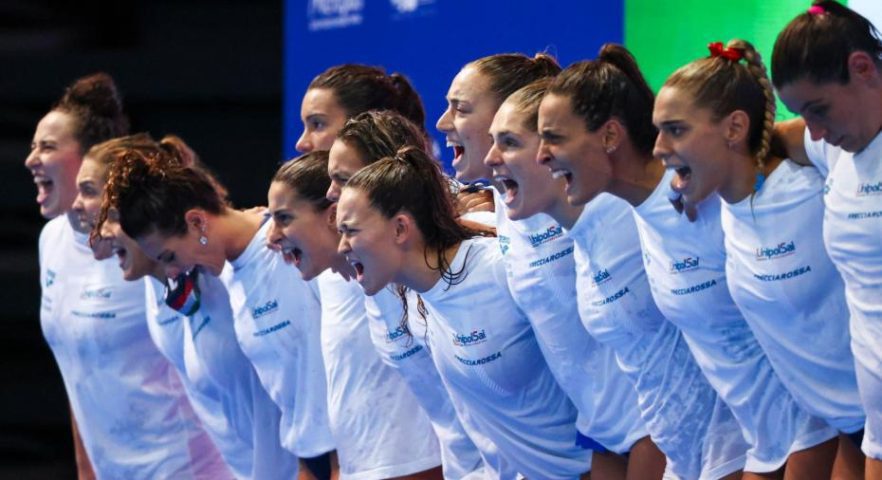 Italian head coach Carlo Silipo has stuck with the exact 15-player squad that won bronze at the European Championships for the World League Super Finals in Tenerife next week.

Italy has shown a marked improvement under the stewardship of Carlo Silipo, who took over after the Setterosa failed to qualify for the Tokyo Olympics in 2021. They have finished in the top four in each of their last three major tournaments: third at the European Championships, fourth at the World Championships, and third at the World League Euro Finals. 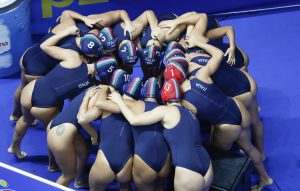 Italy has a well-poised group that includes the reigning Olympic, World, and World League Champions, the United States; Canada, which held Italy to a 7-7 draw on the first day of the World Championships in Budapest; and the Netherlands, who are quickly developing a rivalry with the Italians.