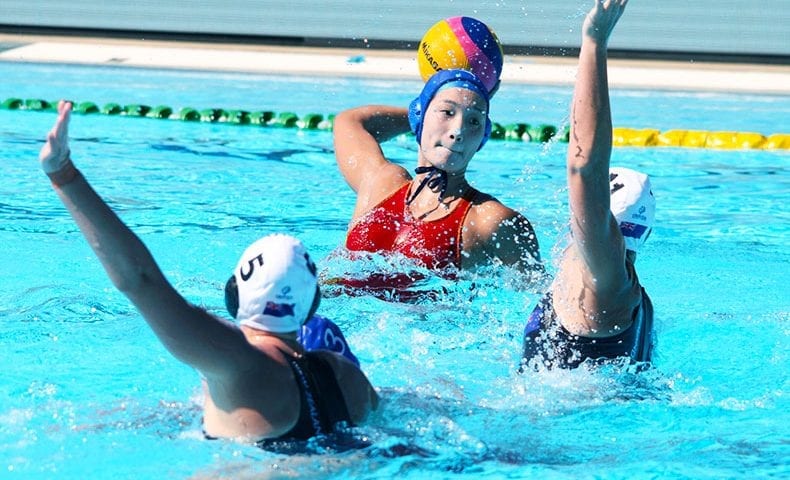 The first ever edition of the FINA / LEN Water Polo World League Europa Cup Final – Women 2019 is set to be hosted in Turin, Italy, from March 29-31 at the Torino Palanuoto indoor pool.

Six European teams have qualified after taking part in the first European preliminary round which ran from November 2018 until March 2019.

The following women’s teams are taking part in the Europa-Cup tournament:

The tournament will be played according to the FINA Water Polo Rules, including the newly approved amendments from the latest Extraordinary Technical Congress on December 10, 2018, in Hangzhou, China.

The three best teams of the Europa-Cup Final will earn a spot to the Super Final (Budapest, June 4-7) and will face the four best non-European teams from the FINA Women’s Water Polo World League Intercontinental-Cup, currently underway in Perth, Australia.