The Budapest-based team announced that Slobodan Nikic, the 2016 Olympic champion, had officially become Vasas’ head coach on Friday evening. Nikic is the first foreign head coach in the history of Vasas.

Nikic (38) was the center-forward of the national team of Serbia (and Serbia and Montenegro earlier) for 13 years. He played for Partizan, Nis, Jadran Herceg Novi, Olympiacos, Pro Recco, Camogli, Galatasaray, OSC. In 2017, he joined Ferencvaros, while he moved to Vasas in 2019. He retired as Vasas’ player after the canceled 2019/20 season.

Nikic started working as a coach in 2019. In the season 2019/20, he worked as a head coach of Ferencvaros’ youth team and assisted head coach Zsolt Varga, working with center-forwards. But, he played for Vasas simultaneously, according to the agreement between the two clubs.

After retirement, he continued his coaching job with Ferencvaros’ U16 team. This summer, he was an assistant coach in the staff of the Serbian U17 team, which won the European title in Malta.

Nikic was welcomed by two of his former teammates from the national team. Goalkeeper Branislav Mitrovic and defender Sava Randjelovic, the Serbian national team members, have played for Vasas since 2020.

“I ended my playing career at Vasas, and I  am returning as a head coach now. This is a new challenge for me. I know exactly where I got to. I know the club’s history, successes… From now on, I’ll do my best to Vasas have successful results again. I’ve already gained some experience as a coach at the junior level over the last two years, and I know it’s an entirely different world than what I’ve experienced as a player. Regardless, I try to take advantage of the fact that I have fresh memories of my playing career. I want to play fast water polo with Vasas, combining Hungarian and Serbian schools”, Slobodan Nikic for Vasas’ website, shortly before the first training on Friday afternoon. 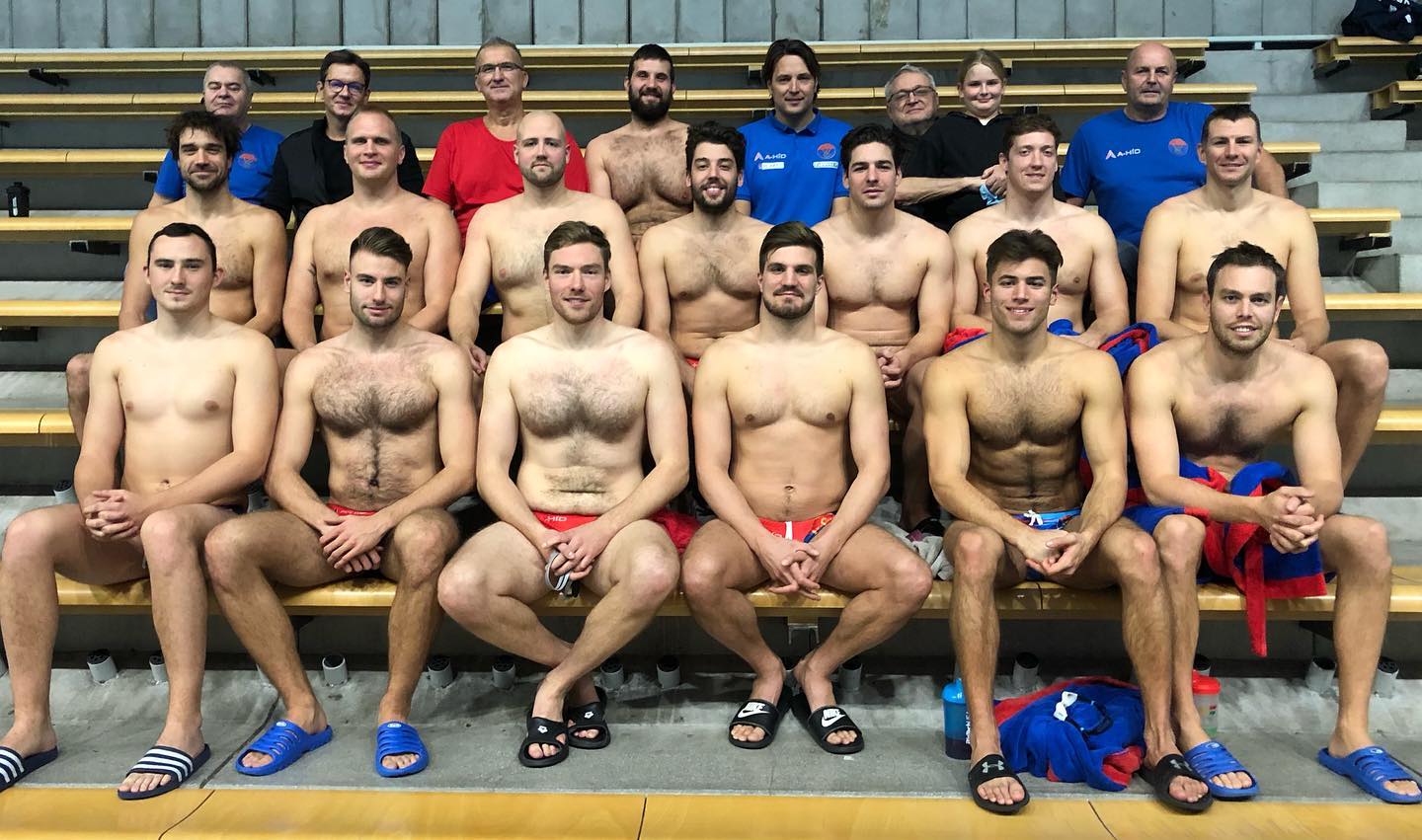 Nikic will debut on Vasas’s bench this evening. Vasas will play an away match against Szentes.