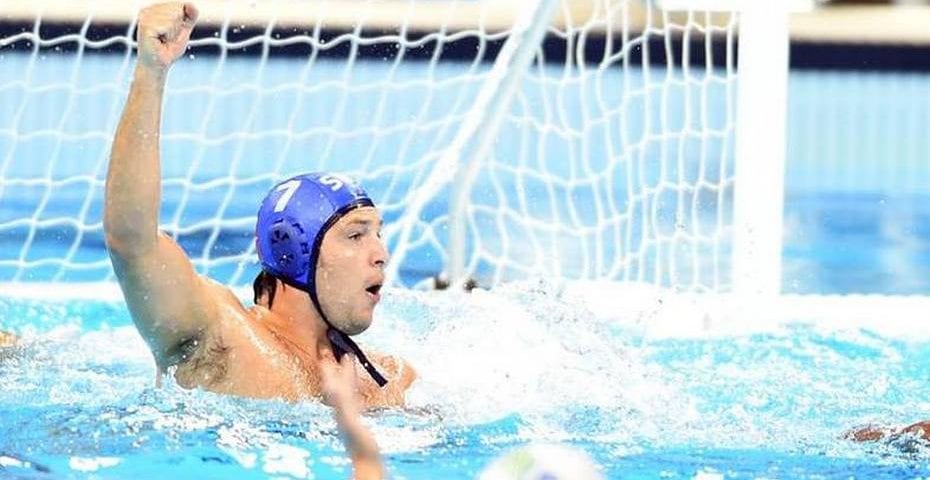 The only water polo player who won three gold medals at the World Championships Slobodan Nikic decided to retire as a player.

Nikic (37) was the center-forward of the national team of Serbia (and Serbia and Montenegro earlier) for 13 years. He played for Vasas in the canceled 2019/20 season, his last in the playing career.

But, he will stay in Budapest and continue to work in Ferencvaros’s coaching staff. He has been working as a coach in Ferencvaros since the last year, and according to the agreement between the two clubs, he played for Vasas at the same time. Before moving to Vasas, he won the 2019 Champions League playing for Ferencvaros.

Last year, Nikic started to assist Freencvaros’s head coach Zsolt Varga and he worked with center-forwards of the professional and youth team. In the next season he will have an additional duty. Nikic will keep on working with center-forwards, but he will also guide Ferencvaros’s U15 team.

Nikic started playing water polo in Partizan’s school. In 2005, he left the Belgrade-based club. After, he played for Nis, Jadran Herceg Novi, Olympiacos, Pro Recco, Camogli, Galatasaray, OSC. In 2017, he joined Ferencvaros, and he moved to Vasas last year.

“I decided to retire because I feel like I’ve played enough. I have won everything a water polo player can win during his career. My last year in Ferencvaros was special. The season was ended with the Champions League trophy. After that, I was already considering retiring because I was tired and wouldn’t have been able to play 50 games per season. Still, I gave myself another chance to play in Vasas. Before the end of this season, I have already decided that the time has come to finish my career. I want to open a new chapter in my life by continuing as a coach”, Nikic said commenting retirement

He said that he was very proud of his career

“I am very proud and satisfied with what I have achieved in my career. I am the only water polo player who has three world title titles and I won a total of 29 medals playing for the national team. Also, I am also proud because I have been able to play 355 matches for the national team. I think the worst feeling is to end up when a player can no longer provide 100% and I did not want that. I think I was able to give 100% even at the last minute, but at 37, it’s time for the end – Nikic said 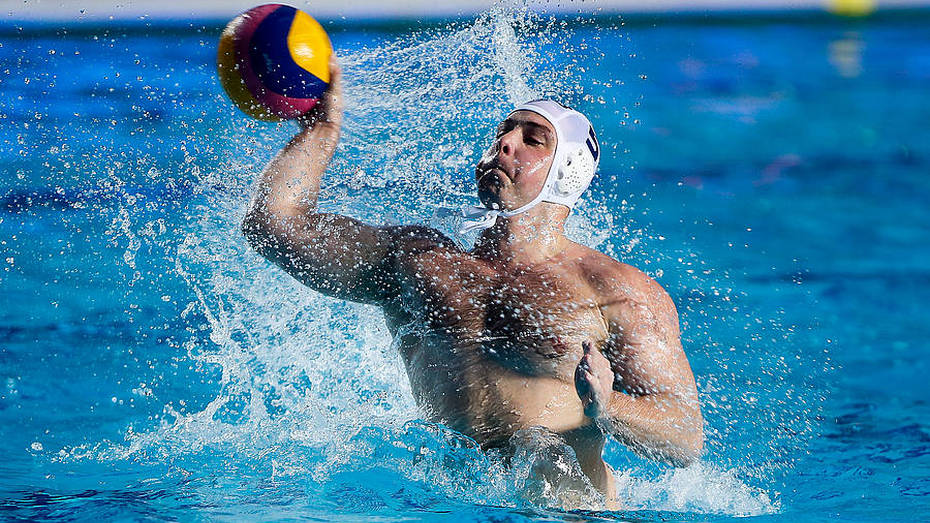 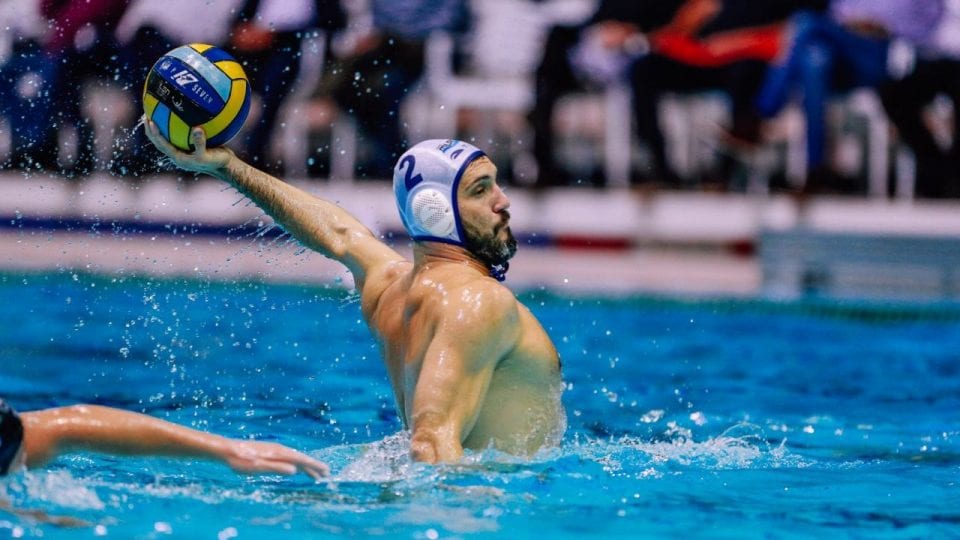 Thrillers in Belgrade; favorites make no mistake in Dubrovnik