Slovenia and Slovakia replace Russia at European Championships in Split 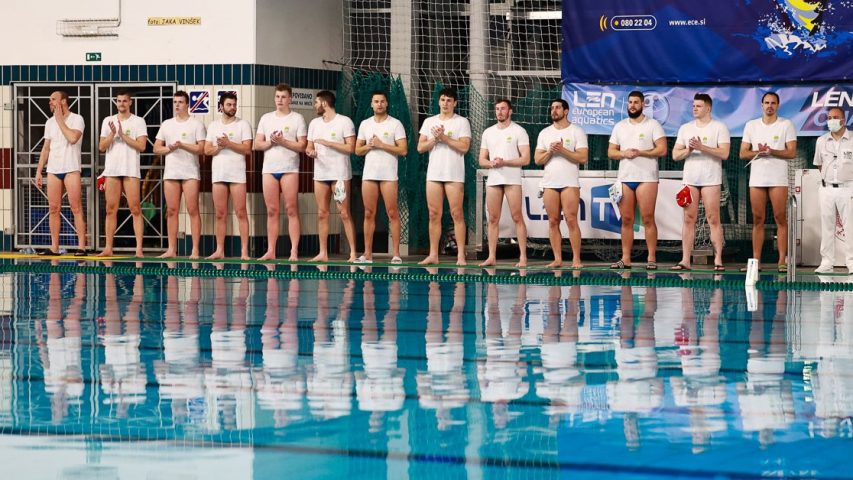 The list of the participating teams in the European Championships in Split (August 27-September 10) is complete.

Slovenia win 3rd place in Group A, behind France and Germany, and had the best average of points among the 3rd-placed teams (Slovenia, Lithuania, and Turkey). Belarus also finished 3rd in its group, but the Belarusians have been excluded, as well as Russia.

Slovakia, Switzerland, and Portugal finished 3rd in their respective groups of women’s qualifications. Slovakia had a better average score than Switzerland and Portugal. 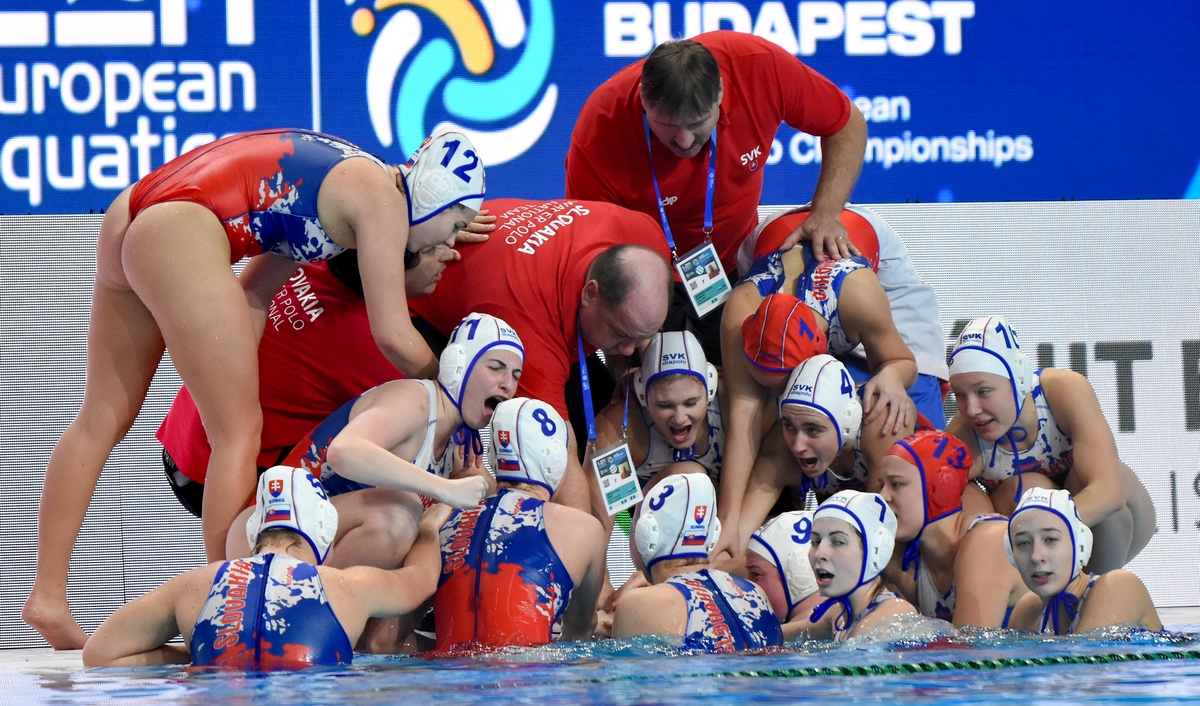 The Slovenians will return to the Europeans for the first time after 2006. The female team of Slovakia played at the 2020 European Championships and finished 8th. Slovenia has played three times at the ECH, while the tournament in Split will be the third appearance of the female Slovakian team.

Slovenians were very happy after receiving a letter from LEN

“The news that we will be among the sixteen national teams that will play at the European Championships in Split is great for our water polo. I am sure that the clubs will also benefit from this. However, I am aware that we will all have to work together to ensure the best possible conditions for the national team”, Bostjan Tusar, President of the Association of Water Polo Association of Slovenia, commented.

“It is true that everything came very quickly, we also have championships for younger categories, but once you receive an invitation from LEN to play in the European Championship, you don’t have much to think about. The players secretly wanted that, and if they hadn’t accepted the invitation, they would have been at the beginning again. This will also be a good opportunity to see which players will be willing to sacrifice their vacations for the preparations we will try to have in July and August.”

The draw for the Europeans will be held in Split on April 23 .