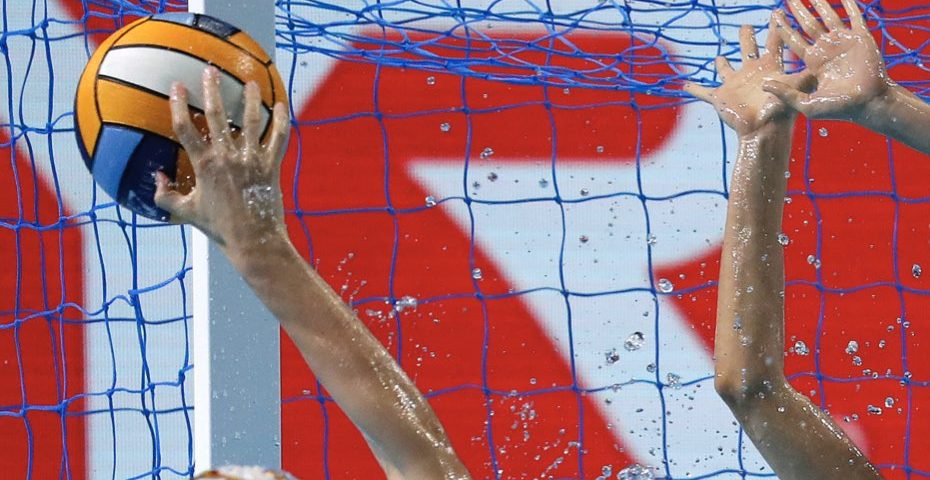 The penultimate day of the women’s junior world championships has given us our finalists – Spain and Greece.

In two thrilling semi-finals, Spain came from behind to snatch the win against Italy, while Greece will be thankful that Hungary were second best in their semi-final.

Elsewhere today, the Netherlands and Russia will play in a great spectacle for the 5th and 6th ranking, while Israel will hope to bow out of these fantastic games with another win over Serbia in the 7th-8th match

Spain had to come behind in third period to book their place in the final against Greece. In a thrilling match of wonderful quality, Sofia Giustini and Dafne Bettini, two of the competitions top scorers, couldn’t stop the Spanish from running out winners.

Italy were ahead for practically most of the first half, but Spain never let them pull away. Going into the last period, Italy had a slender lead thanks to a penalty put away by Lucrezia Cergol, but ill-discipline from the Italians saw Sara Carosi and Veronica Gant wrapped in the third, and goals from Ariadna Ruiz, Paula Camus, Elena Camarena and Maria Palacio meant that Spain could be on for their first Gold in this competition since 2011.

Greece are through to the U20 World Championship final, where they will face Spain, after edging past Hungary 13-8. Greece were pulled back after taking a two goal lead via Maria Myriokefalitaki and Effrosyni Katsimpri, but they did a lot of damage in the third, thanks to scores from Kanetidou, Kontoni and Siouti to which Hungary never really recovered from.

Goals from Dalma Domsodi, Panna Szegedi and two from Kinga Peresztegi-Nagy kept the Hungarians keen in the third, and they perhaps may have had a bit more impetus had Vanda Baska put away a penalty in the same quarter. But a goal in the last second of the third by Eleni Kanetidou was really damaging, and maintained the Greeks a lead they never really looked like losing.

A hat-trick of hat-tricks from Noa De Vries, Rozanne Voorvelt and Lola Moolhuijzen put the Netherlands through to the 5th-6th play-off final against Russia tomorrow. Serbia will face the hosts Israel to ensure they finish 7th.

Israel pushed Russia all the way to the end in their 5th-8th semi final but ultimately suffered a second defeat in as many days. Aleksandra Bogdanova did most of the damage for the away side netting five times. Three goals apiece from Maria Bogachenko and Alma Yaacobi was not enough to see the hosts through, as they will now play Serbia again, who they beat 14-9 in their first group game, in the 7th-8th play off.

Brazil saw off their fellow South Americans to finish 9th in the competition. A hat-trick from Luana Bonetti, and braces from Leticia Belorio, Ana Batista and Rebecca Moreira sealed the deal for Rafael Hall’s side.France 18-9 Germany (5-1, 4-1, 4-4, 5-3)

France have finished in 11th place in Netanya after easily beating neighbouring Germany. It was their superstar trio of Ema Vernoux (5), Camelia Bouloukbachi (5) and Juliette Dhaulluin (4) who netted the majority of goals in the match. There is no doubt that these three will be the foundation of the future of French water polo for many years to come.