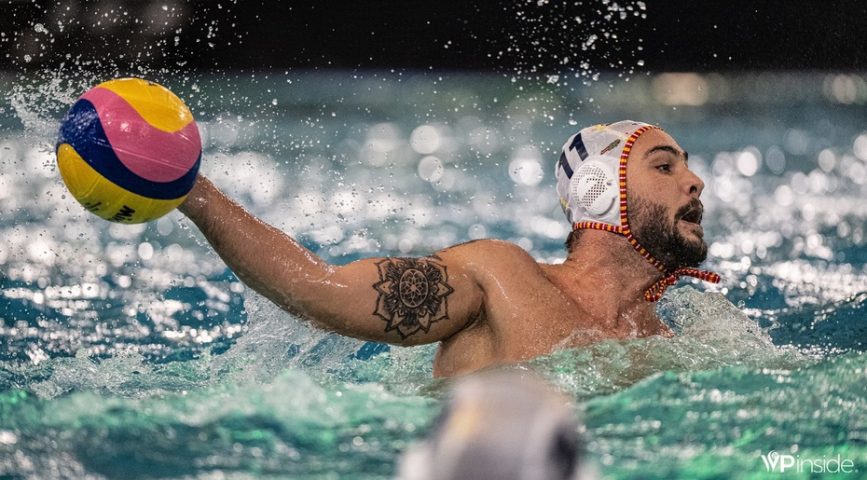 World champion Spain won the bronze medal in this year’s edition of the World League.

The Spaniards beat host France (11:8) in the third-place match of the Super Final in Strasbourg.

Bronze in Strasbourg is the fifth medal for Spain in the World League and the first one after four years. Before this season, Spain clinched three silver (2002,2006, and 2012) and one bronze medal (2018).

The hosts can’t be disappointed. They played well throughout the tournament. Their achievement in the 2022 World League is the best result for the French water polo national team since the 1936 Olympic Games, where France finished just a step far from a medal. The French were 4th in Berlin, just like in Strasbourg.

Spain opened the second and third periods very well, which proved crucial for the game’s outcome. France tried to come back, but the World champions controlled everything in the pool.

The rivals traded goals in the first quarter. Spain earned a one-goal lead three times, and the French leveled on each occasion. The World champions scored two quick goals at the beginning of the second quarter. Barrosso netted from a counter-attack. Just 58 seconds after, Biel netted a power-play goal. Spain went to 5:3, which was the first turning point. After Spain’s fifth goal, France couldn’t equalize.

The hosts halved the deficit shortly after (4:5). The defenses dominated the remaining five minutes of the first half. Spain entered the third period leading 5:4.

After a quick exchange of goals at the beginning of the third period (Sanahuja converted a penalty for 6:4, Marion Vernoux made it 5:6), Spain scored two action goals in less than a minute (Sanahuja and Tahull). The World champions went to 8:5 (20th minute). After building a 3-goal lead, Spain controlled the match. Early in the fourth, visitors went to 10:6. France halved the distance in the 30th minute when Crousillat netted an action goal (8:10). But Roger Tahull scored from the center-forward position in the next possession – 11:8 and killed France’s last hope.

Spain had a very good percentage of extra player shots (4/7). France didn’t score a goal with a power-play advantage (shots 0/3).

The French lost the game, but one of the best players of the match was their goalkeeper Hugo Fontani, who finished the match with 14 saves. Spain might have recorded a bigger victory if he hadn’t played so well.