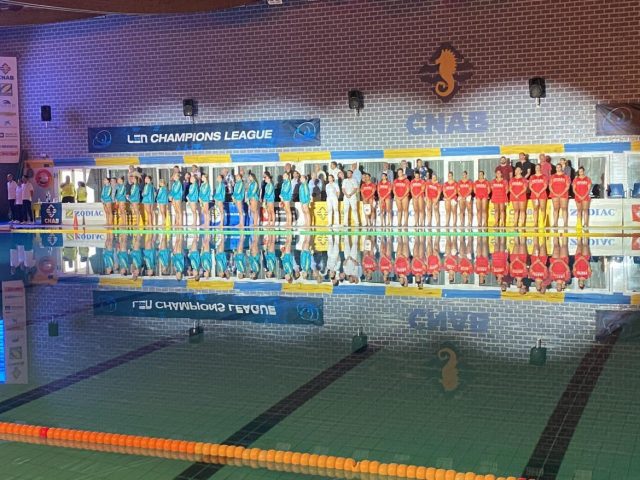 Spain have defeated the Aussie Stingers 10-8 in a friendly at the home of CN Atletic-Barceloneta, in Barcelona. In a final warm-up fixture before the World Championships in Budapest which begin this weekend, two of the big favourites for medals locked horns in a closely-fought contest.

The Australian team includes seven returners from the Tokyo Olympics (Andrews, Arancini, Halligan, Kearns, Mihailovic, Palm and Ridge), while the Stingers are practically unchanged from their impressive intercontinental cup victory in Lima earlier this year, and will bid to win their first World Championship title since 1986. Australia are placed in Group C, alongside Kazakhstan, New Zealand and Brazil.

While the Women’s transfer market has been fairly quiet so far, SIS Roma have confirmed the signing of one of the Aussie Stingers, Abby Andrews. The 22-year-old left-hander is an excellent signing for the Italians. Formerly of the University of Michigan and Queensland thunder, she will bring an additional attacking threat to her new employers, and Andrews will join two of her compatriots in playing in the Italian league – Bronte Halligan of Ekipe Orizzonte, and Elle Armit of Plebiscito Padova. 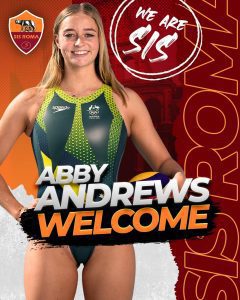