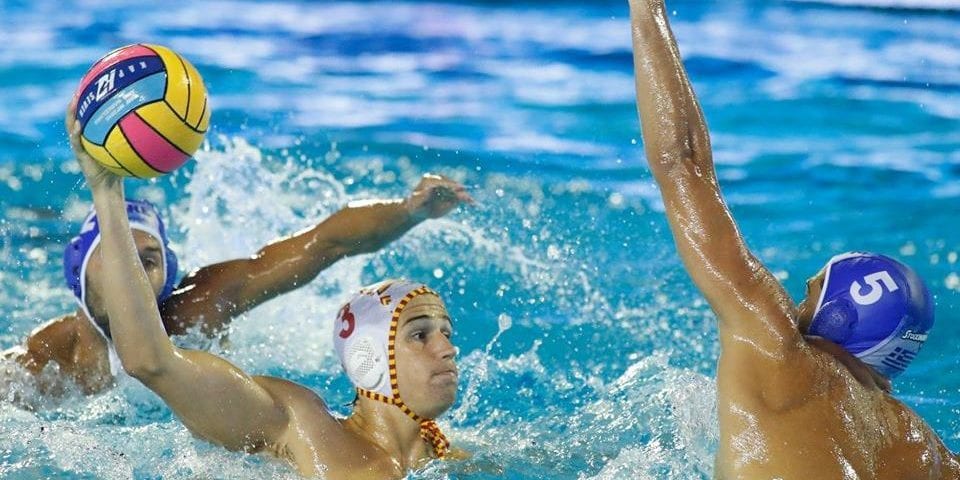 Spain and Serbia, the finalists from the previous European Championships, held in Barcelona 2018, faced off today, in a friendly game.

The match was played in Barcelona in the Barceloneta’s pool. Host Spain, which finished 2nd at the 2018 European Championships, defeated reigning European champion Serbia 12:9.

Serbia and Spain have been preparing together in Barcelona since January 2nd.

The visitors were playing better in the first half of today’s encounter. Serbia led 5:3 at halftime. Midway through the third period, the Serbs jumped to a 7:4 lead. However, the Spaniards responded with four goals in a row and entered the fourth quarter with an 8:7 advantage. Serbia leveled the score twice in the final period (8:8 and 9:9), but Spain scored the last three goals in the match for a 12:9 win.

The men’s tournament at the 2020 European Championships in Barcelona starts on January 14th. Serbia will play in Group B, with Romania, Netherlands and Russia, while Spain is in Group C, along with Hungary, Malta and Turkey.