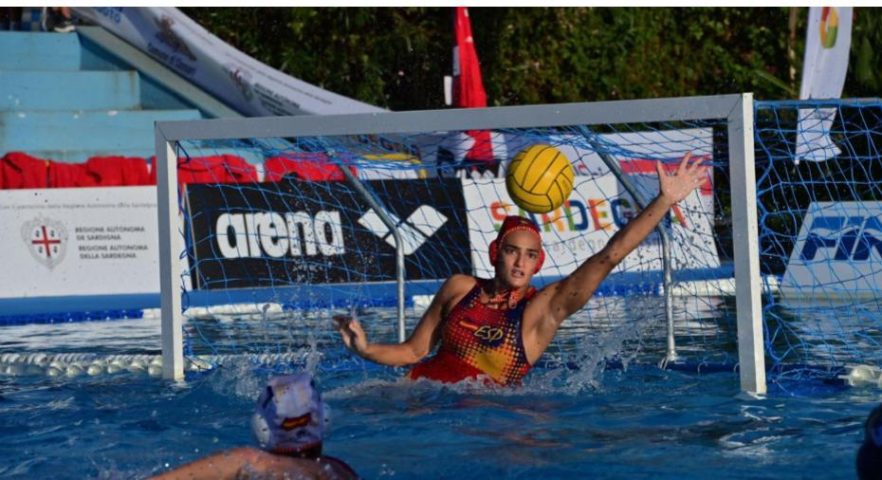 Spain have won the 2022 Sardinia Cup, with a final day 11-9 grand slam victory over the Italian Setterosa.

Looking really easy on the eyes this week, Miki Oca’s hurting Spanish side from Budapest go unbeaten in Sassari, today with the help of Bea Ortiz, Irene Gonzalez and Elena Ruiz – who all executed two goals in the game.

Despite the defeat, Carlo Silipo will be content with the way his side finished what has been a fairly uninspiring week for the Setterosa. After an incredibly lacklustre performance against Hungary yesterday, the Italian’s played far better today in what was their best performance in Sardinia.

Meanwhile in the early game, the Netherlands squandered a three goal lead in the last period, with a late comeback from Hungary being enough to rescue a point for Attila Biro’s side. A hat-trick in the first two quarters from Mataro’s Simone Van de Kraats, supplemented by a brace from Sabrina Van der Sloot, put the Netherlands 7-4 up at half time. The Dutch continue to make headway, with Bente Rogge putting considerable distance between the two sides (9-5).

But with less than four minutes to go in the final sector of the match, scores from Greta Gurisatti (2) and Kinga Peresztegi-Nagy equalized for the Magyars, with both players securing noteworthy hat-tricks – Peresztegi-Nagy at her first senior tournament with the national team, and Gurisatti, newly of FTC, scoring just 29 seconds from the end of the game.