Spain repeats story from Gwangju and continues battle for gold 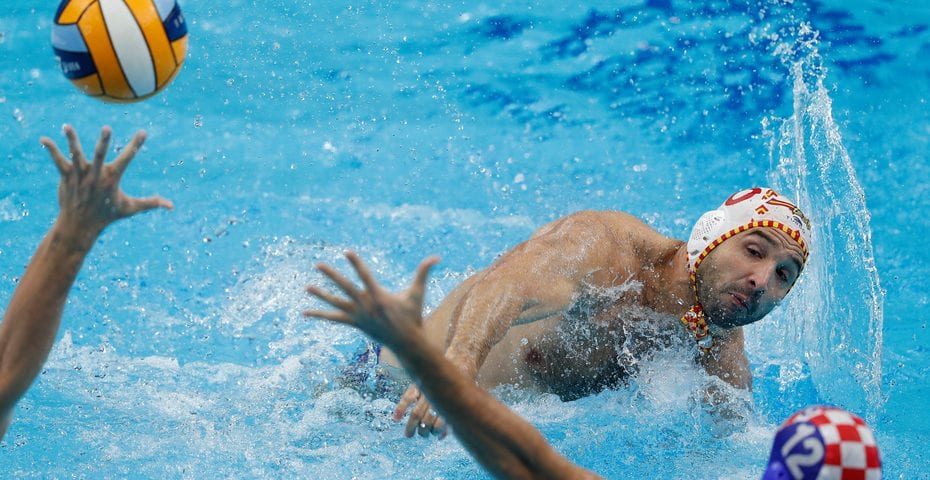 Spain defeated Croatia 9:8 in the first semifinal game of the men’s tournament at the European Championships in Budapest.

The final score  is very similar to the outcome of the encounter between these two sides in the semifinals of the 2019 World Championships when Spain defeated Croatia by one goal – 6:5. But, last year, Spain was leading 6:2 after the third quarter of the semifinal match in Gwangju. Today, the two big teams fought a balanced battle.

Spain will play against Hungary or Montenegro in the final.

Just like at the 2019 World Championships, both Spanish teams – male and female reached the final game.

All the match’s and the players’ statistics: ESP-CRO 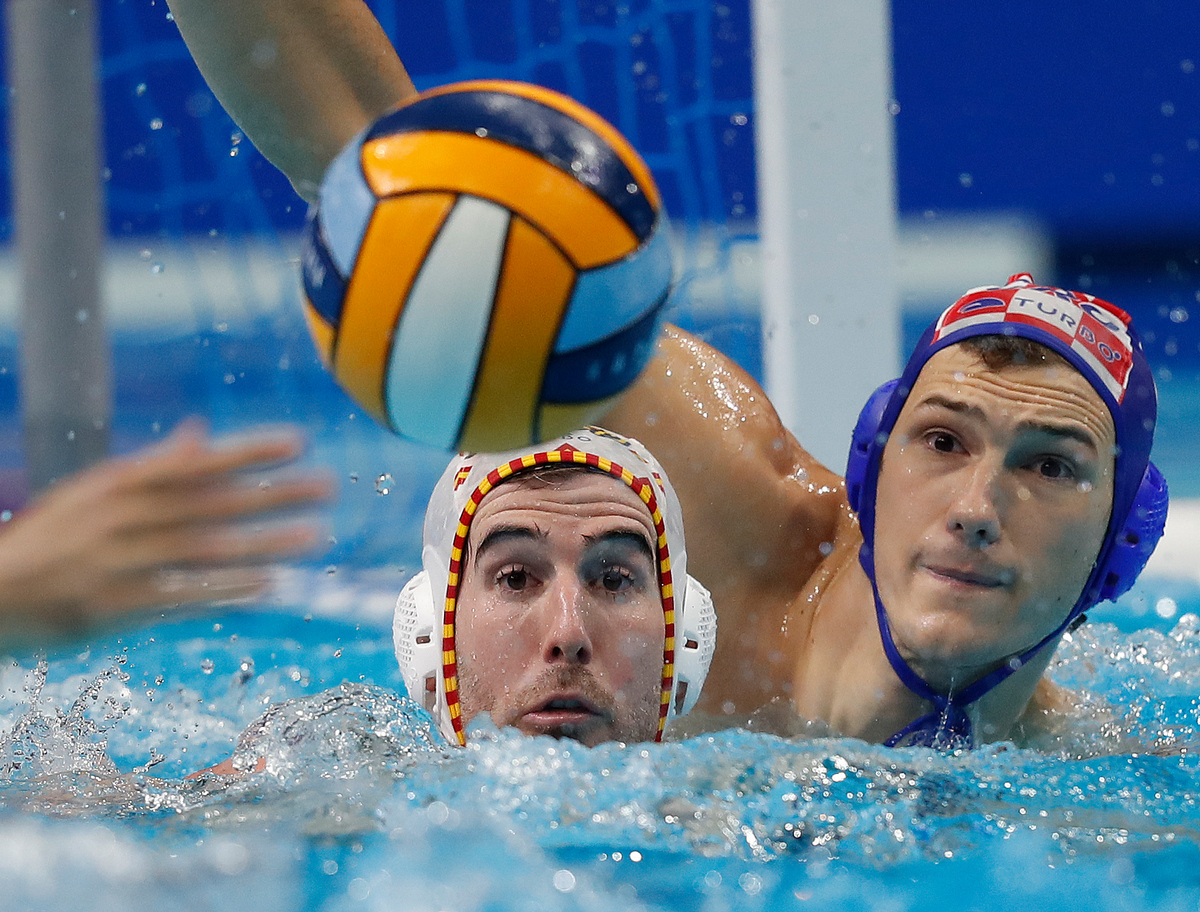 Croatia’s Macan scored the only goal in the first quarter.

Spain got on the scoreboard in the first minute of the second period. Alvaro Granados found the net with a beautiful goal from a distance. Croatia’s captain Andro Buslje gave his team a 2:1 lead, but Spain answered with two goals and went ahead for the first time – 3:2. From that point on, the Croats didn’t manage to earn a new advantage.

Spain dictated the pace in a low-scoring match. The game with no many goals is obviously the rhythm that suits the Spaniards very well. (in the quarterfinals they beat Serbia after penalties and 6:6 regular time)

The rest of the match was a “tit-for-tat “battle. Spain took a one-goal lead several times, while Croatia equalized on each occasion until the middle of the final quarter. 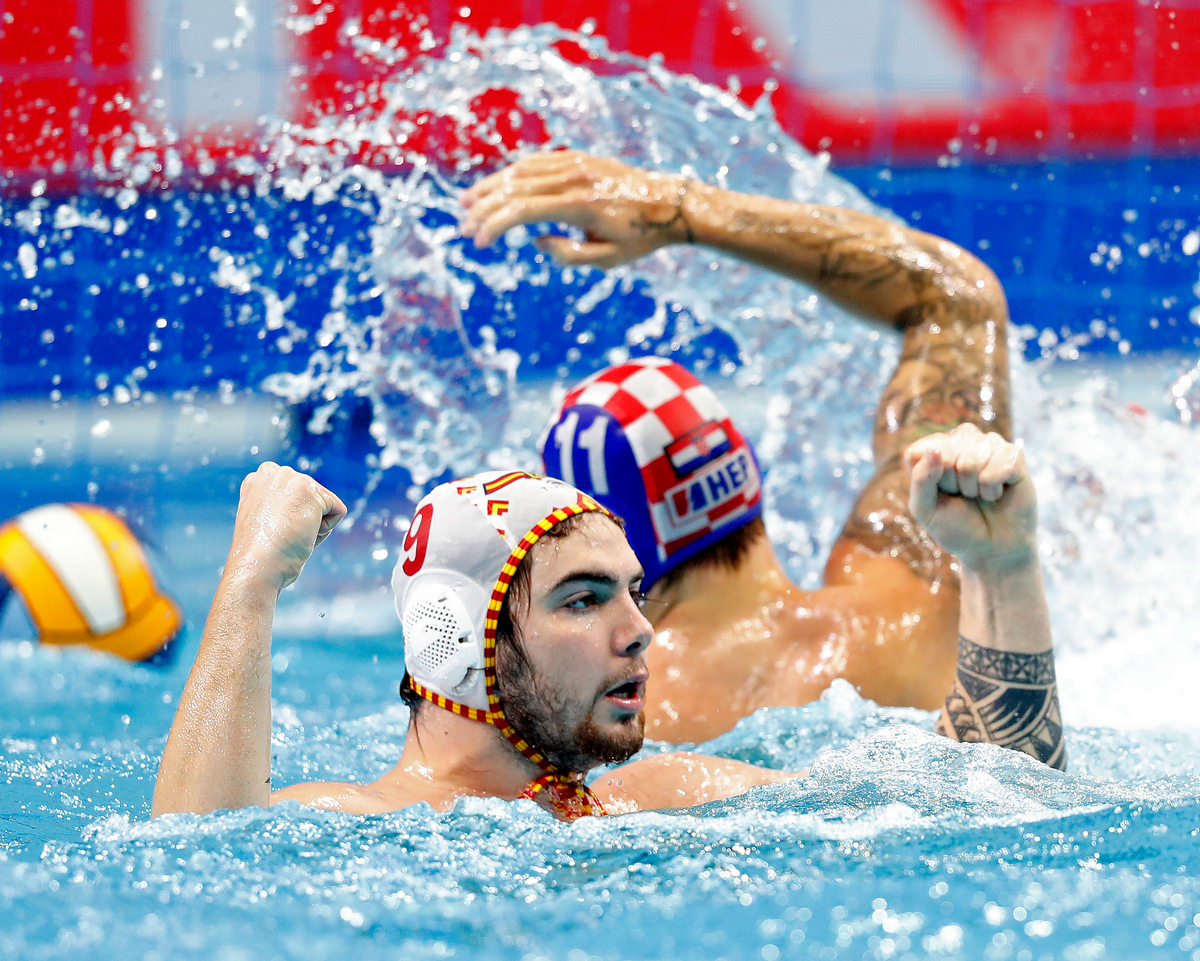 Tahull gave Spain an 8:7 lead in the 27th minute, and Croatia had no response. Spain’s defense, led by goalkeeper Dani Lopez was superb.

Thirty seconds from the end, Munarriz scored for 9:7, and everything was over. Ten seconds later, Vukicevic found the net for Croatia’s 8th goal, but it was too late. Spain kept the ball in the remaining time and celebrated a great win. 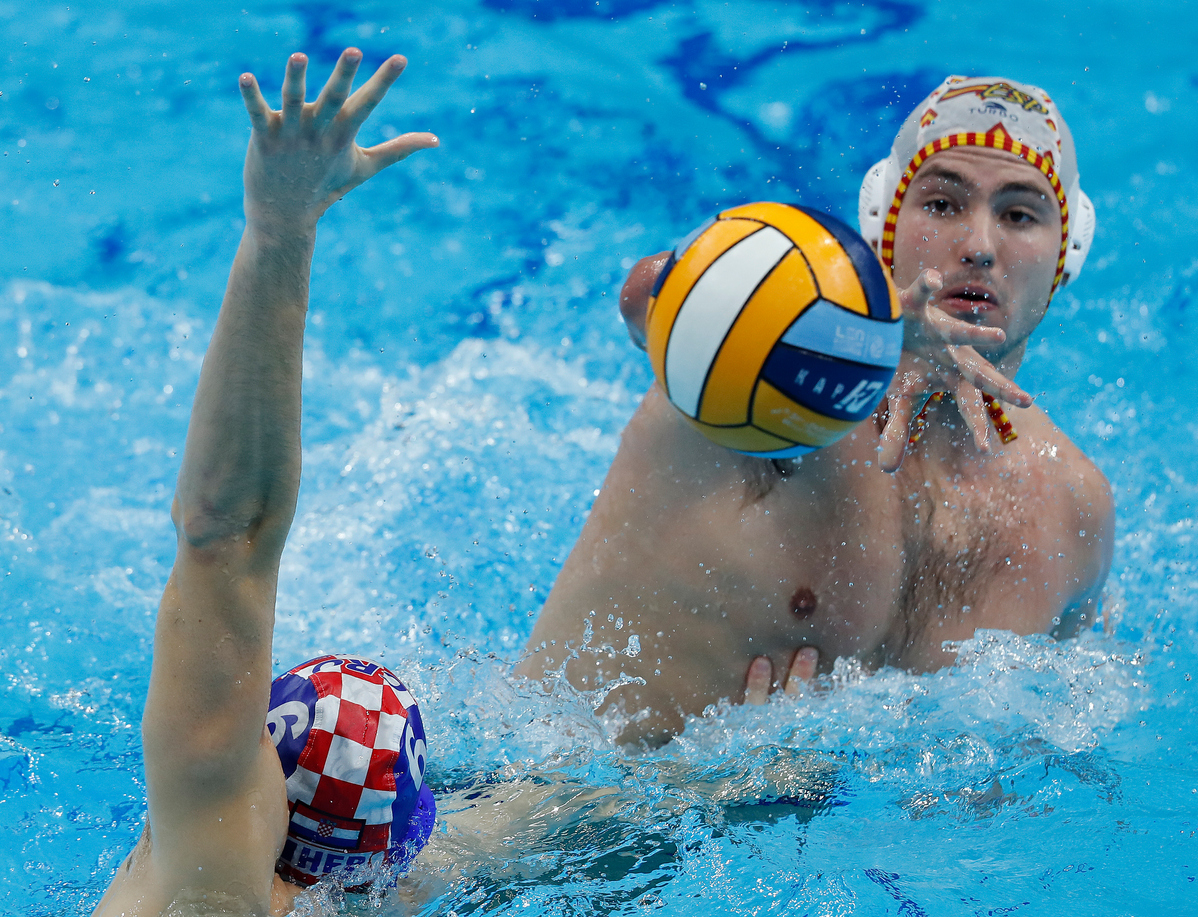 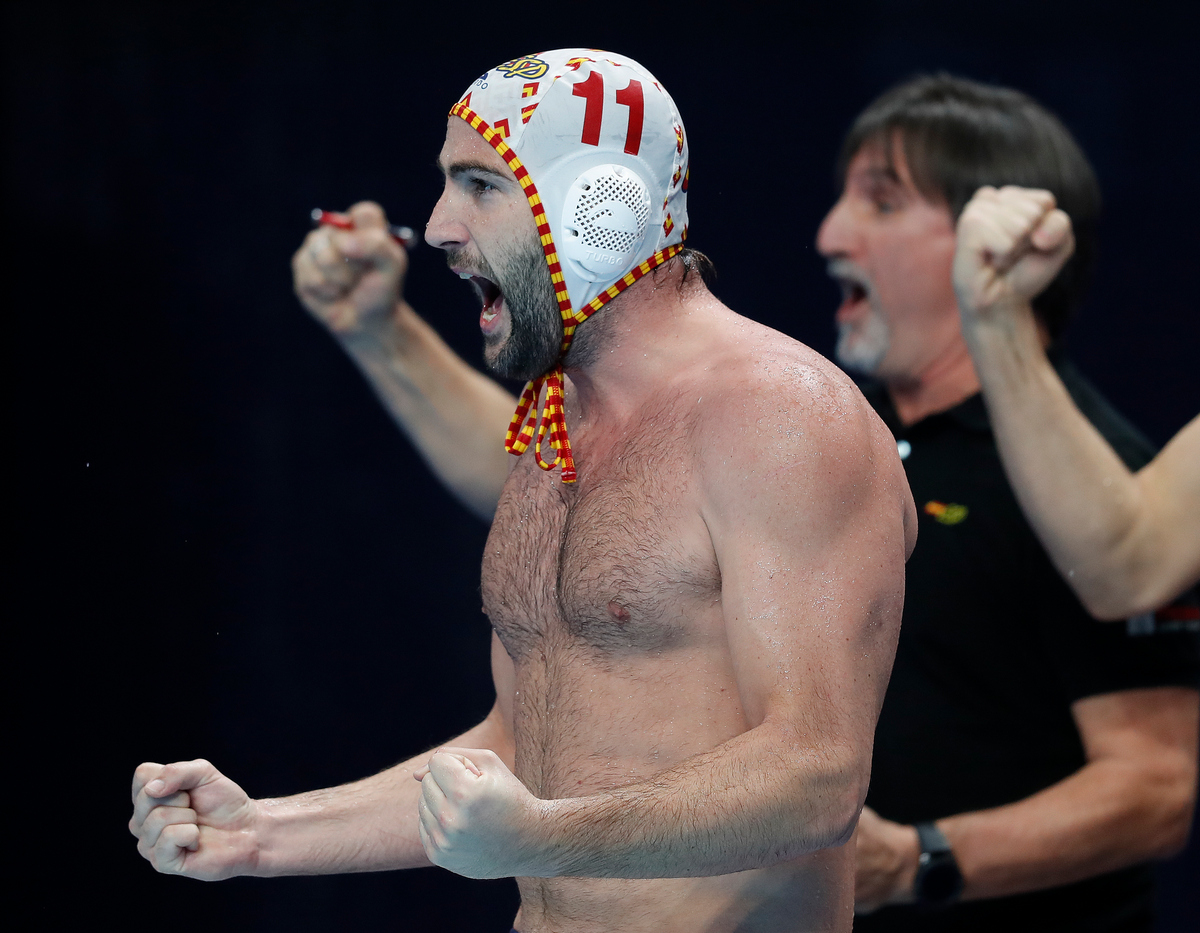