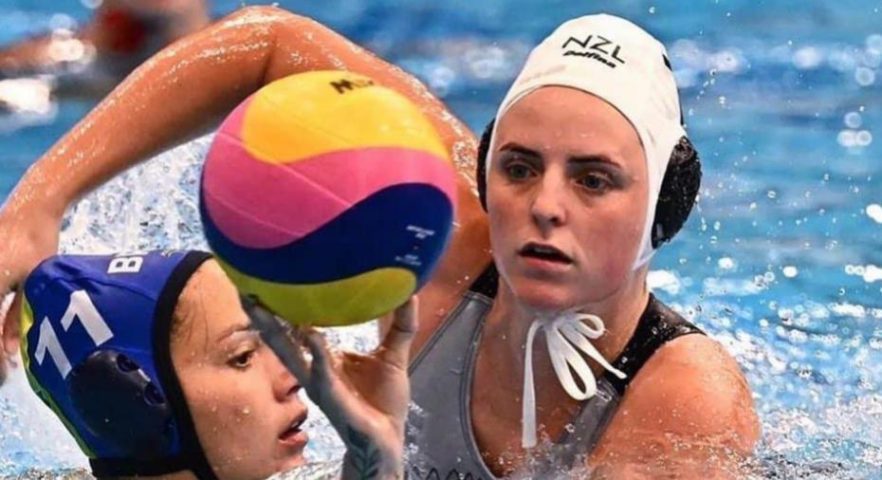 Spandau 04 Berlin have today confirmed they have agreed a deal to bring their second Kiwi to the club, Emmerson Houghton.

Houghton, who celebrated her 23rd birthday two days ago, heads to the German capital, joining up with her national team keeper, Jessica Milicich. The New Zealand international tends to play at centre-back, but her versatility extends her abilities beyond the 2m line.

Formerly of Marist Water Polo Club in Auckland, Emmerson Houghton made her senior international debut in 2017. She is a key player in the senior national team, and was amongst the most used players by Angie Winstanley-Smith at the World Championships in Budapest last month in their impressive 10th place finish.

The centre back is the third Kiwi to pack up shop and head to Europe, alongside her teammate Jess Milicich, and Emily Nicholson – who signed for Tenerife Echeyde last week.