Spanish and American teams for Worlds in Hungary 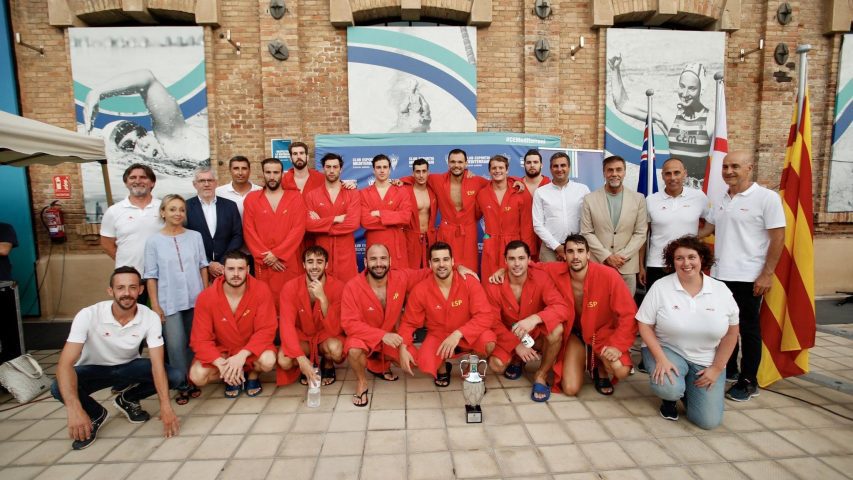 The rosters of favorites at the male tournament at the World Championships have been announced.

In recent days, we published articles about the teams of Hungary, Serbia, Croatia, Italy, etc.

Last evening, the best non-European team – the USA announced the roster. The head coach of Spain, David Martin selected a team a day before.

Unlike many of the favorites, Spain suffered minor changes on the roster after the Tokyo Olympics. Only two of the 13 players who won 4th place in Tokyo aren’t on the roster – legendary goalkeeper Dani Lopez, who retired, and Fran Fernandez. Their replacements are Eduardo Lorrio and Sergi Cabanas. The team, headed by Perrone, Granados, Munarriz, etc, is experienced. It plays together for a while. As usual, most of the players come from the same club – Barceloneta. All these facts can be Spain’s advantage.

Spain’s last rehearsal before the trip to Hungary was encouraging. They beat Australia in a friendly match for the “Ciutat de Barcelona Trophy” – 20:9 (7:1, 3:3, 5:2, 5:3). Granados and Tahull scored five goals each.

In the last few weeks, the Americans have prepared in Europe. They practiced together with Germany (and played an official match against the Germans), Montenegro, and Georgia. This weekend, they are at joint preparations with Serbia in Belgrade. Serbia and USA will face off on Day 1 in Group in Szeged. 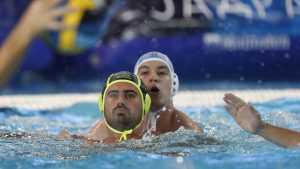 However, the Americans are in the same situation as the European teams. Because of a packed calendar and a short pause between the clubs’ and the national teams’ season, the squad was completed less than two weeks ago. The last one who joined the team was Ben Hallock, who won the Champions League with Pro Recco at the Final Eight in Belgrade (June 2 – 4)

“I would not call this the preparations, not just for us but for any of the teams. You cannot do too much in less than ten days, definitively. An idea to have the World Championships this year is good, but the dates are wrong, especially for water polo. But we need to live with that. Because of that, there is a question mark about what we can do and what the other teams can do. We are all in the same situation”, Team USA’s head coach Dejan Udovcic told Total Waterpolo

As for expectations, we will go step-by-step from game to game and try to play a good tournament. The year after the Olympics is always a season of restructuring and rebuilding for everyone. This season will be a good opportunity for younger players to show up. We’ll see how it will work. We know that we can play well, but we will see if it will be enough for a good result. We are calm and focused. We have practiced with Germany, Georgia, Montenegro, and Serbia. I think we did maximum what we could. I am looking forward to the upcoming games.”, Udovicic said.