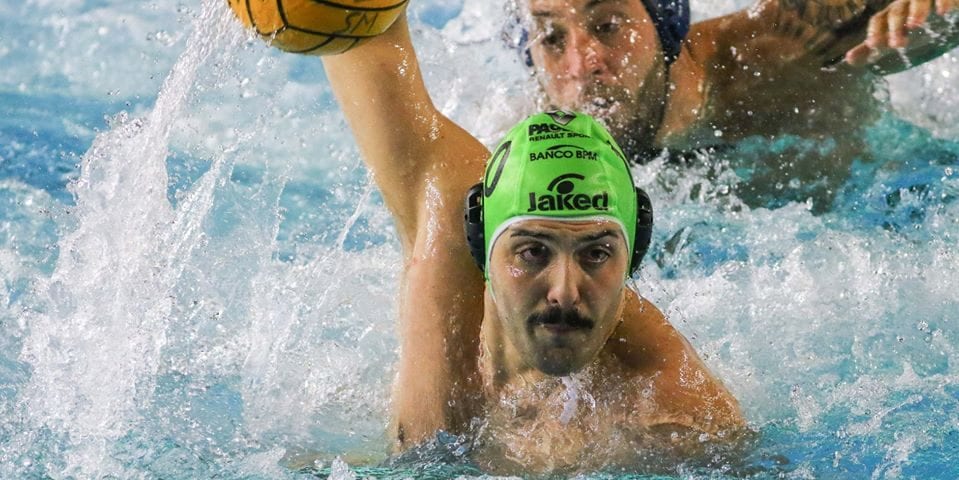 Sport Management was one of the best Italian clubs in the previous few seasons. They played the final of the 2018 LEN Euro Cup and finished 7th in the 2019 Champions League. But, the club based in Busto Arsizio can’t maintain the high level of the team that it has reached, due to the financial problems.

The list of players who have left Sport Management has been getting longer and longer.

An experienced center-forward Giacomo Lanzoni, after a season in Sport Management, went to Iren Quinto Genoa. Lanzoni will replace the Dutchman Robin Lindhout, whose contract with Iren expired.

Sport Management’s president Sergio Tosi says that the club still isn’t able to hire new players. They have to wait because everything depends on the club’s future financial situation.

Website “WaterpoloItaly” writes that Posillipo wants to bring Vincenzo Renzuto Iodice, who left Pro Recco a few days ago. Renzuto, who has spent most of his playing career (2010-2017) still hasn’t accepted, but he also hasn’t refused the offer. The only problem might be the fact that Posillipo won’t play in the European cups next season, and Renzuto, the winner of the world title in Gwangju, wants to keep a place in the national team.

Telimar will obviously have a very good team since Alex Giorgetti (33) might join the Palermo-based side. In the canceled season he played for Quinto, after he wore caps of Pro Recco, Canottieri, Debrecen, Hannover… Playing for Italy, he won the Olympic silver in 2012 and the gold at the 2011 World Championships.

Marseille found a replacement for the goalkeeper Milos Scepanovic, who became Marseille’s head coach. Scepanovic will be replaced by Montenegro’s goalkeeper Dejan Lazovic, who comes from Budva. The negotiations are successfully finished and Lazovic will sign a contract with Marseille.

Lazovic’s fellow countryman Bojan Banicevic, who played for Miskolc from until this summer, also, moves to France. He signed a contract with Tourcoing Lille. Banicevic played for Jadran Herceg Novi until 2018 and he won four national titles with Jadran. In 2018 he went to Miskolc. He played for the national team of Montenegro, but he missed this year’s European Championships.