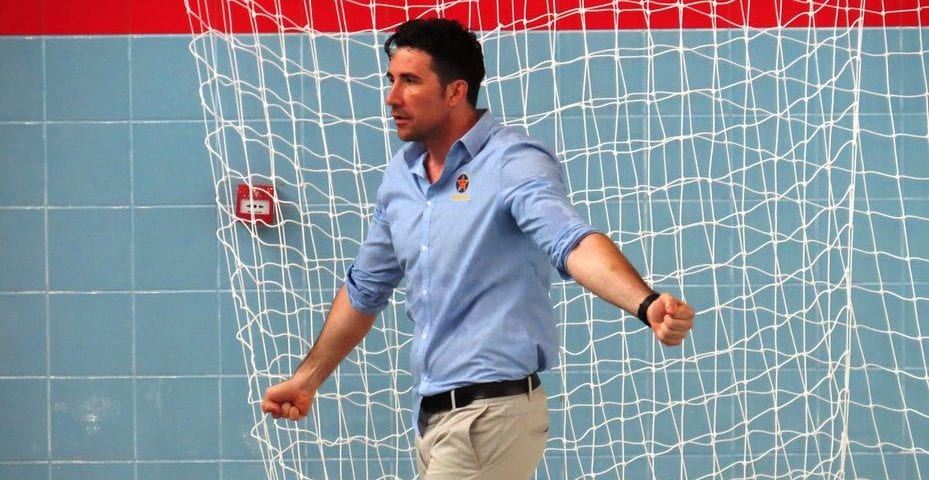 Romanian Water Polo Federation made the final decision regarding the suspended national championship today. The league won’t be resumed, but the championships won’t be canceled.

The ranking before the suspension is validated as a final. Steaua Bucharest won the title. It is the 5th national title in a row for the Bucharest-based club.

Steaua won the title, but it left without a head coach. As we reported last week, Andrei Iosep resigned after five years on Steaua’s bench.

Yesterday, before the final decision about the championship, Iosep explained why he left the club in an interview with the Romanian website “H2Opolo”. Iosep thinks that he achieved the objectives with Steaua.

“Five years in a quality club, such as Steaua is, is extremely much. I consider that I brought Steaua to the position the club wanted when it hired me in 2015. During these five years, Steaua won five consecutive national titles. C.S.A. Steaua (sports society Steaua – Ed) helped the polo section a lot and I appreciate that the society created good working conditions for maintaining the club in the first position of the national championship in the future. At this moment, I want to work in a club outside of Romania, but  I do not exclude the possibility of cooperation with a club from Romania.”

Did the situation with the coronavirus pandemic affect your decision?

“I think that the departure would have been more different and much more pleasant if everything was normal. The pandemic meant that this split-up was not made with a jump in the water with the staff and the athletes to celebrate the 5th consecutive championship. In the end, I think that the club had a very correct attitude towards us during this period, from a financial point of view.”

You won four titles with Steaua, and three cups. What was the most beautiful moment of this period?

“Certainly, the most beautiful moment was winning the first title of champion with Steaua after a final series with CSM DIGI Oradea, was finished 3-2 (best-of-5 series). Two of the matches were ended in a draw, and the last game was a perfect one for us. We won 12-5. The joy was extraordinary and we shared it with the many fans who came to that -decisive match in the Ghencea pool.” 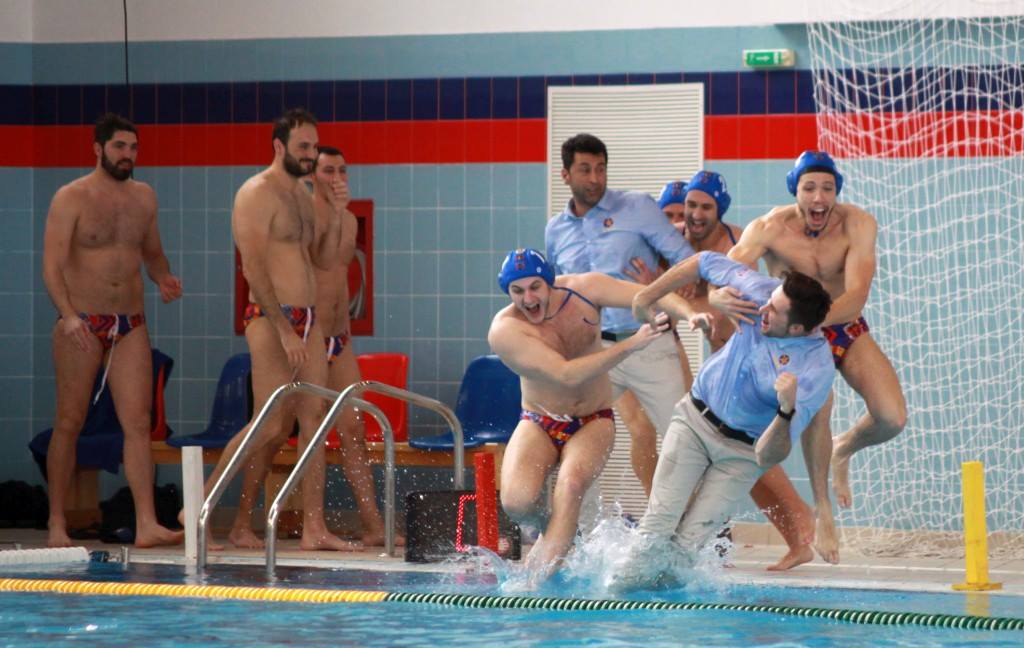 And the hardest moment?

“The hardest was the night before the return match of the regular season 2015-2016, against Oradea in its pool. I think I slept not more than an hour that night. A day before, we lost the game at home by eight goals (9:17). In addition, one of our best players at that time Nikola Murisic could not play in the return leg due to a suspension. Maybe it was the most difficult moment. However, the next day we managed to regroup ourselves and played a very good match. Despite the huge pressure, we recorded an 11:7 victory.”

After the loss, doubts had arisen in the club, Iosep says.

“Later, I found out that many thought that team was not able to win the title that year. I remember that match perfectly, I watched later a replay of the broadcast of the Romanian National Television. The commentator of the match, Narcis Selaru, was surprised by the fact that  I was super relaxed and smiling before the start of the match. He was saying that he didn’t know how I could be so calm considering that I had been “demolished” about 15 hours before in the previous match. I was aware that it had just been an accident and that we were able to react. I think the meeting before that match lasted a maximum of five minutes. I put the tactical board aside and gave the boys only a short motivational speech.”

You led the team in the Group Stage of the Champions League for two seasons. How did those matches help you for future work?

“Those games helped enormously. The fact that you face the best teams in the world, the fact that you “enter the thoughts” of the best coaches in the world, and try to counter them seemed fantastic to me. Considering the articles and comments of outside specialists, I can say that we became a respected team that had to be treated with the utmost seriousness in order to be defeated. To give an example – the excellent match against Ferencvaros Budapest that was played in Bucharest. We led most of the match and we put the current owner of the Champions League in big troubles.  Those two years in which I participated in the main groups of the Champions League were an extraordinary international presentation of Steaua and the Romanian polo. Too bad there was no continuity in the Main Round of the Champions League (top 16) and constant strengthening of the team from season to season.” 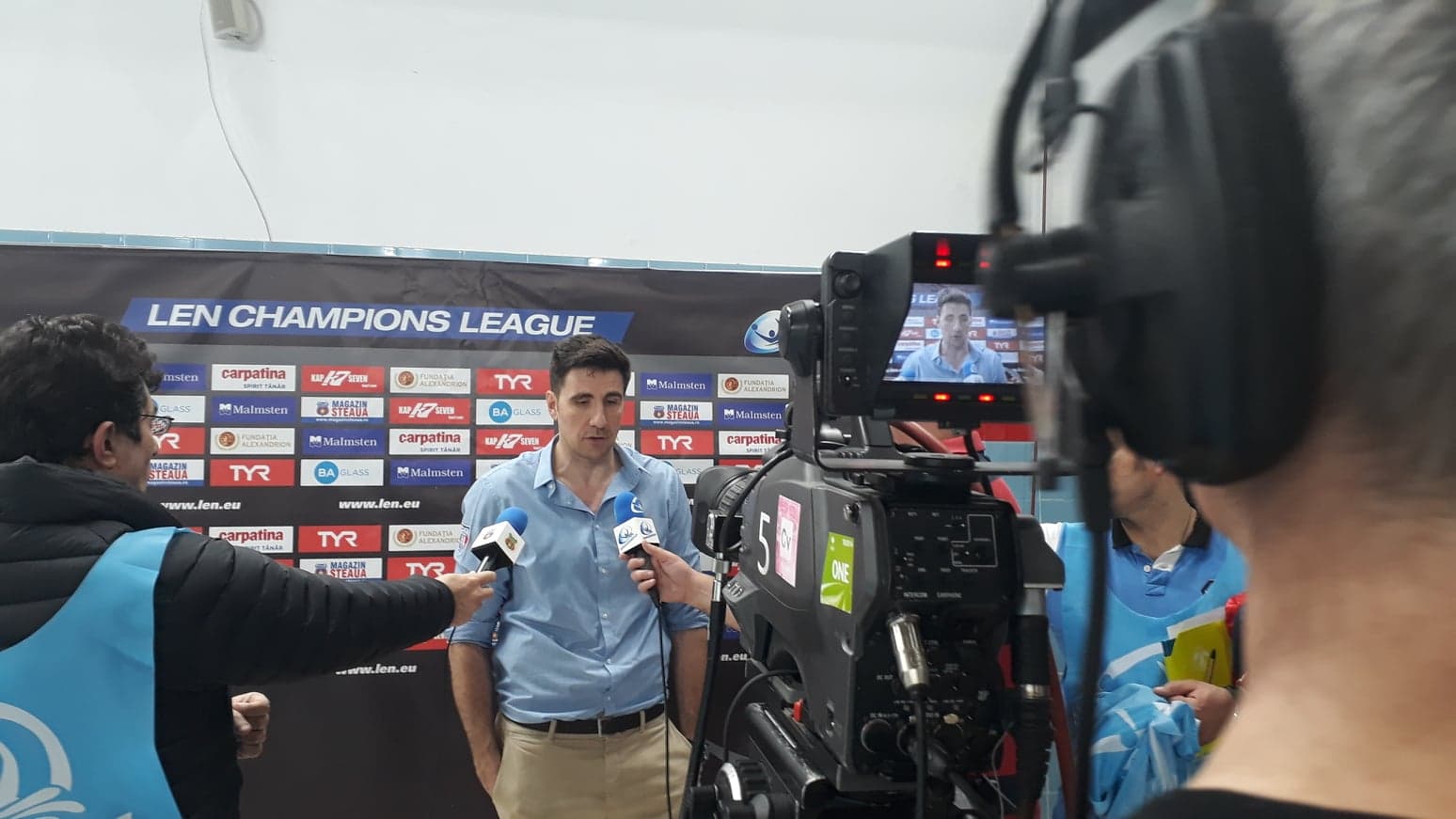 In your opinion, when will a Romanian team be able to qualify for the Champions League Final Eight?

“From my point of view, that result will be achieved when the Romanian national team reaches a spot among the first 6-7 teams at the World Championships. Then, with the most valuable 9-10 Romanian players, to which 3 good foreign players can be added, a Romanian team could enter the first 8 teams of the world at the club level. The other option, that I proposed to the management of the Steaua club in the past, would have been the composition of a team of 8-9 foreign players who would have played in Steaua from the 2015-2016 season until now, plus the most valuable four-five Romanian players at this time.  I told them that I could guarantee the qualification for the final phase of the Champions League with such a team. If we look around us, for example, the Dinamo handball team reached the top 16 teams of the continent with a team formed of 12 foreign players,  if I’m not mistaken.”

I reached the finish point with Steaua

Many people think you already have an offer for a new job.  Is it true? Have you thought about what you will do next?

“:) All the phone calls and messages I received, after I announced that I left Steaua, started with the question “Where are you going to?”. Everyone was very surprised when I told them that I still have no new job. I just felt that I had reached the finish point in my collaboration with Steaua. If I am proposed to take over a team with an interesting project in the next period, I will go to any destination. If I do not get such an offer I will move my base to Spain, to Leon, in order to give my family the opportunity to be at home since they followed me in all the places where I carried out my professional activities.”