Szeged and Gyor share the points in Women’s OB I 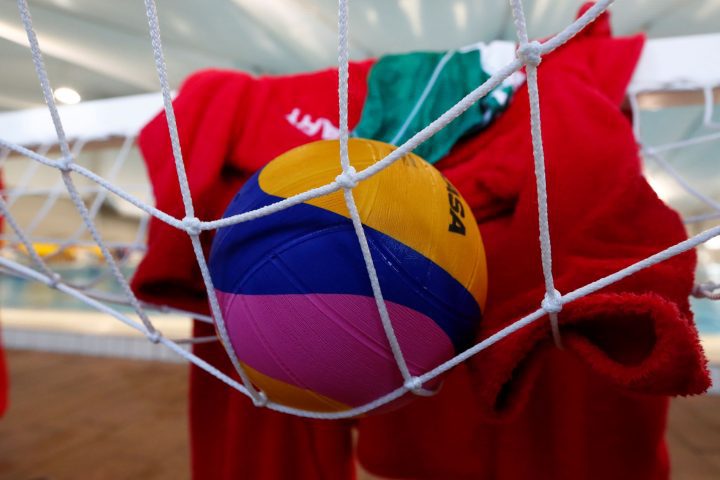 In the only game being played today in the OB I, Gyor are lifted off the bottom of the league after drawing 7-7 with Szeged. In a fixture from Matchday 14, Gyor managed not to lose a game in the league for only the second time this season.

Gyor owe much to the 18-year-old Dorina Torok, who scored three in the game, while the main scorers for Szeged were Zita Armai and Szonja Tatrai, who both netted twice each.

Gyor took a three goal lead, as Lili Frater, Izabella Toth and Kata Kurucz all netted in the first period, and while Szeged got back into the game from Tatrai, Miklos, Szabo and Armai, Gyor led by two going into the last period.

But Szeged, who are seven points ahead of their opponents today, had a better 4th quarter, as they scored two (Zita Armai and  Szonja Tatrai) and kept a clean sheet.

While both sides are not in the greatest of form, there is no doubt the point is much more valuable to Zsolt Varga’s Gyor than Szeged – who have won only once in their last seven games. Gyor are now off the bottom of the table, one point ahead of Tatabanya.