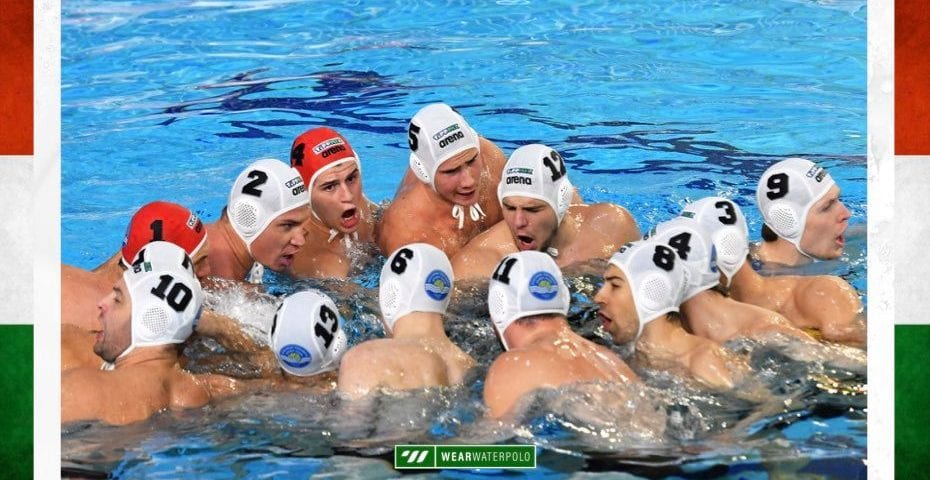 Szolnok won its 10th title of the Hungarian champion, and the first one after 2017.

In the second game of the final series, Szolnok edged out OSC (14:13) and secured the title.

Szolnok played in three finals this season. Ferencvaros defeated Szolnok in the final of the Hungarian Cup after a penalty shootout.

A few weeks ago, Szolnok was better than OSC in the LEN Euro Cup final (after a penalty shootout in the 2nd leg). OSC didn’t manage to take revenge in the final of the national league.

Ferencvaros was better than BVSC in the 3rd-place playoffs.

On Wednesday, Szolnok convincingly defeated OSC (18:10) in the first match of the final series. But, today, the two teams fought a hard battle, and Szolnok secured the win with a last gasp goal, scored 44 seconds before the end.

The hosts scored three unanswered goals in the first six minutes of the second period, and turned around the deficit to an 8:5 lead. Daniel Angyal stopped OSC’s rush with a power-play goal and closed the second quarter (6:8).

Szolnok started coming back and equalized in the 19th minute when Filip Filipovic converted a man-up. In the middle of this period, Harai gave OSC a 10:9 lead, but Szolnok responded with two goals (Nagy and Drasovic) and entered the final quarter leading 11:10.

The fourth quarter was an even contest. OSC equalized two times (11:11, 12:12), but Szolnok responded quickly on both occasions and regained a lead. Salamon Ferenc scored an action goal to equalize for the last time (13:13) three and a half minutes before the end.

In the following few minutes, both teams had opportunities to go ahead, but they missed their chances. Still, Daniel Angyal hit the back of the net with 44 seconds to go and put Szolnok in front – 14:13. OSC earned a man-up 20 seconds before the end, but the hosts failed to score, and Szolnok became the champion for the first time after 2017.

“Fradi” had to work hard to win the bronze medal. It recorded a slim 1-goal win in the first match, while BVSC got off to a flying start in the return leg. BVSC rushed to a 4:1 lead. But, Ferencvaros went in front before the middle break (6:5). Still, BVSC opened the third period with two goals and retook a lead. Still, Ferencvaros entered the final quarter leading 10:8.

Ferencvaros and BVSC will meet tomorrow in the second match of the playoffs for 3rd place. Ferencvaros recorded a slim 10:9 victory in the 1st leg.