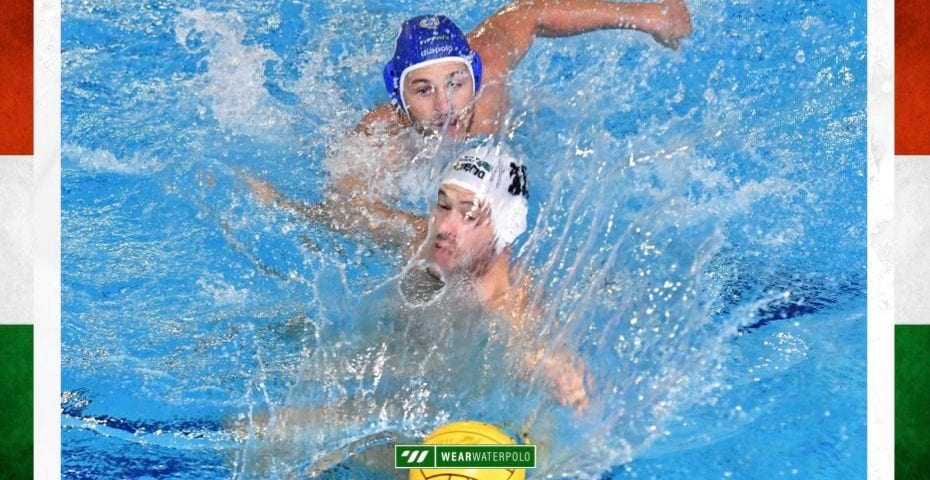 Szolnok ran over OSC Budapest in the first game of the Hungarian Championship playoffs – 18:10.

OSC kept up with the LEN Euro Cup winner for two quarters and a half, but then, the Budapest-based side ran out of gas for the second half of the encounter.

Before the playoffs final, Szolnok and OSC faced off several times this season. All of these matches offered much more excitement than today’s duel. Szolnok won the first game in the regular season (10:7), while the second ended in a 15:15 draw. Szolnok recorded a 14:11 victory over OSC in the 1st leg of the LEN Euro Cup final. OSC managed to take revenge for that defeat and beat Szolnok in the second leg (11:8), but Szolnok won the trophy after a penalty shootout.

Szolnok had more time to prepare for the game since it didn’t play official matches between the LEN Euro Cup and the final of the national championship, while OSC fought a hard battle with Ferencvaros in the semifinals.

At the middle break, it seemed that the first game of the final would be another thrilling duel between the two best Hungarian teams in this season.

Szolnok had a slim 7:6 lead after the first two quarters. OSC opened the third quarter with a goal for 7:7. But, shortly after, the match turned into a one-sided contest. Szolnok, led by Danial Angyal, built an 11:8 lead before the last break. By the middle of the fourth quarter, the hosts stretched the margin to six (14:8), and it was clear that there was no way back for OSC. But, Szolnok didn’t slow down until the final buzzer.

The series will be continued in Budapest on Saturday.

Ferencvaros earned a narrow win in the first game of the 3rd-place playoffs. The European champion had a 2-goal advantage (6:4), but BVSC dominated the third period and earned a 7:6 lead before the final quarter.

Gergo Fekete opened the fourth quarter with two quick goals and put Ferencvaros in front- 8:7. Tamas Gyarfas leveled at 8:8. Then came Nikola Jaksic with two goals in the middle of the quarter, scored within 53 seconds and the hosts had a 2-goal lead again (10:8). BVSC’s Matyas Pasztor netted for 9:10 with 57 seconds remaining, and the visitors saved solid chances before the return leg.