Telimar and Savona become stronger and stronger, Eger with no foreigners 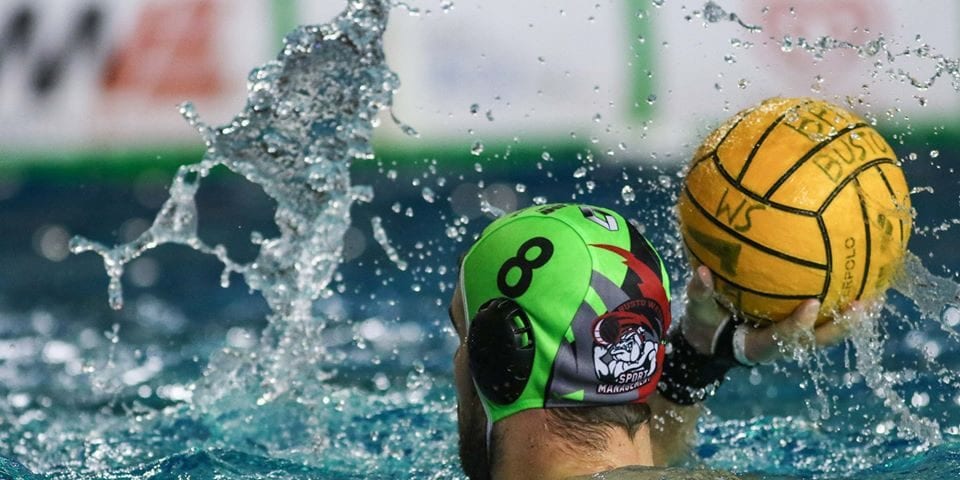 New information about transfers in European clubs come to light each day.

In the last few days Savona has been proving constantly that it would like to return to the top of Italian water polo. Savona’s newest reinforcement is a 26-years-old center-forward Lorenzo Bruni. He played for Sport Management in the last two seasons. Earlier he was Pro Recco’s, Florentia’s, Brescia’s, and Camogli’s player. Bruni won two national leagues and two Italian Cups with Pro Recco. Last year, he was a member of the Italian national team, which clinched gold at the Universiade in Naples.
Before Bruni, Savona brought goalkeeper Francesco Massaro and Andrea Fondelli (both comes from Pro Recco, on loan).

A 41-years-old goalkeeper Stefano Tempesti doesn’t give in. He accepted Ortigia’s offer to renew a contract for three more years. Tempesti arrived in Ortigia last year, after 16 seasons spent in Pro Recco. He won five Champions Leagues with Recco, many domestic trophies… Since 2017 he hasn’t played for Italy’s national team, but his objective is to return to the “Settebello” and to take part in the Olympic Games in Tokyo, which would be his 6th Olympic appearance. He has one Olympic silver (2012) and one bronze (2016).

Ortigia extended a contract with head coach Stefano Piccardo until 2024.

Next season, there will be no many foreign players in the Hungarian clubs.

Eger, former Hungarian champion, will probably enter the new season with a young squad. The club which reached the semifinals of the 2020 Euro Cup has had financial problems. Today, the club and the Hungarian Water Polo Federation announced that the Government of Hungary would help Eger to survive. According to the communication, the Government supports Eger as a traditionally excellent sports youth base and the related successful sports professional activity. The club will receive 245 million Hungarian Forints (approximately 700.000 euros) to consolidate its outstanding debt, while Eger is allowed to spend 55 million HUF on sports professional tasks.

But, the club will continue without foreigners in the squad (as well as OSC Budapest did).

All foreigners left the club. Greek Angelos Vlachopoulos already moved to Brescia, while Serb Strahinja Rasovic, the best scorer of the canceled Hungarian League, and Montenegrin Nikola Murisic have been free agents since yesterday evening.

Rasovic played for Eger from 2017 to 2020. He came to the Hungarian club from Barceloneta, where he won the 2016 Spanish League and Spanish Cup. Strahinja Rasovic also won the 2013 Champions League, with Crvena Zvezda, two gold medals with Serbia in the World League… During three seasons in Eger, he scored 263 goals in 120 games.

“I spent three beautiful seasons in Eger, and I am leaving the club with fond memories-Rasovic confirmed for Total Waterpolo that he wouldn’t stay in Eger.

Murisic, the center-forward, arrived in Eger from Steaua in 2018. Earlier, he played for Budva. He was a member of Montenegro’s team at the last World Championships.