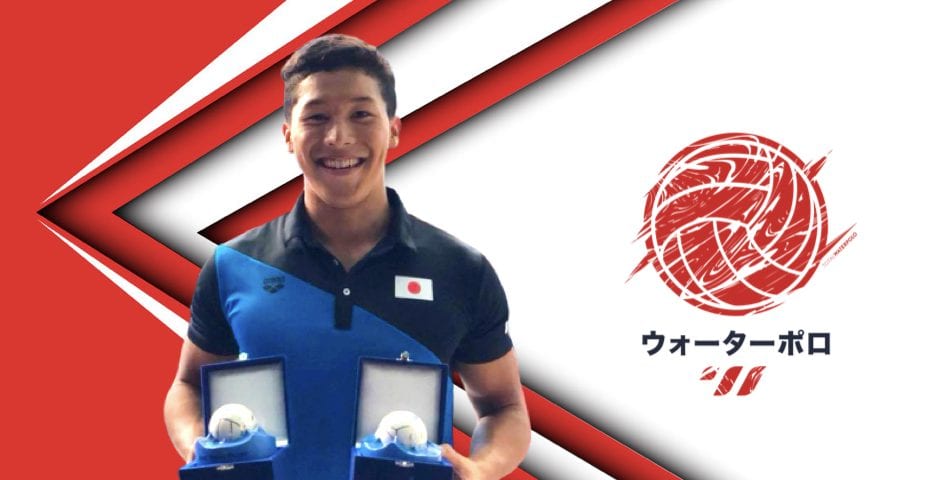 Japan wants to have well-prepared teams in all sports, including water polo, for the next Olympic Games in Tokyo. The national water polo team has developed a lot in the last few years.

Despite all of that, the European clubs aren’t very interested in bringing Japanese players.

A 20-years-old Yusuke Inaba is, in the opinion of many water polo experts, the best young water polo player in the world. He was the best scorer of the 2019 World League Super Final in Belgrade with 26 goals. He played well at the World Championships in Gwangju, as well as at the World U20 Championships in Kuwait (December 2019), where he was named the MPV of the tournament.

But, Inaba is currently without a club.

Two years ago, he joined Romanian club Oradea and his contract expired on May 31st. He has no new offers and it is questionable if he will stay in Europe.  According to our sources, the other Japanese players also don’t have any offers. If nothing changes, this situation may slow down the development of Japanese water polo since they won’t have an opportunity to compete with the best players in the European competitions.

We will see if the European clubs will miss the opportunity to bring this attractive and talented player just a year before the Olympics.
Unfortunately, at this moment, this is the reality of our sport.