On Day 6 most of the favorites play at home but the race for the Final Eight positions are too tight so none of the big guns can afford any malfunctioning. Two matches deserve special attention, Barceloneta (ESP) meets Brescia (ITA) in Group A, they are on equal points now behind Recco (ITA). In Group B one of Europe’s most thrilling national derbies takes place in Dubrovnik where Jug has another all-Croatian showdown against Mladost.

The Christmas break might have an effect even on the most well-oiled machines so it will be interesting to see which teams will have problems with restarting the engines.

In Group A the game of Barceloneta and Brescia stands out, both sides had a great start, gained four wins and lost only to Recco that’s why this clash is already extremely important on the road to the Final Eight. The Italians upset the Spaniards twice in the last season so here nothing can be taken granted.

Leader Recco should march on against Eger – the Hungarians has a tough schedule as they lost to fellow side Ferencvaros in Budapest on Day 5, now they face the top favorite of the competition, again in an away game. On the contrary, the other Hungarian in the group, Super Cup winner Ferencvaros will travel to Belgrade where collecting three points against Crvena Zvezda looks like a compulsory routine for them.

Since the Orthodox Christmas is just over, Dynamo Moscow (RUS) and Steaua (ROU) were allowed to play two days later on Friday: with only a single win in the first five rounds, this game is the last chance for both to reserve a slim chance to catch an F8 berth.

Group B has already been as hectic as it could be. Previously the four sides playing at home tomorrow were considered the group’s favorites but a couple of upsets draws kept the field quite balanced behind the leading side, Jug. The Croats face another battle against local arch-rival Mladost, they closed 2018 with a cup final (Jug won 8-7) and open 2019 with a Champions League derby. Jug is set to maintain its clean sheet, while the Zagreb-based side would love to avoid a defeat to keep up with the others since here only the first three spots seem to grant access to the Final Eight.

Host Hannover might have to rely on the guaranteed berth even if they played a series of tight matches. The Germans now visit Szolnok, the Hungarians badly need a win as they could gain only two points in their last four matches.

Surprise team BPM Busto (ITA) returns home to rediscover the winning ways: after three straight victories, they could get only one point on their ‘Tour de Croatia’ (lost to Jug, drew in Zagreb). Now they face Spandau (GER) which was on the rise in December, earning a point against Szolnok and beating Jadran on Day 5.

The third Croatian club, from Split, visits Piraeus where Olympiacos (GRE) is ready to go for another home win which is a must for the title-holder in order to stay on board in the group of stormy waters.

“We’re expecting a really tough match. Brescia is a perfectly trained team with some top-quality players and a lot of experience at international level. Last year we lost our matches against them in the group phase and this year will be even more difficult as they’ve been strengthened by the addition of two great players, Figlioli and Gallo. We’re playing at home and we’ve got to be strong because we really want to start the year with a win in front of our supporters and also hold on to second place in the group.”

“I think it will be a nice match, Barceloneta is a very good team with the best player of the moment. I refer to Felipe Perrone, and they also have an excellent coach Chus Martin; moreover, the Spaniards will play at home. As for us, we’re determined to consolidate our path in the Champions League and we’re ready to give our best. So both teams have great motivations.”

“The Christmas break will not help our performance, but we have started again to training hard. Soon, I’m sure, we will see the Pro Recco of the first two quarters in Barcelona. Eger is an opponent to face with seriousness and concentration, they have a complete roster with national players and strong shooters.”

“Our opponent and Ferencvaros are among the best teams in the Champions League. They have really strong and world-class players. I think they have a big chance to win this competition. Pro Recco will be at home, so the match will be more difficult for us.”

“We are looking forward to playing with the team of Ferencvaros. We expect a very exciting match. Even though they are a great team we plan to give it all and hopefully bring home the victory.”

“This is the first game in the New Year and it’s always hard to start playing after the festive season, but we need to beat Zvezda in Belgrade if we want to achieve our goals this year to qualify to the F8.”

“The Champions League is coming again, in this new year. We did a great job and prepared well so we wait for a great game against Steaua in Moscow.”

“Dynamo is the favorite in this game, but we prepared well and we are confident that we can bring home a positive result.”

“Another very difficult match awaits us against a very experienced team! At stake, there are three very important points to be won. Of course, we want to defend the second place while they want to climb in the rankings. We need a good team performance, and we are ready to deliver that.”

“Even BPM does their first season in the Champions-League they have already proven their potential. Four wins, one draw and one loss by one goal against Jug so far, do show, so it will be very hard to withstand the pressure in Italy. So far Sport Management is on a good way to enter the Final Eight. However, it is the first game for us in 2019 and we were more stable at the end of 2018 and were closer to our possible potential. Therefore I hope that we can start the new year by continuing our development.”

“We had a little time to rest during the holiday season, we have freshened up a bit. We have been working continuously in the new year to be ready for the upcoming matches. We are facing another tough encounter as our next opponent will be the host of the Final Eight. The team of Hannover has not yet won any of their matches this season, nevertheless, we should not underrate them, as they field experienced national and South Slavic players. We want to start off with a win this year.”

“Here is 2019, our first game and not all players are on board. Though our team is big enough, let’s see what’s possible…”

“After three clashes against Mladost in this season certainly we can say it will be a tough game. In any case, we have great respect for Mladost and I hope we can play at the level we were in December.”

“In the last game of 2018, we played against Jug in the final of the Croatian Cup. The game was tie till its very end so we are sure this time it will be a good and interesting water polo match again. Jug is a very good team that we are really familiar with, so we will try to attack them and surprisingly to come home with three points and make our way to the Final Eight to make the ultimate goal for this part of the season.”

“In the first game of 2019, we want to start our European journey with a win in our home. Our opponent is very competitive so far and we need to pay attention to the approach of the game on our side. The first game of the year after the break always hides difficulties. Let’s show our character and quality!”

“We had only a few days off during the holidays, we have been back to the pool on time and we are looking forward to seeing how we are going to play against the title- holders. Olympiacos is a top European club, they are strong on every position and they have good Croatian players, goalkeeper Josip Pavic started to play in our club, he is ‘child of Jadran’. We saw each other this winter in the Jadran Split pool, but we won’t be friendly in the match, ha-ha-ha. They also have Croatian players Paulo Obradovic and Andro Buslje. We have a slight problem with Marin Delic, he is sick and won’t be ready to play. But we had a good spell at the end of the year and now we will see what we can do against such a big opponent as Olympiacos.” 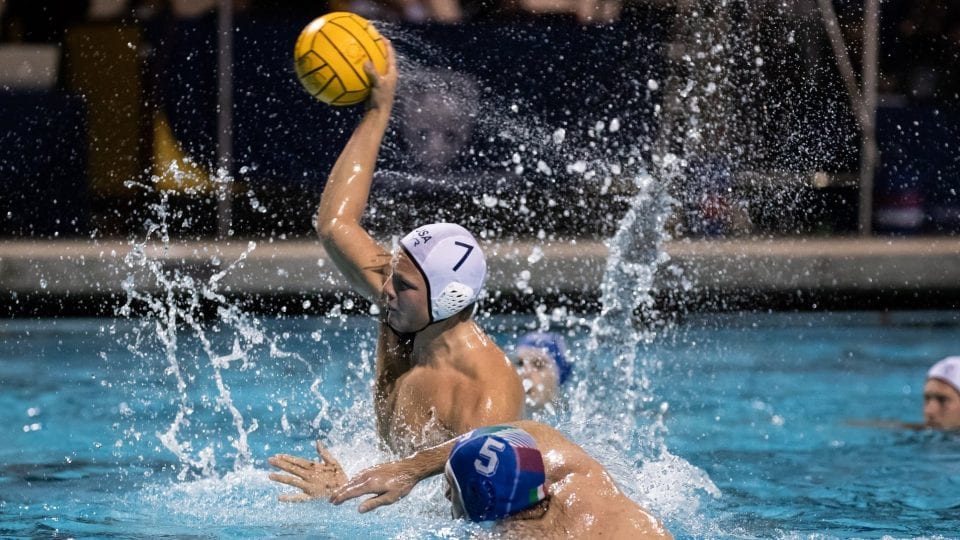 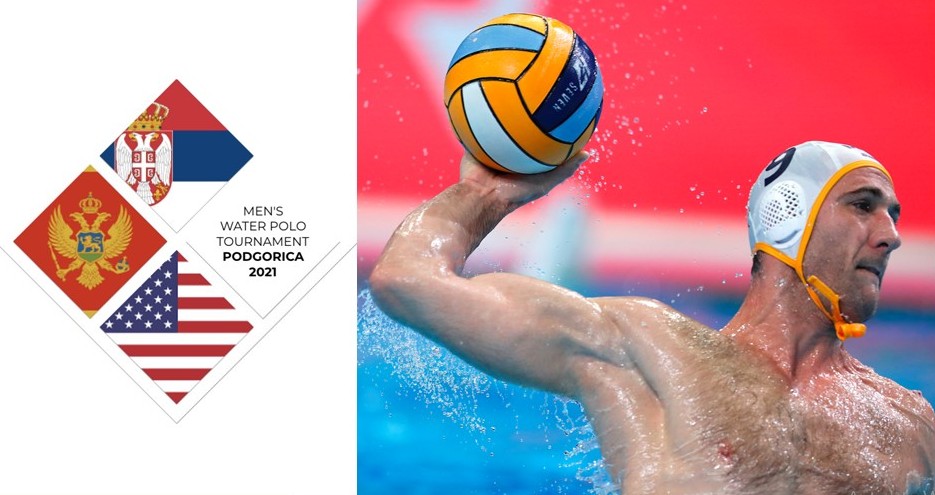