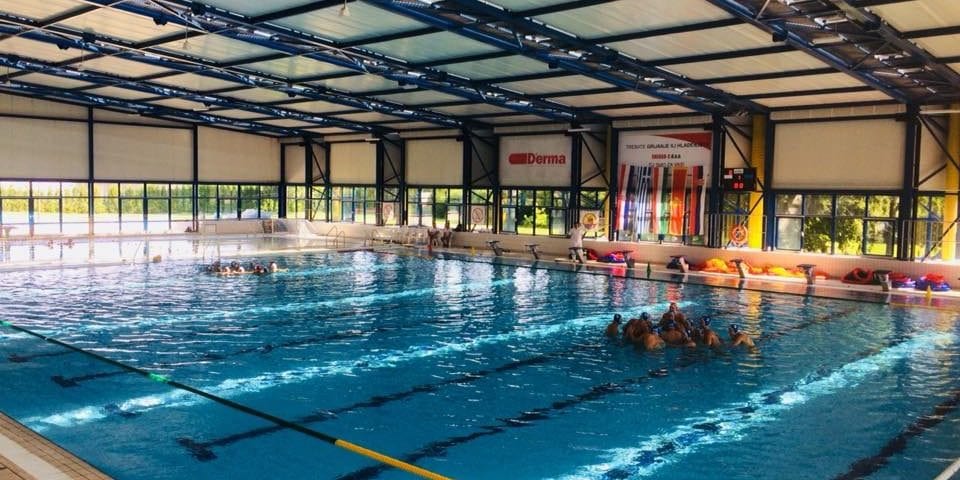 As we’re roughly in the middle of Water Polo European Championships in Barcelona, the younger generations gather to play. U-18 and U-19 national teams will meet on three-day competitions.

Varaždin (Croatia) will host the international tournament for the U-19 national teams. Greek, Serbian, Hungarian, Montenegrin and Croatian national teams will be playing this strong tournament.

This is the first preparatory competition for the U-19 European Championship which will be held in Minsk (Belarus) from 28th of August to the 2nd of September. You can follow the live score on this link. Check out the game schedule: 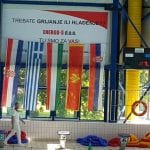 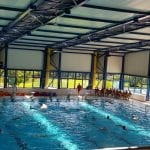 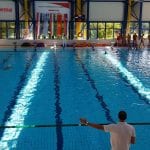 At the same time as the U-19 competition, Hungary will host the U-18 international tournament. It will be held in Szombathely — the city which will host the upcoming World Championship from 11th to 19th of August.

The U-18 tournament will be held from 20th to 22nd of July and will feature Italy, Croatia, Hungary, and Canada. The opening ceremony starts today at 18:30. Check out the game schedules: 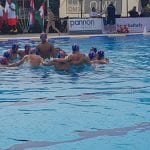 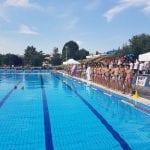 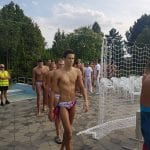 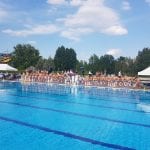