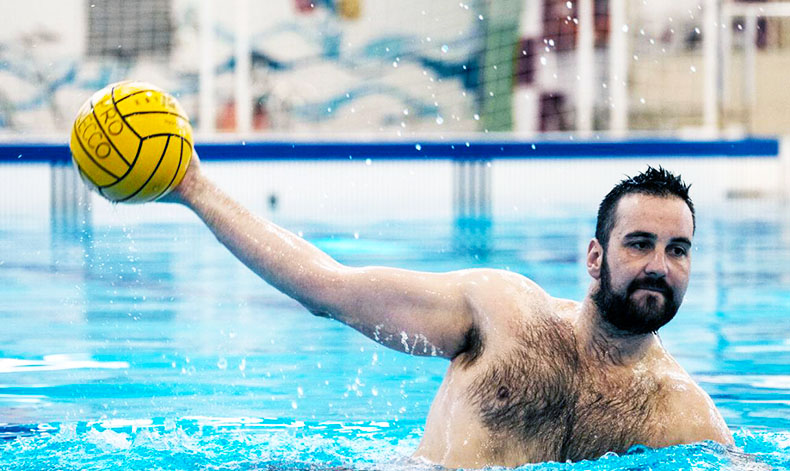 Back in the Pool

Pro Recco today officially welcomed Dobud to their pool, where he’s already training under Ratko Rudić‘s lead. The Croatian center, who was one of the main players in the 2012 Olympics where Croatia won the gold medal, already got world-renown for his play. Some of his achievements include the gold on the European Championships in Zagreb in 2010.

Dobud will continue his career on April 13, on the match where Pro Recco will meet Ferencvaros. Since he was suspended for four years, this is going to be his first appearance after a long time. There’s a lot of expectations of him and we’ll see how he manages to play after being away for some time.

Nikša Dobud commented on his arrival:

“It’s an incredible opportunity to play for the best club in the world and I’m thankful for it. It’s up to me now to regain the form and I will do my best to help the team achieve its goals.”

A new chapter is opened for Dobud and we can’t wait to see him in the pool again. To keep up with water polo news from around the globe, follow us on Twitter and Facebook.