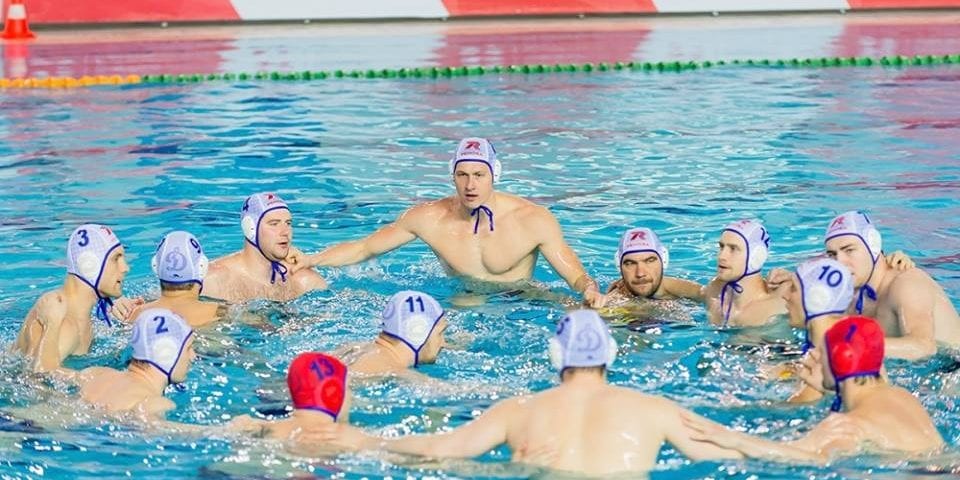 The fight for the gold medal of the Russian National Championship ends, and Dynamo Moscow stands on the Russian throne.

The playoff series in Russian National Championship brought the clash between two finalists. The first two matches went in Dynamo’s favor, with 2:0 scored at their home pool. The third match had quite a twist with Spartak dominating the Moscow team. But, in the end, Dynamo got the win for which they came for.

After the third match of the playoffs brought hope to Spartak team, the fourth match disappointed them as Dynamo triumphed at their own pool.

Each quarter of the game left the audience on pins and needles as the score kept equalizing. During the last few minutes, it was clear that the penalty shootout was unavoidable. After a fiery session of penalties, Dynamo managed to outplay Spartak, placing themselves on the Russian national throne. 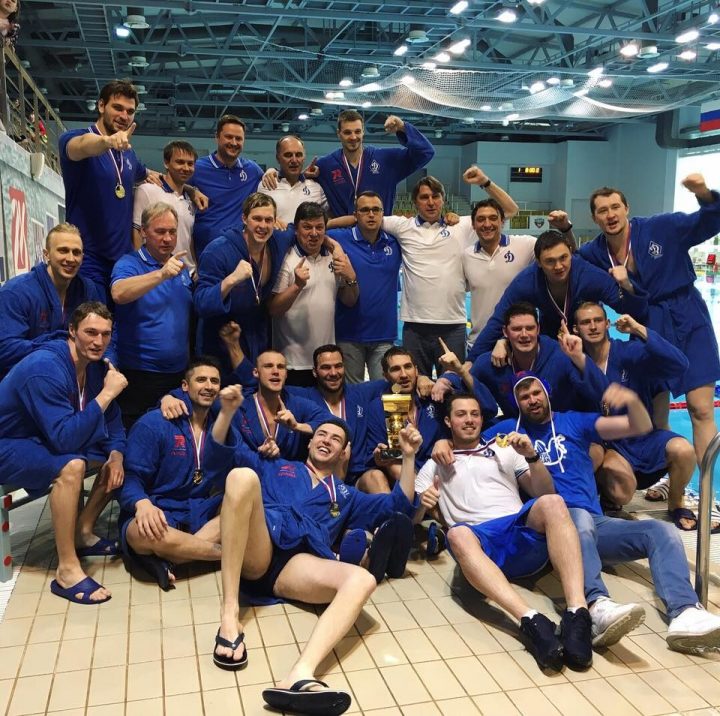 The guests who have won the first two matches, arrived in Volgograd in hope of winning the third match, thus placing themselves on the throne. But the match didn’t go as they expected. They certainly expected to continue their reign on Saturday, and clarify the relations with the current champions of the country.

However, Spartak surprised them greatly by completely dominating the second halftime.