The Olympic and World Champions United for Genoa 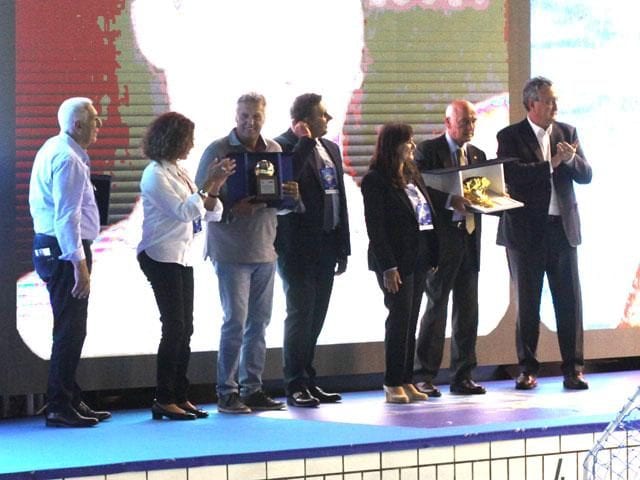 It was one of the most emotional water polo events recently in Italy. In honor of the disaster with the bridge-collapse, the game was played in Genoa, reports Water Polo Italy.

The water polo champions of yesterday, today, and tomorrow gathered at the pool. There was passion in their hearts, knowing that on that day, they were all united by one love – water polo.

The “Stars” team consisted of the winning champions: from Geppino D’altrui to Valentino Gallo, from Eraldo Pizzo to Alex Giorgetti, from Gianni Lonzi to Nicolò Figari, from Rosario Parmeggiani to Stefano Tempesti. And all the others who won the Olympic medals in ’48, ’60, and ’92. Also, those who won world gold in ’78, ’94, and 2011. 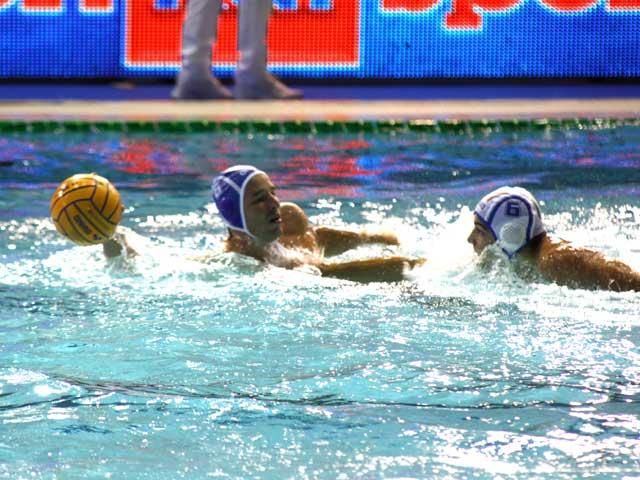 With Genoa still mourning the casualties, it was a tearful event. But undoubtedly the most emotional moment occurred when three “musketeers” came to the stage: Eraldo Pizzo, Gianni Lonzi and Gianni De Magistris. See what they had to say!

“A good initiative that allowed me to see many friends with whom I shared many victories. Water polo, which attracts so much Italians, needs these events to bring people closer together. I’m happy and excited because water polo brought me the greatest joys of my life.”

I really don’t know what to say. So many people are here for us, and I would simply like to thank them with all my heart. A lot of time had passed since the Olympics in the sixties. The medal I mostly remember is the one in Florence, though. I’m happy to see all these people because that means water polo is still alive.”

This was an incredible opportunity because we got the chance to meet after all these years. To the city that suffered such faith on August 14, I can only say I’m very sad because I grew up in the area where the bridge collapsed.” 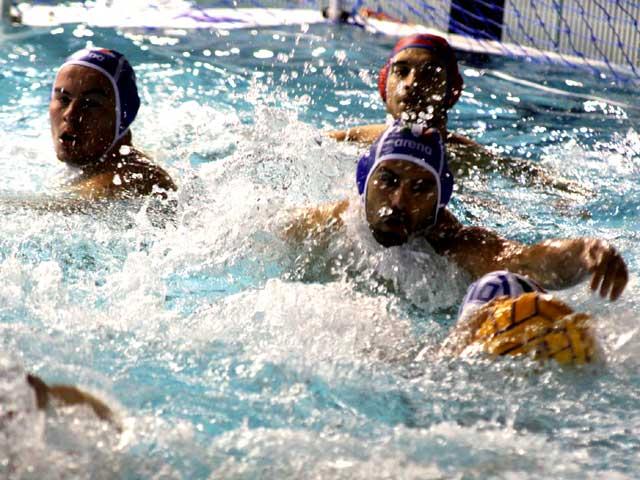 “It was a very exciting event, especially for the many champions who were present. They have written so much of Italian water polo history. It was beautiful seeing everyone get together and start the season in the best way. It would be nice to have more of these events to attract the public attention to individual prizes. Such was the example of the best player last year, or coach of the season.”

The event was filled with emotions as the game went by. In the end, everyone cheered for each other. 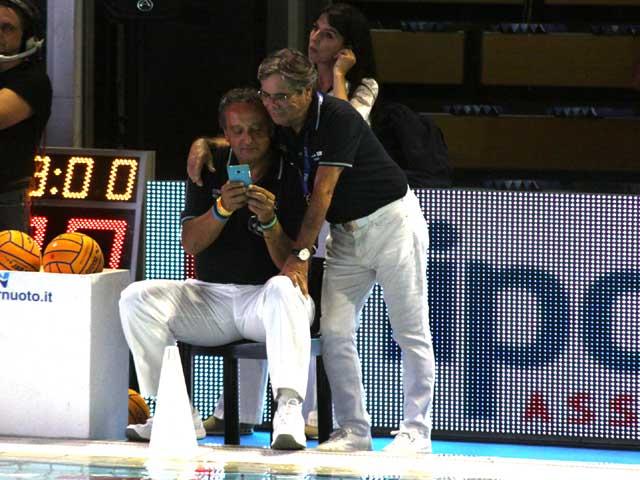