The ROC to face USA after narrow win over Australia 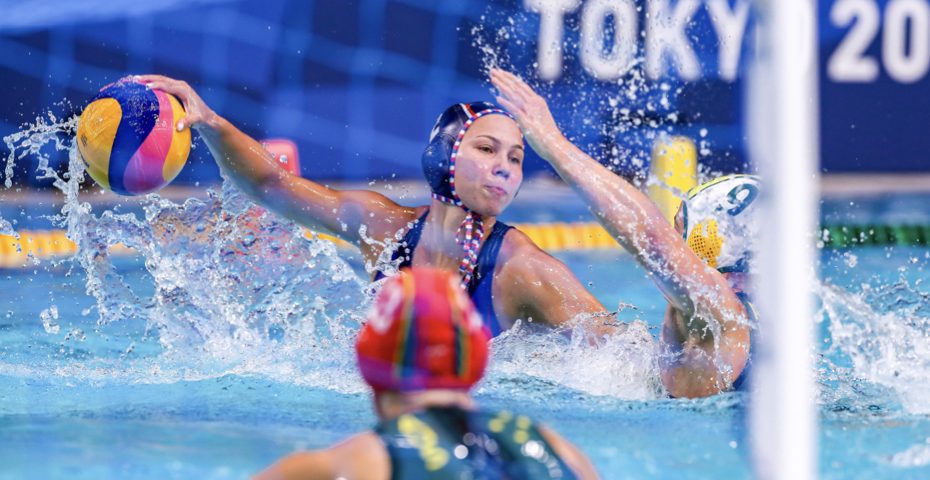 The Russian Olympic Committee fought off a strong challenge from Australia to secure a narrow victory in the last quarter-final of the day. In a game that was won on the narrowest of margins, Australia will be devastated to leave another Olympic Games without a medal.

Russia, however, who were not exactly convincing in their group stage games, really know how to turn it on when it matters – and they’ll need a bit of that for their semi-final against the USA on Thursday.

The Russians played much better in the first period but it was Australia who took the lead through Keesja Gofer, after Anna Timofeeva’s backshot was cleared off the line with a last-ditch save from Gabi Palm. However, ROC did score in the pit at the second time of asking when Anastasia Simanovich’s scoop shot glided into the bottom right corner to equalize.

Zoe Arancini, the niece and daughter of two former Italian water polo players who won the world championships in 1986, then put Australia ahead, but Ekaterina Prokofyeva scored a typically classy goal to get her side on level terms.

The ROC then scored two goals in as many minutes. Alena Serhazantova grabbed the first before Nadezhda Glyzina put the ball at the near post of Gabi Palm’s goal to make it 4-2.

Tilly Kearns then had a decent chance from close-range that was saved by Anna Karnaukh before Abby Andrews uncharacteristically drilled a shot on a man-up off the post.

Despite a disappointing start to the game, Australia began the second quarter well when a long ball from the wing found Amy Ridge in acres of space to put the ball into a practically empty net. But the ROC fought back and won a penalty that was converted calmly by the experienced Glyzina – who has previously retired twice from the national team.

Anastasia Simanovich had a decent chance to add another to her tally at close range, but she appeared to lose her grip just when it mattered. Prokofyeva also missed a decent chance when she tried to trick Palm with another lob.

Elle Ridge got one back from the centre for the Aussie Stingers, but Russia only restored their two-goal lead moments after with a great cross-cage shot from Evgeniya Ivanova.

Into the third period, Palm made a great save from a stinging Prokofyeva shot, whilst up the other end, Karnaukh kept her position to save a low, bouncing shot sent by Arancini.

It took four minutes before we saw the goal that Australia had worked so hard not to concede, but the ROC beat them at their own game on the counter and scored via Maria Bersneva.

Bronte Halligan and Rowie Webster both have shots diverted as Australia just couldn’t unlock a solid Russian defence. They wouldn’t have a better chance than when Predrag Mihailovic called a timeout from Soboleva’s exclusion, but a well-organised press from the ROC once again frustrated the Aussies.

Then to make the miss from the man-up chance even more frustrating, Anastasia Simanovich got another great goal from centre-forward, this time opting for the backhand that Palm got nowhere near to.

Australia finally found a way through on a man-up. Zoe Arancini’s faked pass to the post gave Matilda Kearns an easy enough finish to put the score at 8-5. Then Australia broke from a misplaced Veronika Vakhitova shot and found the net from an audacious long-range effort courtesy of Bronte Halligan.

Into the last quarter,  Gabi Palm made a vital save from Anna Timofeeva to keep her side in the game, but Abby Andrews could not make the most of another chance that came her way.

Andrews was then excluded in transition which gave Aleksandr Gaidukov the opportunity to use a time-out. His side made full use of the break and was converted by Alena Serzhantova.

Elle Armit grabbed a man-up goal, but time was running out for the Stingers. Keesja Gofers then made a penalty foul which saw Predrag Mihailovic’s complaints to the ref earn a red card.

However, Gabi Palm made an exceptional save from Nadezhda Glyzina’s penalty to keep her side within two goals going into the last three minutes, but Elle Armit and Hannah Buckling could not make full use of the chances they were given to get Australia back in the game.

Bronwen Knox missed a further chance from a timeout called by Aussie assistant coach, Dusan Damjanovic and despite a wonderful goal from Bronte Halligan sixteen seconds from time, it was too little too late for the side from the Southern Hemisphere. 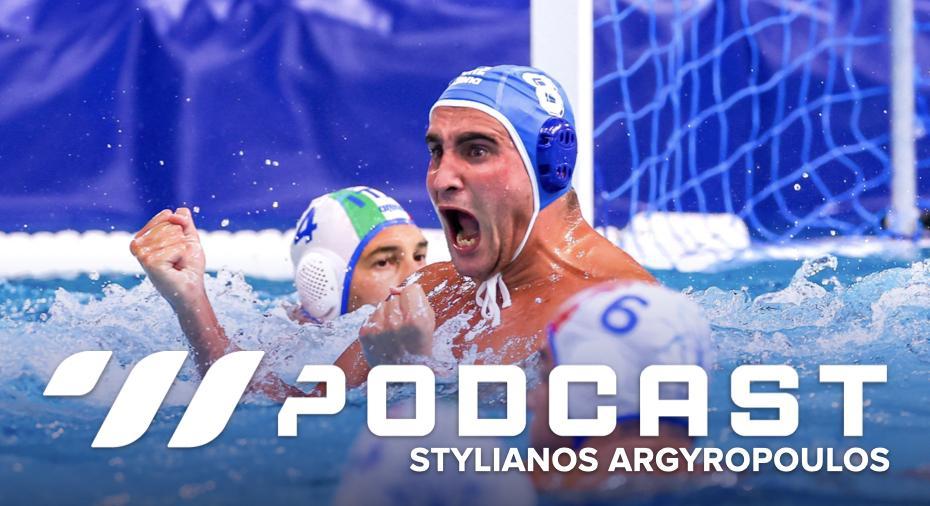