Theodoros Vlachos: Season is too long, but European Championship is always big goal 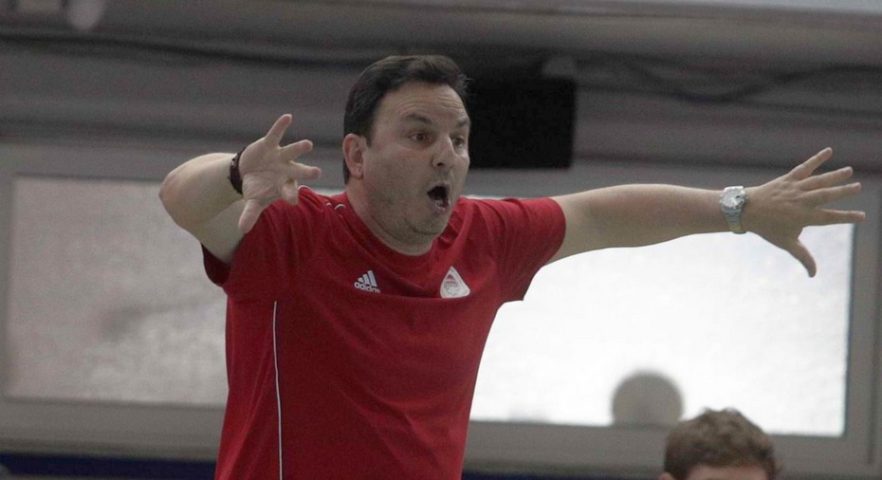 A very long water polo summer is close to an end. It will be finished in Split, with the European Championship, which begins in eight days.

Coaches of the national teams that played at the World Championships in Budapest and the World League have had demanding tasks to keep the shape of their teams at a high level, to recover and rest their players.

Greece is the only team that reached the podium at last year’s Olympic Games (silver) and the World Championships in Budapest (bronze).

Greece’s head coach Theodoros Vlachos says that the season has been too long but believes everybody is ready for a new big challenge at the end of the packed summer.

“This season has been too long, and the top players of every country have already played too many official games with their clubs and national teams. Some of them needed a rest or a short period to recover from injuries. But a European championship is always a big goal for any athlete and every national team”, Vlachos said in an interview with Total Waterpolo. 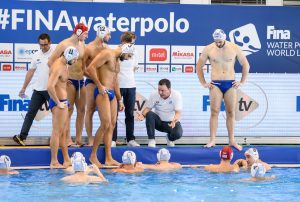 Greece will arrive in Split without two excellent players who are pillars of the national team. Ioannis Fountoulis and goalkeeper Emanouil Zerdevas had to undergo surgeries after the World Championships in Budapest. They are recovering, but they won’t be ready for Split.

In the past few weeks, the Greeks played in two tournaments. They won 2nd place at the Samartdzidis Cup in Crete, behind Montenegro and ahead of the Netherlands and Germany. Greece beat host Italy and lost to Serbia and Croatia at a very balanced Sardinia Cup in Sassari. Commenting on how his team has prepared for the Split tournament, Vlachos says:

“The preparation was difficult as I expected. It wasn’t too long but was strong enough. We have done all we scheduled – common practices and played at official tournaments. Still, that is not a guarantee of success. In the end, just a few days before the start of the European Championship, you always ask about the health of your players

Questions about favorites and possible surprises are inevitable in interviews before big competitions.

“In my opinion, five-six teams can win a medal in Split. We belong to this group. We don’t have the pressure to win – we never had, but we feel that we can fight for every win and every goal we set for this competition. As for surprises, you never know how a young team with many new players on its roster can react and surprise in a big event like the European Championship in Split.”