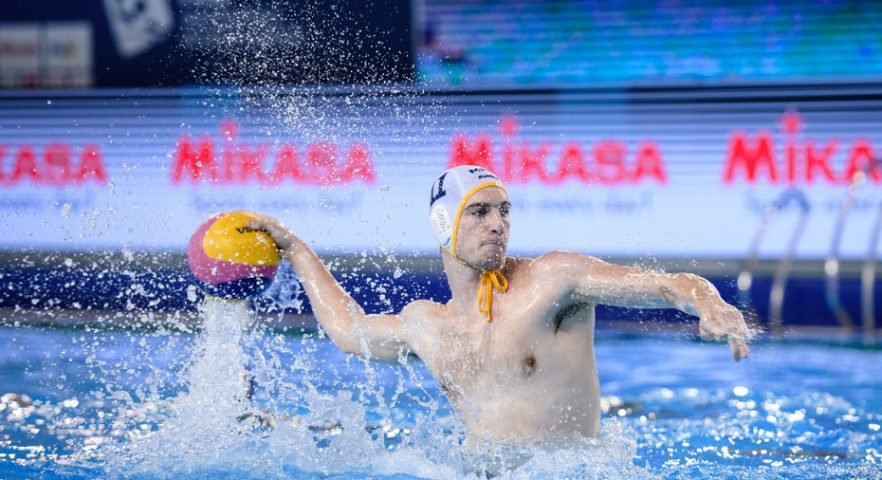 One of the numerous preparation tournaments for the European Championships in Split started in Germany.

The three-nation tournament, with the participation of Germany, Montenegro, and World champion Spain, is played in the state (region) of North Rhine-Westphalia in Western Germany. The games will be played in three different venues.

Today, Montenegro and Germany faced off in Krefeld. Montenegro beat the hosts convincingly – 12:7. The Montenegrins stormed past Germany in the first half. At the middle break, the visitors had a 7:1 lead. But, that wasn’t the end of their series. Konstantin Averka opened the third period with two goals for 9:1. Matkovic made it 10:1. The Germans “woke up” in the middle of the third quarter and reduced the gap to five.

Montenegro played without some of the most experienced players – Marko Petkovic, Uros Cuckovic and Aleksa Ukropina.

Tomorrow, the tournament moves to Dusseldorf. Montenegro and Spain will play in the pool in Rheinbad. The competition ends with the game Germany-Spain in the Uerdigen district of the city of Krefeld.