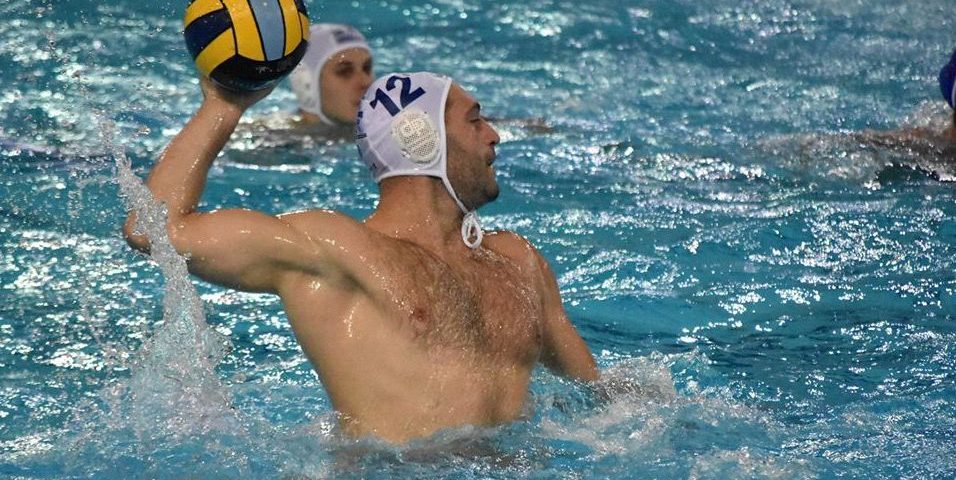 Jug and Mladost are very close to the final series of the Croatian Championships. Both teams recorded wins in the 1st matches of the semifinal series best-of-three. Jug beat Solaris 17:6, while Mladost edged out Jadran Split 13:12.

The derby of the semifinals is the clash of two clubs that competed in the Champions League in this and previous season. Regional League champion Mladost Zagreb hosted Jadran Split. Mladost was the favorite. The home team made a flying start. Mladost rushed to a 6:0 lead. The visitors had several nice chances, but Mladost’s goalkeeper Ivan Marcelic was outstanding in the first half of the match. Jadran got on the scoreboard in the 12th minute. Shortly after, they added two goals for 3:6 in the 14th minute. But, Mladost retook control and jumped to an 8:3 lead by halftime.

The third period was balanced (2:2). The hosts entered the last period with a 5-goal advantage. However, Jadran didn’t give in. The players of the Split-based side were persistent. They improved a  percentage of 6 on 5 attacks and came back into the match.
Jadran reduced the gap to 11:12 with 89 seconds to go. Immediately after, Konstantin Khrakov gave Mladost a 13:11 lead. Just 45 seconds before the end, Jadran scored its 12th goal. The hosts’ win was in danger but Mladost managed to keep the minimal advantage in the remaining time, but the visitors proved that they are able for a surprise.

The replay of the match Mladost – Jadran you can watch on our Facebook page: HAVK Mladost 13-12 Jadran Split (semifinal 1st leg).

Jug had a slow start. After less than three minutes of play, Solaris had a 2:0 lead. But, the hosts, led by Paolo Obradovic responded with six straight goals to gain a 6:2 advantage in the middle of the second quarter. Obradovic scored four of these six goals. After that, Jug dominated and didn’t let Solaris come back. Paulo Obradovic was the man of the match, with 6 goals.

The second leg will be played on July 4.