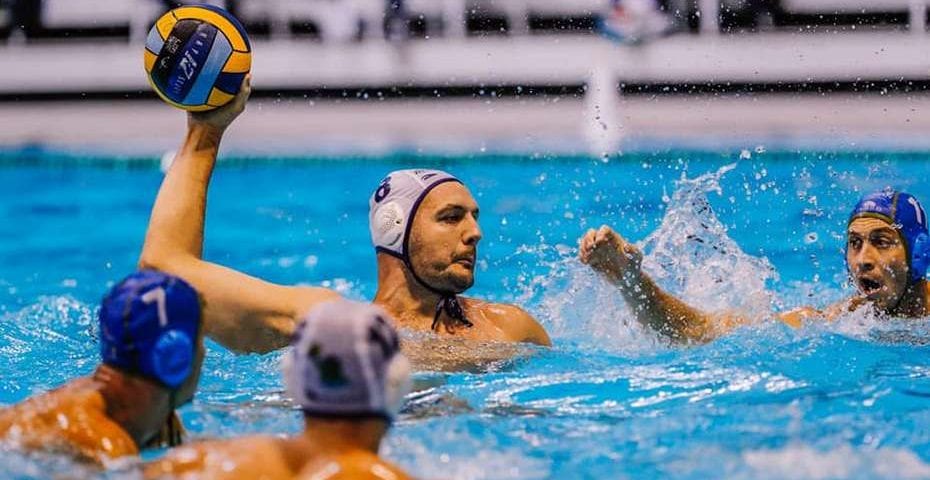 The 4th round of the Croatian League was highlighted by a derby in Zagreb, where Mladost hosted Jadran Split. Mladost collected all three points thanks to a last-gasp goal.

Mladost and Jadran continued the series of exciting encounters. In July, Mladost beat Jadran in both matches of the semifinals of the Croatian League playoffs. But both matches were very close contests (13:12, 11:10).

Since July, Mladost has managed to keep almost all of the key players (except Cuk, Bowen, and Kunac) and to bring a few reinforcements. On the other side, the list of the players who left Jadran is much longer than the list of newcomers. Still, the Split-based team was an equal rival once more.

Andro Buslje, Croatia captain and center-back, who arrived at Mladost two months ago, was the man of the match. He did a good job in defense, but he also was the best scorer with 5 goals.

Jadran scored an opening goal, but after that Mladost led most of the time. However, Jadran didn’t surrender. They were climbing back, but they equalized just once in the first three quarters (5:5 in the middle of the second period). Early in the fourth quarter, Mladost had a three-goal advantage (11:8). Jadran was able to come back in and scored three consecutive goals. Finally, the visitors equalized just 10 seconds before the end – 11:11. Nikola Milradovic scored the 11th goal for Jadran. It was 7 on 6 power-play because Jadran goalkeeper Podrug joined his teammates in attack.

But Mladost had the last laugh. Andro Buslje beat the buzzer. He scored a goal from distance a second before the end. He gave Mladost an 11:10 win and finished the match with a perfect percentage of shot (5/5).

Cosmin Radu and Mislav Vrlic scored two goals each for the hosts. Andjelo Setka was the best scorer in the defeated team with 4 goals. Nikola Milradovic scored three. Mladost played without its captain and goalkeeper Ivan Marcelic. A young Jerko Jurlina replaced him quite well.

This was the second consecutive defeat for Jadran in derby matches. On Saturday, Jug was better than Jadran in Split.

Jug hosted Solaris. After the balanced first quarter (4:4), Jug dominated the second period and had a 10:5 advantage at halftime. Led by a Greek Alexandros Papanastasiou (5 goals), Jug cruised to a 17:8 victory.

Mornar easily beat Zadar 19:9 and kept the 1st place. DUje Buzdovancic and Domagoj Butic were the best scorers in the winning team (four goals each).