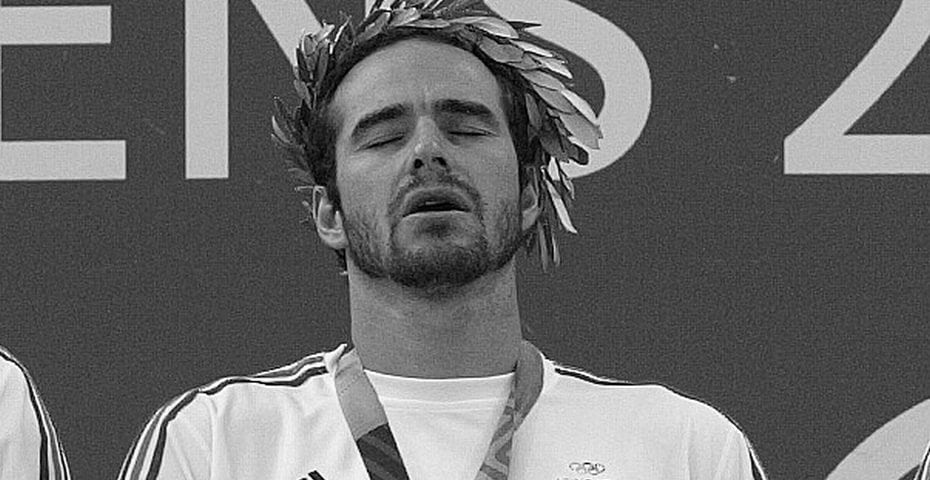 One of the best world water polo players of all time, Tibor Benedek passed away at the age of 48, the Hungarian Water Polo Federation announced.

“At dawn, Tibor Benedek, the three-time Olympic, world and European champion in water polo, closed his eyes forever. Leaving an irreplaceable space behind for his family, his teammates, the entire water polo society, and the fans.

We appreciate your condolences on public surfaces. At the request of his family, we ask both the public and members of the press to respect the rules of the game during this difficult period.”, the Federation announced.

He played water polo in Ujpest, Racing Roma, Pro Recco, Honved, and in Sliema (in the summer Maltese league).

In addition to elite sports, he also paid special attention to learning: in 1991, he graduated as a coach from the College of Physical Education, and from 1993, Tibor Benedek was a history student at the Pazmany Peter Catholic University, where he received his degree in 2006.

Tibor Benedek was Hungary’s captain for years. He is one of several players in water polo history who won three Olympic gold medals (2000, 2004, 2008). 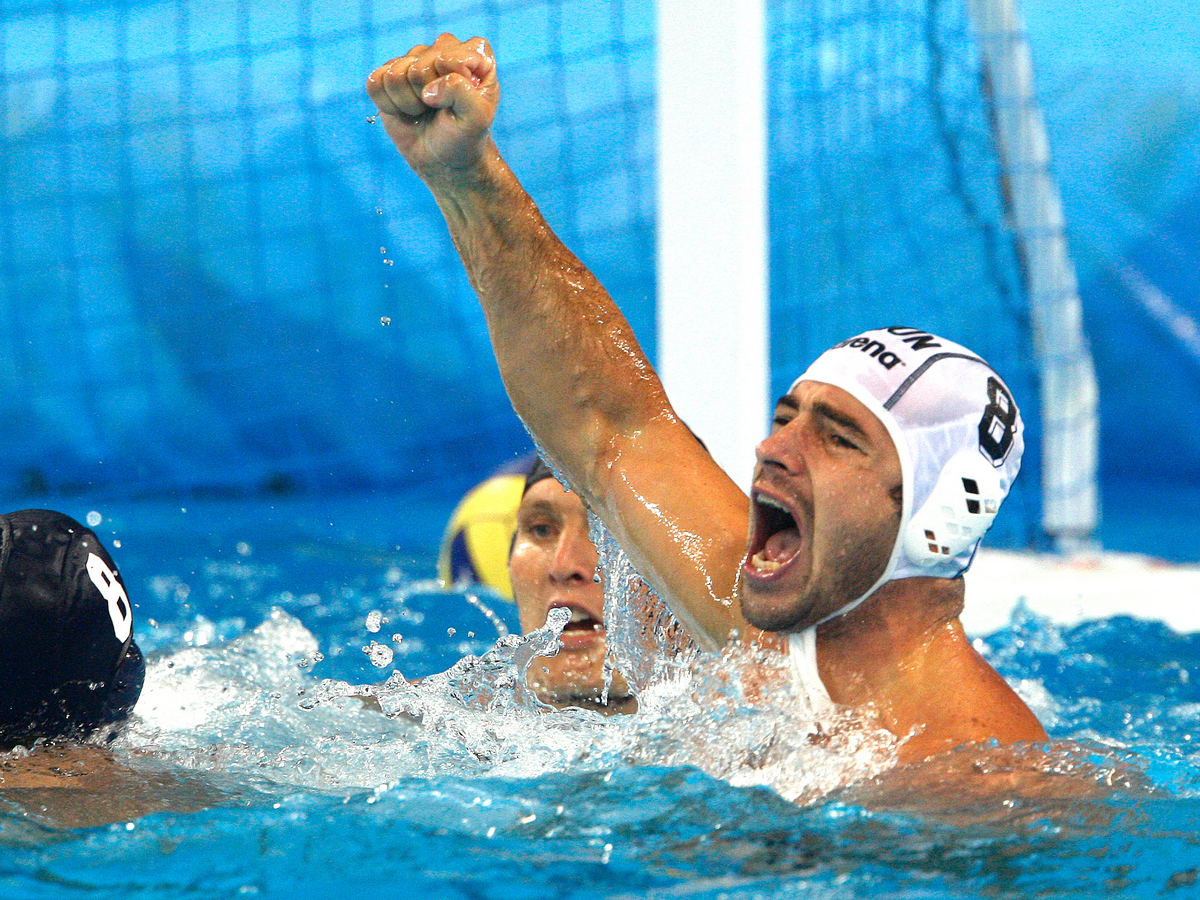 He retired from the national team in 2008, while he stopped playing water polo in 2012. Benedek finished the career as Pro Recco’s player. 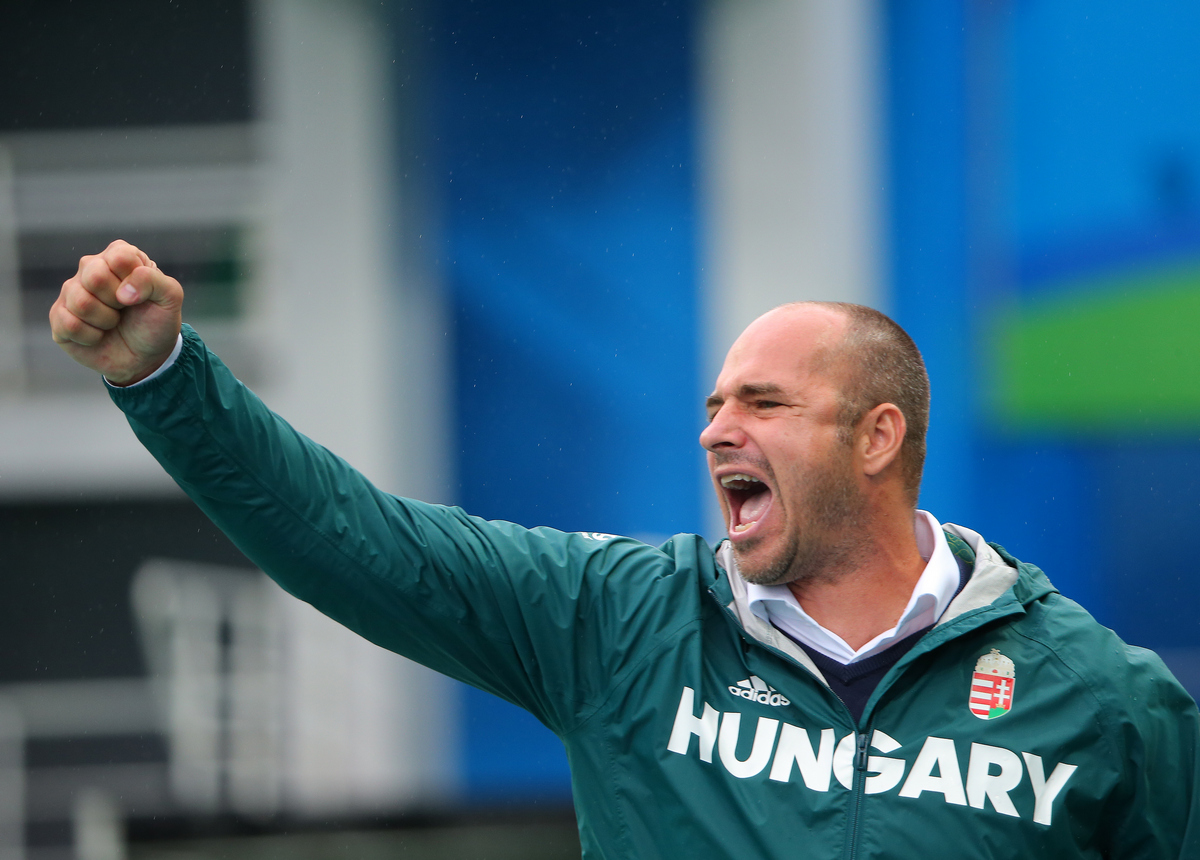 In 2015, he became a member of the International Swimming Hall of Fame. in 2016, his palm print was placed on the Wall of Hungarian Sports Stars, one of the ten three-time Olympic champions in water polo.

From 2017, he worked as the professional director of UVSE and as the head coach from the 2018/19 season. Early in May, Tibor Benedek announced that he had retired from all professional water polo activities.