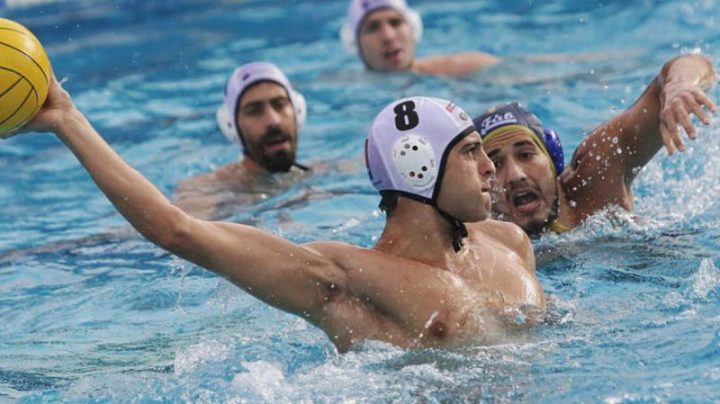 Tilemachos Pissas, a young player from Greece took another step in his career, joining Dutch AZC.

For the Dutch team with more than 20 trophies in the national league, this is another Greek player to join them. Accompanying his fellow player Andreas Miralis, Pissas will be wearing AZC’s cap when the next season starts.

Pissas played for two clubs before signing a contract with AZC — O.F.I. and Panathinaikos. Now, he has an opportunity to show his skills across Europe. Next season comes, Andreas Miralis will be taking the leader position in AZC’s pool. It will be interesting seeing will the Greeks raise the bar in Dutch water polo.