Titleholder keeps top spot in the group with easy win 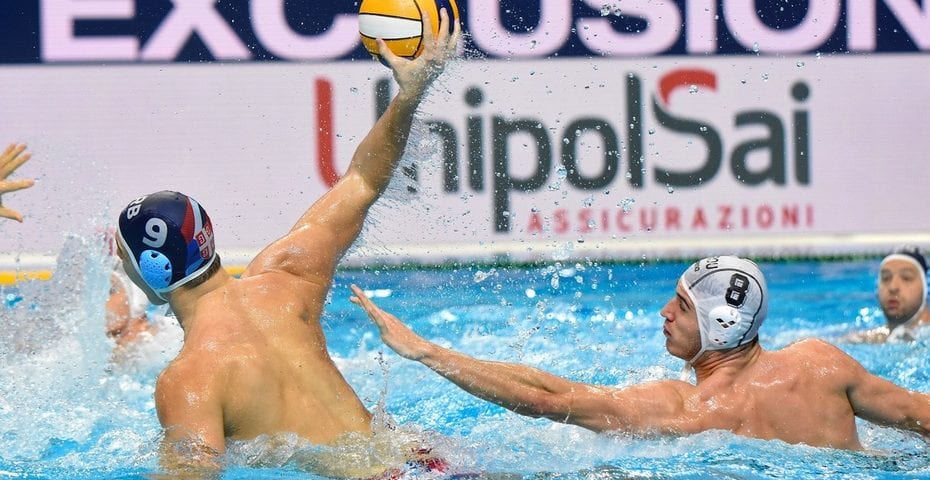 Serbia became the first team that collected 6 points at the male tournament of the 34th European Championships in Budapest.

The reigning champion easily beat Romania in today’s afternoon session – 15:7.
Russia downed the Netherlands in the same Group. Germany and Turkey recorded the first wins at the tournament, as well as Russia.

Germany collected first points at the 34th European Championships. The Germans rushed to a 3:0 lead in the opening minutes and that proved vital for their win, as they maintained a 3-goal advantage until the end. Slovakia came very close to its opponent just once (3:4) deep into the second period. But, the Germans regained a 3-goal advantage in the third period. Both sides missed a lot of chances in the fourth period. The Slovaks didn’t even score from two penalty shots in the fourth period, and the Germans kept the win. 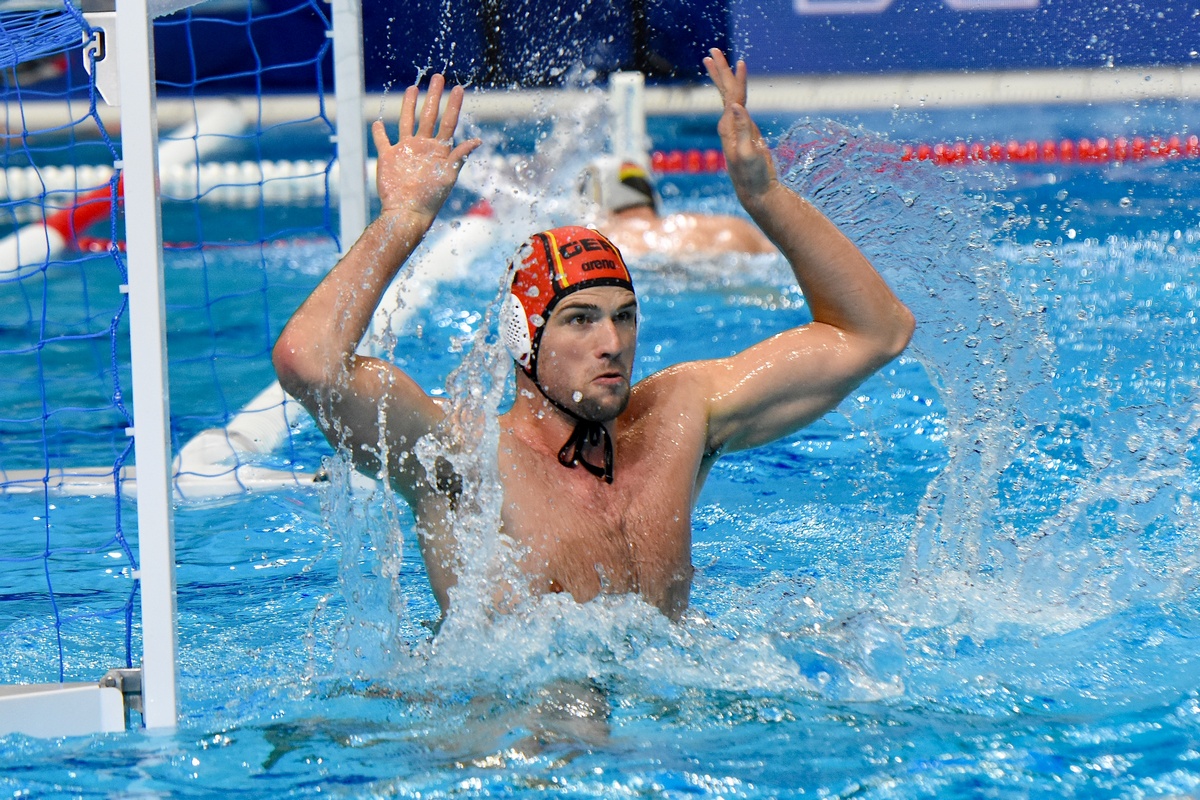 Titleholder Serbia continued winning. Romania kept up with the Serbs for two quarters, but at the end, the Olympic champions recorded more convincing win than two years ago. At the 2018 Europeans, Serbia opened its campaign towards the gold medal by beating Romania 11:5 in the first round.

Today, Romania scored an opening goal, but Serbia turned around (2:1), while Romania leveled the score at 2:2. At the first break, Serbia led 5:3. Romania was coming back from time to time (they trailed 3:4, 4:5, 5:7), but from the middle of the third period, the Serbs dominated. They gained an 11:5 advantage before the last period. Romania opened the fourth period with two goals (7:11), but after that Dusan Mandic responded with three goals, Sava Randjelovic added one and Serbia recorded an 8-goal win.

As statistical facts say, the man-up conversion made the difference. The Serbs were excluded 9 times (including one penalty shot), but the Romanians managed to shot just twice from an extra and scored one goal (Negrean for 1:0). On the other side, Romania had 18 personal fouls, while Serbia converted ten man-ups. 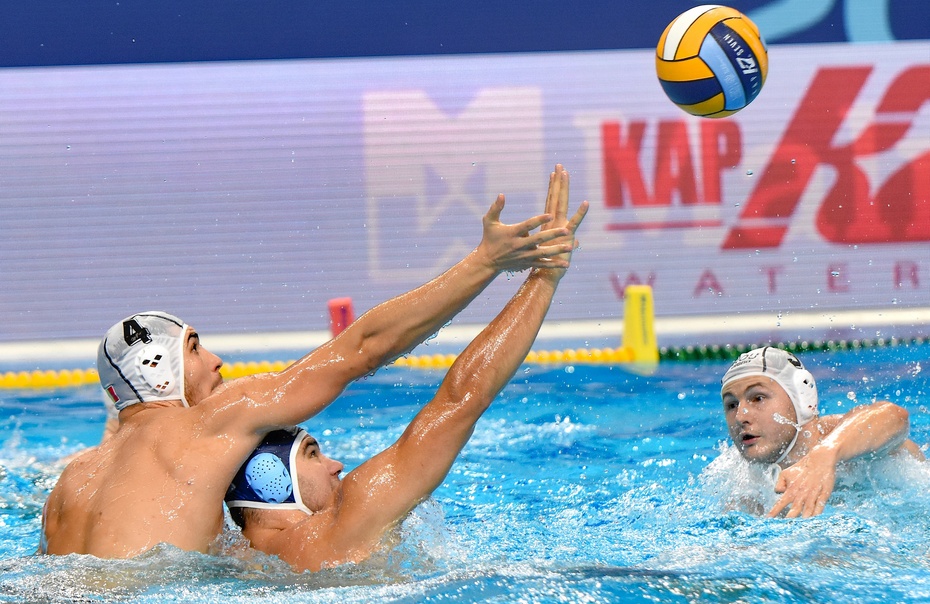 Konstantin Kharkov and Danil Merkulov have sunk the team of the Netherlands. These two players scored nine of 15 goals of their team in the important victory.

After a quite balanced first quarter (3:2), Russia opened the second period with four straight goals for a safe 7:2 lead (14th minute) and the Dutch couldn’t find a way back. The Russians controlled everything and their win wasn’t in danger after the 3-minute middle break.

Turkey and Malta faced off for the third time in a row at the European Championships. Four years ago, in Belgrade, Malta defeated Turkey in the game for 15th place after a penalty shootout. In Barcelona 2018, Turkey celebrated a win over Malta in the 15th-place game, also in a shootout.

Today, the Turks stunned the Maltese in the first quarter and a half. They had an 8:1 advantage in the 12th minute. Malta couldn’t recover from that shock.

Although there were not real excitements, the players of both teams were very nervous. There were a lot of exclusions and three red cards (two for Malta, one for Turkey). 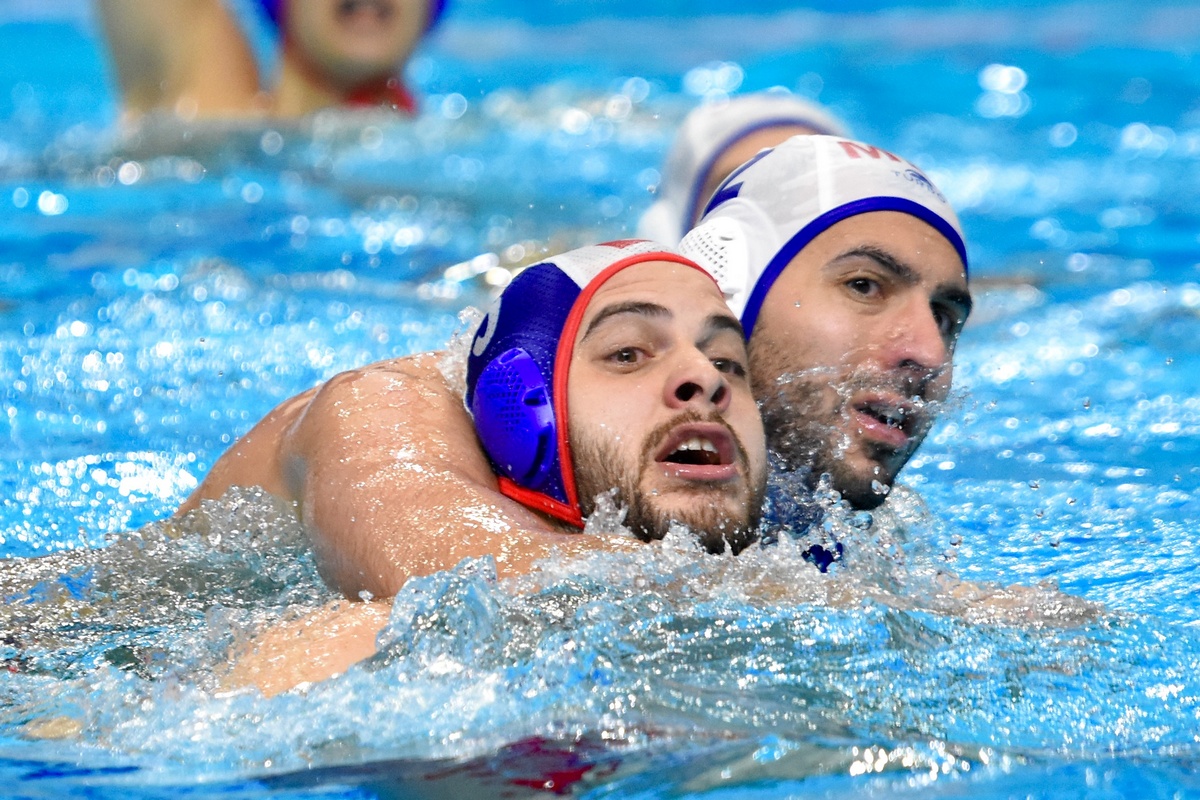