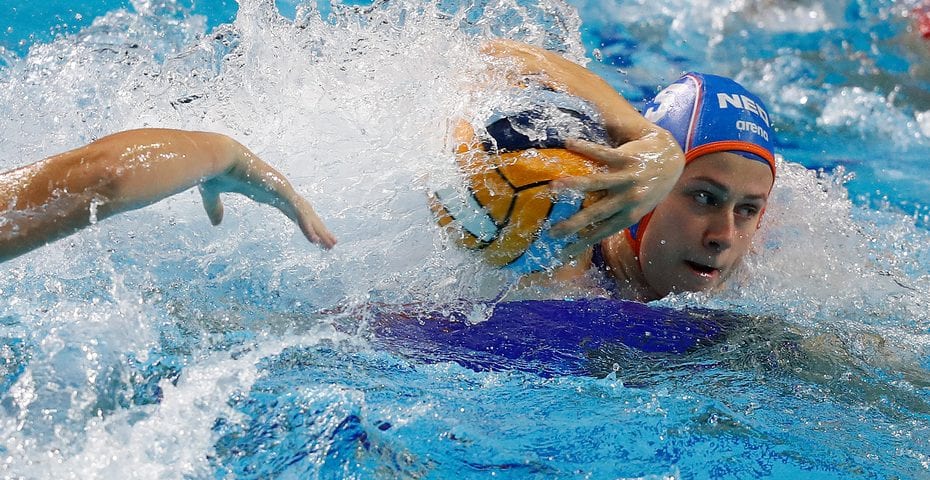 The Netherlands became the first team that secured its spot in the semifinals at the female tournament of the 34th European Championships in Budapest.

The titleholder easily beat Slovakia in the first quarterfinal match 22:2.

Israel won the 9th place, after defeating Croatia 11:7. Germany avoided the bottom of the rankings, since it was better than Serbia in the dramatic match for the 11th place – 15:13, after a penalty shootout.

All the match’s and the players’ statistics SVK -BED

As expected, the titleholder jumped over its quarterfinal hurdle with ease.

The Netherlands was too strong for Slovakia, which its first goal scored 50 seconds before the end of the third period (1:16) and added one more in the middle of the fourth (2:20).

All 11 field players of the Dutch team got on the scoreboard. Maud Meggens was the leading scorer once more.
In the semifinals, the Netherlands will play against the winner of the match Russia – Italy. 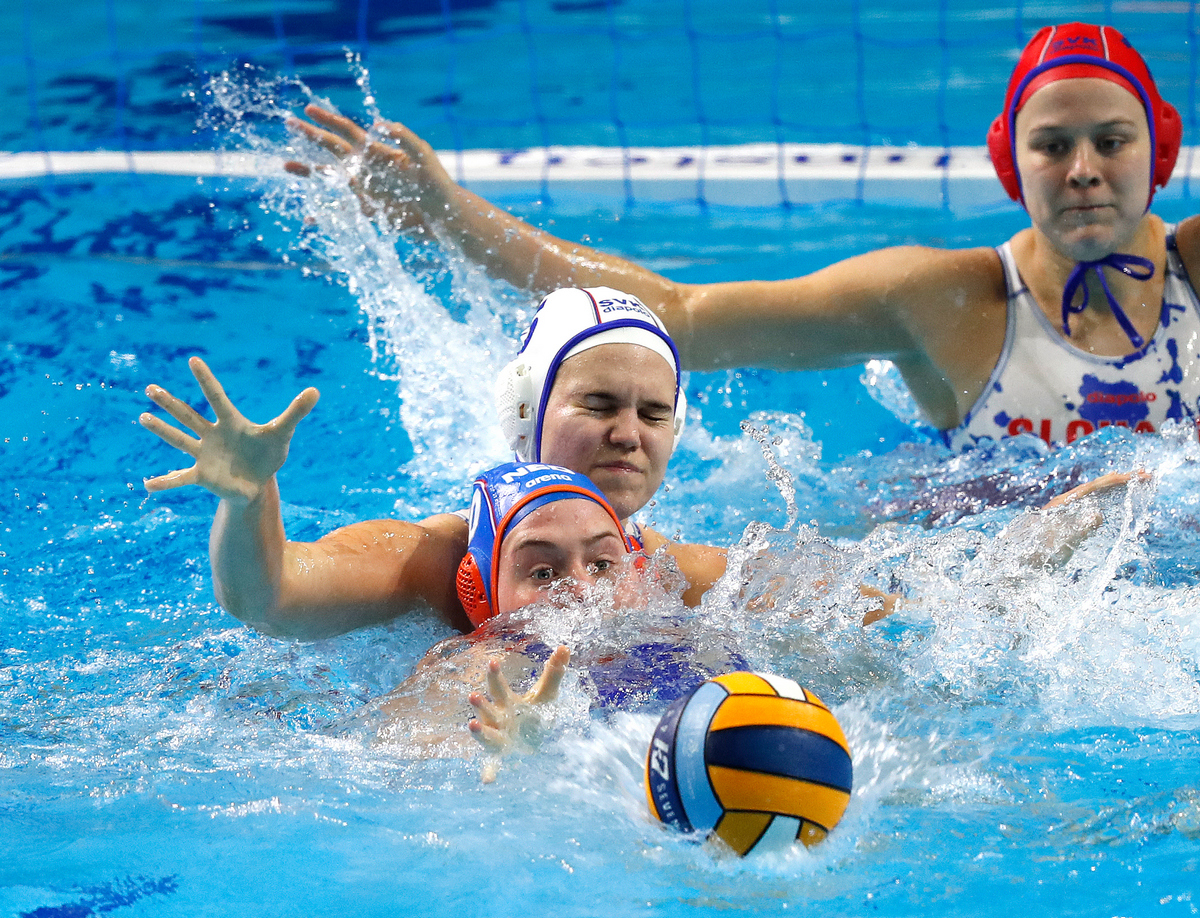 The quarterfinals is a big achievement for Slovakia. They have secured the spot among top 8 teams for the first time in history.

The Slovaks didn’t even expect that they could reach the quarterfinals. Their prior hotel reservation expires today, but they have to play two more matches and had to find new accommodation.

All the match’s and the players’ statistics CRO – ISR

Israel and Croatia were in neck-and-neck for a quarter and a half. Croatia was leading three times (1:0, 2:1, 3:2), but Israel equalized each time. After Croatia’s third goal, Israel produced a 5:0 rush in a span of three minutes and had a comfortable 7:3 lead at halftime. Croatia tried to come back, but Israel maintained a 4-goal advantage until the last break. They extended the margin to five early in the fourth (10:5). Croatia responded with two straight goals, but Strugo closed the match, by converting a penalty shot for the final score – 11:7. 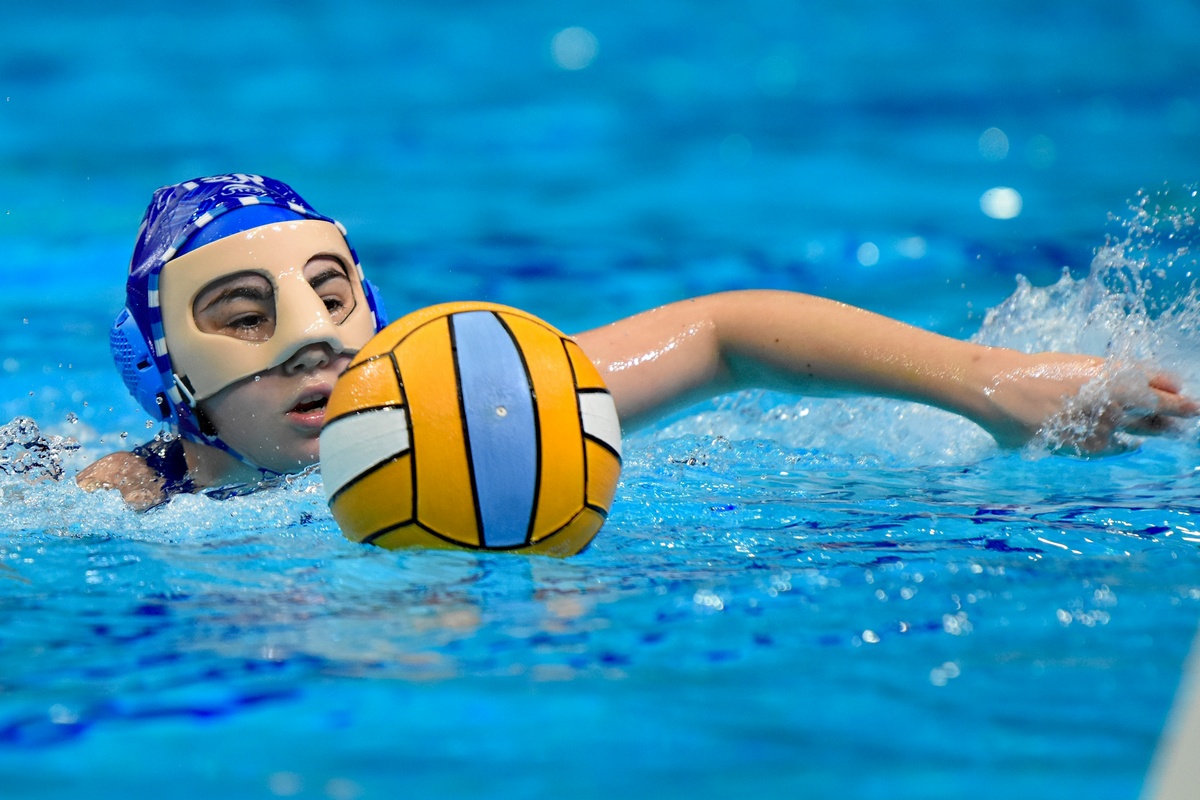 The ninth place is Israel’s best-ever finish at the major competitions. In Barcelona 2018, they debuted at the Europeans, with 10th place, while. Croatia was 11th two years ago.

Germany finished in 11th place after beating Serbia in a game with a lot of twists and turns. After Serbia’s opening goal, Germany dominated and rushed to a 5:2 lead (12th minute). The Serbs started coming back late in the second quarter. They produced a 6:1 series to earn an 8:6 advantage midway through the third quarter. Before the fourth quarter, Serbia was leading 10:7. Jovana Vukovic scored 10th goal nine seconds before the end of the third. The goal was called after the referees checked the situation in the VAR system.

Serbia opened the last quarter with a goal for an 11:7 lead (the referees again decided after checking the video replay), and it seemed that the Serbs could record the first win at the tournament. But, they made a lot of mistakes in the remaining time and missed good chances, while Germany scored four goals in a row and equalized -11:11 with 11 seconds to go (attractive row of numbers – a match for 11th place, score 11:11, the last goal 11 seconds from the end).

Serbia didn’t score in its last possession. So, the two sides completed the tournament with no win in regular time, and a penalty shootout decided a winner. The Germans were victorious in a penalty series and won 11th position. 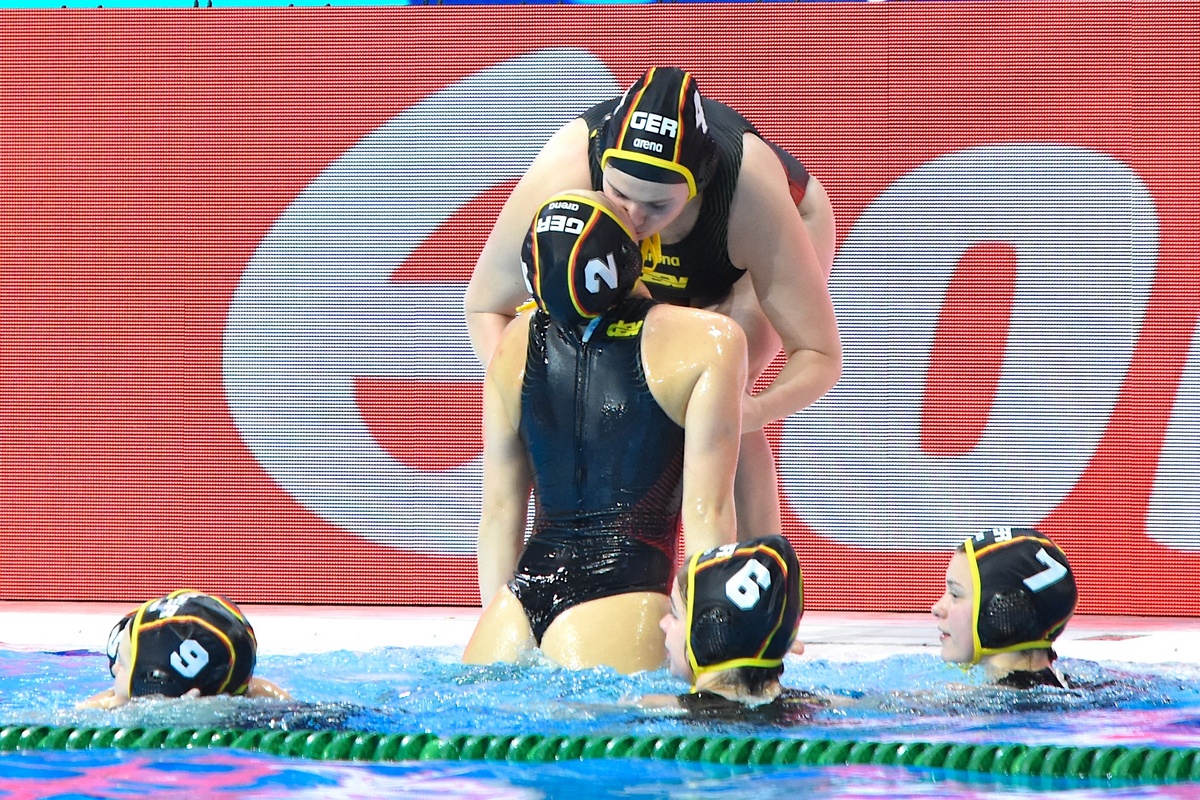 Both teams finished the tournament in lower ranks than two years ago in Barcelona when Germany took 8th and Serbia 9th place.