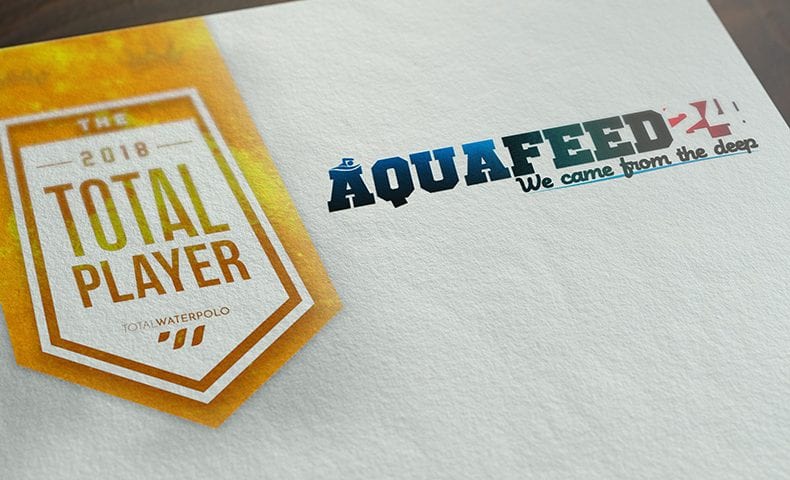 The next portal to give its professional opinion is Aquafeed24! Focused on a broad spectrum of water sports, the Greek portal excels in water polo – the sport they highly value.

For the Total Player of 2018, they picked their Top 5 in both Male and Female categories. See the ten players they chose and read the reasons why!

“A player of ultimate passion. Daniel Lopez Pinedo gave to the water polo fans exactly what they wanted: a thirst for winning. At the age of 38, the Spanish goalkeeper paved the way to the European Championships in Barcelona, making his countrymen cheer for him in every match during the summer. He won the silver medal in this contest, as well as the Best Goalkeeper Prize, proving his importance as a player.”

“Ioannis Fountoulis must be on our Top 5 list given the fact that he is a European champion with Olympiakos. After an unforgettable night in Genova, where we were present and saw the unique performance by the leader of the Greek National Team, we were destined to choose him. One extra reason to vote for him: he is the Top Scorer in the 33rd European Championships of this summer in Barcelona.”

“Although Obradović did not play for the Croatian National Team in the past years, he deserves to be in the current Top 5 list. Especially after his performance in the Champions League with Olympiakos. If Dominique Wilkins was the ”The Human Highlight Film” in basketball, then Obradović is the same in water polo. He is just incredible in offense and defense, which he showed in the finals against Pro Recco.”

“Maybe Filip Filipović was the Most Valuable Player of Pan-European championship, but in our opinion, the water polo genius was actually Andrija Prlainović, who proved that he was a step ahead in Picornell pool in Barcelona. Words can merely describe him. He can do anything, even in the smallest space. He could even score with his eyes and ears closed!”

“Despite being the third Olympiakos player on our list, we honestly think his performance in the Champions League finals against Pro Recco in Genova was the most amazing water polo experience we have ever seen – as players, journalists or spectators. He’s passionate, hyped, and strong. Josip, thank you for the most valuable 32 minutes you gave to us in Genova!”

“There’s no doubt that Prokofyeva is the best European driver. She’s an athlete with unique durability and stability. She showed it again this year with the Russian National Team and Kirishi – they won the Euroleague! We also keep track of the videos she uploads with instructions to improve technical ability.”

“A young athlete with constant improvement. This year she led her club and helped them win the LEN Euro Cup against Olympiacos. All eyes were on her and she proved her worth.”

“Van der Sloot’s appearance in the 33rd Barcelona European Championship was magical and everyone will remember the final goal scored against Greece for 4-3. She was the Pan-European MVP and she also won the Euro League bronze with Orrizonte Catania.” 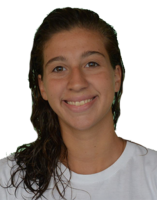 “For the Greek, without a doubt, Chrysoula Diamantopoulou was the top goalkeeper of the 33rd European Championship. She played a key role in bringing Greece back into the sport’s elite and should have been voted the best goalkeeper in Barcelona.” 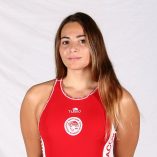 “We already feel bad because we will offend most Greek National players that played at the 33rd European Championship. Especially because Greece came back for good and had high-performance players who achieved various records (Alexandra Asimaki became the Greek top scorer in European championships), but Nicole Eleftheriadou will be in our Top 5. The reason is that, for the first time, she managed to carry the National Team on her back at critical points in major games (Three goals against Russia in the quarter-final). Eleftheriadou scored important goals and gave a lot of energy to defend the score. Names such as Asimaki, Avramidou, Tsoukala, Plevritou, and Xenaki could easily be on the list, but Eleftheriadou was Greece’s most important player in Barcelona.”