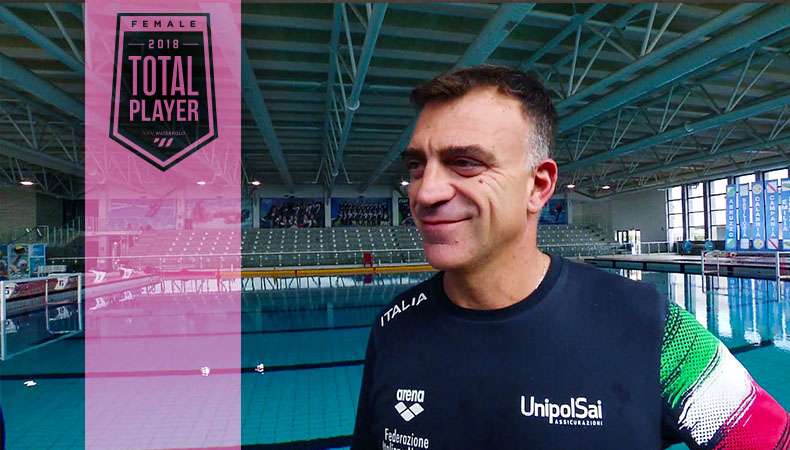 One of the greatest achievements Conti got as the head coach was the silver medal on the 2016 Olympics in Rio. See the list of players he picked for the last season!

“The USA has many different players occupying the top, but in the last year, Seidemann was the one above them all and made a big difference. She can play many roles in many positions in the pool, which makes her a valuable and fundamental player in the important moments of the game.”

“She was the protagonist in the women category for the last two gold Olympic medals. All in all, she was the most important player for USA team’s success. If we want to show young players what women can do in water polo, she is the main protagonist of the show.”

“During the last European Championships, she was undoubtedly the greatest player. As the last two seasons went by, she has been at the top level. She’s a smart player with a big pool of energy which you can see in her movement in the water. Also, she’s great at shooting from all positions.”

“The Russian captain Prokofyeva is the kind of player who gets better with each new year. She’s the basis of her team and she was in control during the winning of the last medals in the Olympics and in the World Championships.”

“Spain has many top players at the moment and Bea is one of the best. There is quite a handful of techniques she uses for shooting in different styles, which makes her rise above all else.”