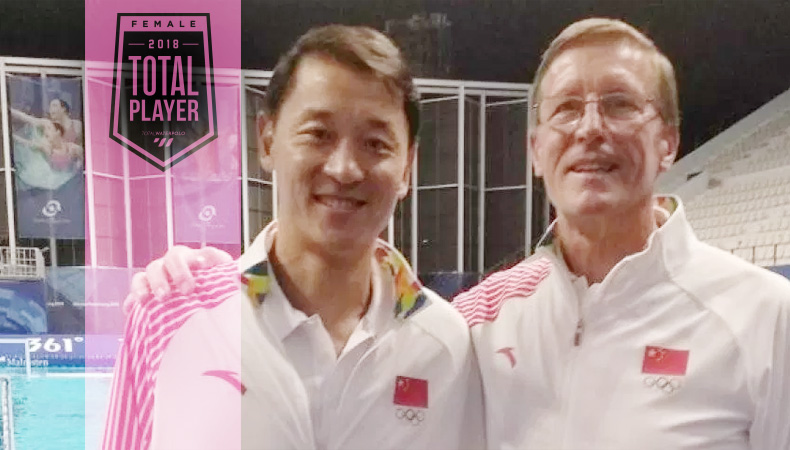 As of this year, we’re adding the women’s category to the Total Player Award! The first Juror to give his vote for the Female Total Player 2018 comes from China — one of the most thriving forces in water polo lately.

Gong Dali is the head coach of the Chinese Women’s Water Polo Team and one of the protagonists of the 2018 Asian Games.

He had led China to the top in various contests, easily besting all the national teams competing for the regional gold medals. Apart from their successful career in Asia, China’s women’s water polo started its ascend in the 2008 Olympics, where they won the 5th place among the group of finest water polo teams in the world.

“She’s the US goalie and their key player in the matches they won. Her skills and dominance have evolved to such a level that she can play every game with enviable consistency. She is, without a doubt, the crucial point of the American team’s defensive system.”

“The heart and soul of the Russian team, with a keen eye and attention for details. Ekaterina was born with the ability to lead and she’s great in the pool as the offense organizer. On top of that, she’s able to take responsibility at any critical moment.” 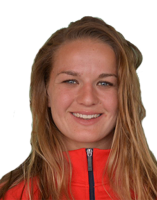 “A very experienced player who can shuffle positions and play well in all aspects of the game. Her ability to organize the attack is astonishing, especially when passing the ball unexpectedly – it’s always a huge threat.”

“Anni is a very clever player with strong overall vision. She is a very good team player and above the cut when it comes to scoring.” 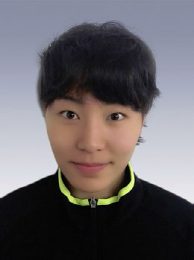 “Still a very young player, but a great left-handed shooter from China. Her sense for counterattacks is very good and she is the key player in every win China achieves in competitions.”