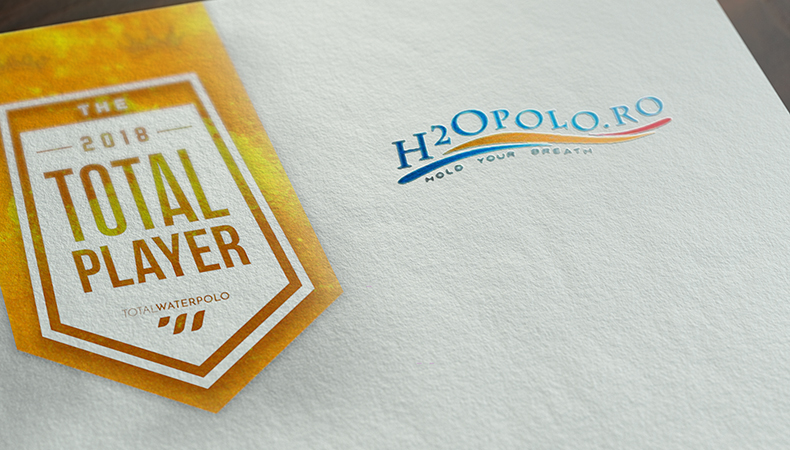 H2O Polo is a Romanian Water Polo portal focused on worldwide games, as well as keeping the scores of the best players and teams.

This is why we’re happy to welcome their opinion and let them pick their own Top 5 in both Male and Female categories. Check out their picks and their work!

“A left-handed 31-year-old, who had won the gold medal in Barcelona with his national team and was also rewarded with the MVP of the European Championships. He won the title and the Cup trophy with Pro Recco and also played the finals of the Champions League with the Italian club.”

“Spain had an incredible tournament in Barcelona but it was their goalkeeper, Dani López Pinedo, who has emerged as the indisputable leader of the team in the Picornell Pool. He was also one of the stars in Genoa, in the Champions League Final Eight where Barceloneta won the bronze medal.”

“Andro Bušlje won the Champions League with Olympiakos and also the bronze medal at the European Championships with his national team. The best defender in the world right now.”

“Not only did he score very important goals, but he also dictated the game tempo for Olympiakos and for his national team. He definitely deserves a place among the Top 5.”

“He was the hero in Olympiakos in the finals of the Champions League and with his play, he gave the opportunity to the Greeks to win the second trophy after 2002. He was named the Most Valuable Player of the Final Eight.”

“Aarts got the gold medal at the 33rd European Championships in Barcelona. She was also the winner of the LEN Trophy, leading the defense in her team.”

“The 33rd European Championships in Barcelona – silver medal, Len trophy – silver medal. She’s a valuable captain of the Greek team and the main player in the offense for Greece and Olympiacos.”

“The MVP of the 33rd European Championship while winning the gold medal. Apart from that, she got the bronze at Euro League 2018. She led her team through many victories, which proves her quality as a great team player.”

“The captain of the Russian team with numerous achievements: the gold medal at the Euro League 2018, 5th place in Barcelona on the 33rd European Championships. She’s an experienced player and consistent leader who has many medals and honors. This year she had very good results with her club and a big role in their achievements.”

“The Spanish attacker, Bea Ortiz, has been crowned as the top scorer of the women’s competition in Barcelona, 2018.”