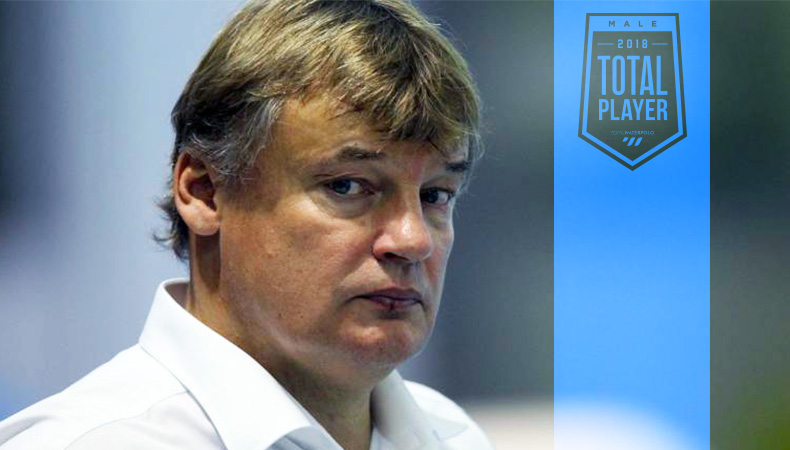 Hagen Stamm is the second Juror for the male category of The Total Player 2018 Award. The former German player and current head coach is considered one of the best German players in especially the 80’s internationally.

His playing career has been crowned at the  Los Angeles Olympics 1984, where Germany won the bronze. Also, there were two European Championships titles in 1981 and 1989. In 2000, Stamm took over the German men’s team and coached them to the 5th place at the 2004 Olympics in Sydney.

He’s currently the club president of the most decorated German champion Wasserfreunde Spandau 04. See coach Stamm’s picks for the 2017/2018 season!

“Prlainović is the best all-arounder.” 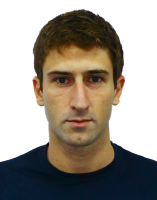 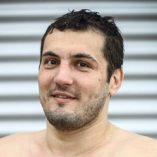 “For the center position, Cosmin Radu is a definite and best choice.” 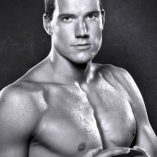 “Along the defensive line of the pool, Julian Real is my pick.” 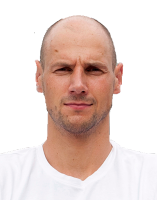 “Varga was the best driver of the year, dominating the left side of the pool.”