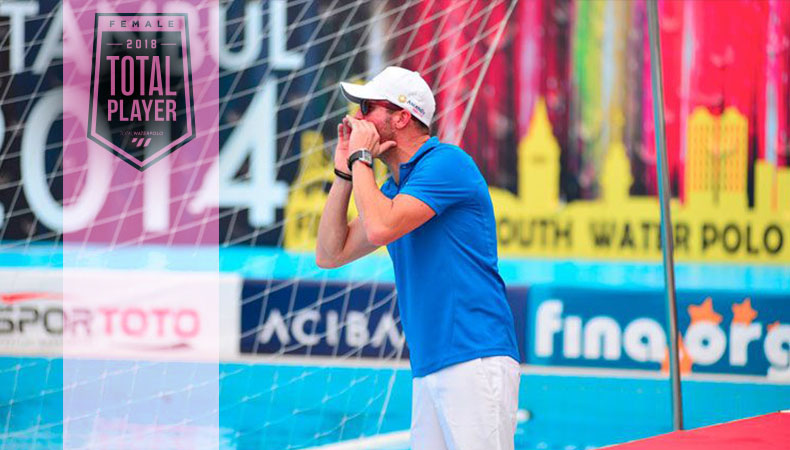 The next vote in the Total Player Female Category comes from South Africa. Jason Sileno is the head coach of the SA Women’s National Team, who has been coaching for more than a decade now, collecting experience and passing his knowledge.

With his current team, he’s been at a few World Championships. See his pick for the last season’s best Female Player!

“The captain of the USA National Team. Steffens is, without a doubt, one of the leading players in today’s women water polo. Apart from her great play, her contribution to important matches is beyond compare. That’s why she deserves the first place on this list.”

“Johnson is completely dominating in her net. It would be easy to say her defenses are unbreakable, which makes her one the best players you can find to defend those fast and tricky shots. Also, every defense she makes looks so effortless that she can easily become a nightmare for her opponents.” 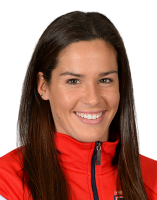 “Fattal is extremely good at her position and she exceeds at her play over the years. With a good reason, she’s one of the main players of the USA team. Her contribution in the pool is priceless.” 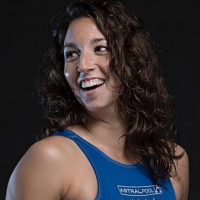 “Ester Ramos is one of the key figures in Spanish Water Polo, as well as one of the best Goalkeepers in the world.” 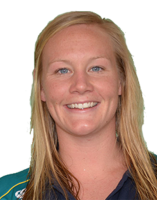 “An outstanding Back player who became the captain of the Australian team.”