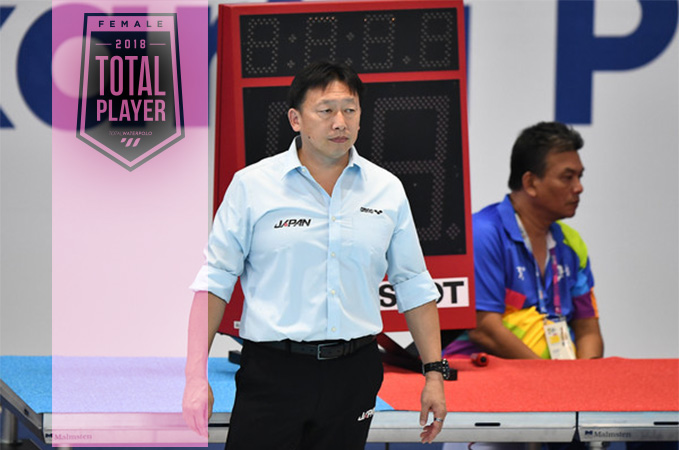 Makihiro Motomiya is today’s Juror for the Total Player 2018 Female category. He’s been a part of the Japanese National Team, as well as one of the strongly involved individuals in Japanese water polo.

See the Top 5 from the other side of the world!

“Ashleigh is always in the top form, which is noticeable in her responses – she’s reacting very quickly. With her accurate passing, she can put pressure on her opponents.”

“Best in tough situations and action-play, Melissa controls the pool when things get difficult. Besides her center play, her shots from the middle are also great. She can lead the team with all the experience she has.” 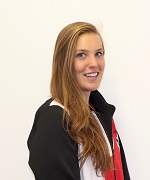 “One of the best left-handed players out there, with extraordinary shots from the middle.” 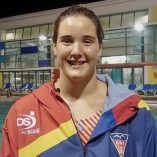 “Even though she’s still young, Paula is the core of the team. Not only is she good at attacking, but she creates various chances for her teammates to get into the action.”

“An excellent all-around player. She handles the ball with ease, be it a shot or only a pass.”