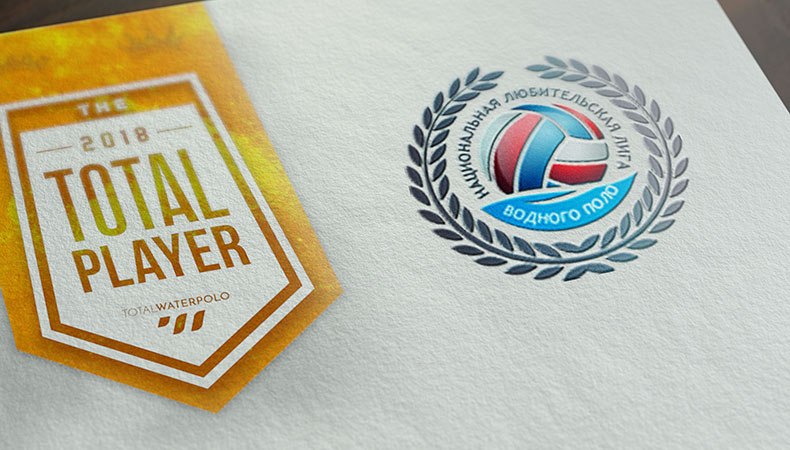 Their work mainly focuses on the regional leagues, as well as telling the story of the water polo development in Russia. It’s been a few years since Ruswaterpolo gained popularity among the sports lovers in Russia, and during the active years, it’s been an uprising journey. They bring news from the Championships and the Federation, along with analyzing big international competitions.

Additional note: Ruswaterpolo didn’t focus on Women’s water polo the previous season, which means they didn’t give their vote. It wouldn’t be fair, they declared, to vote for any player in the Female Category with no argumentation.

“Perrone was the brain and heart of the Spanish National Team at the European Championships played at his home pool. Being a leader got a whole new meaning after seeing him play. He showed a set of skills rarely seen among the best leaders in water polo, which Perrone easily achieved even while playing the club season for Barceloneta.”

“It’s always difficult to choose the best player when you have someone like Prlainović to pick. Only a few players could lead the Serbian Team as he did at the European Championships. He was the key player of the summer and had a strong performance during the club season.”

“One of the best shooters in today’s water polo. His contribution to Olympiacos’s success was immeasurable as he dominated the Champions League. He has what we would call a killer instinct and he’s not afraid to show it during a tense match.” 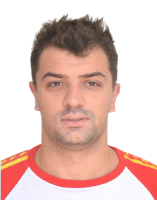 “Even though he missed the European Championships, Brguljan had a super strong performance in the Champions League. When the ball reaches him on the left wing, he’s an immediate threat to the goalkeeper. Not so rarely the net shakes soon after.”

“Di Fulvio gets better as the seasons go by. With each new match and challenge, he strengthens the link with Pro Recco on the club level, and with the Italian National Team when playing for his country.”