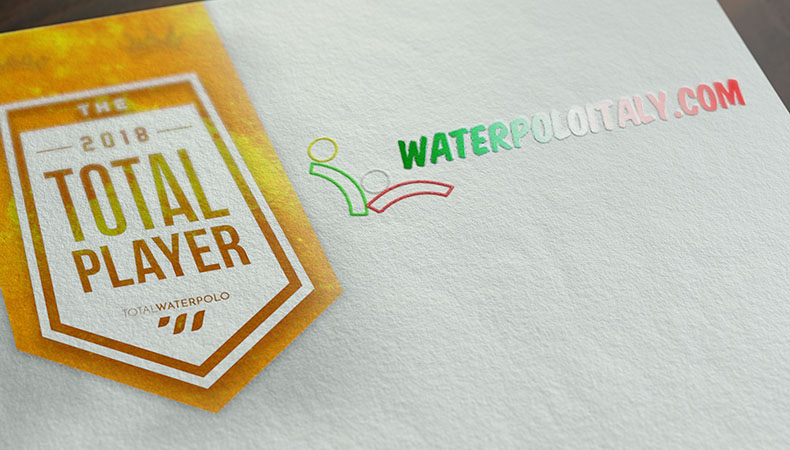 This year we’re expanding the Total Player vote to even more water polo portals. Today we’d like to welcome Water Polo Italy – an Italian web portal that has been on the scene for a few years.

Mainly focused on the Italian Men and Women Leagues, it also brings news from all the biggest competitions in water polo. The portal is focused on delivering the best insights and analyses to its Italian audience, so we were looking forward to seeing their choices for Male and Female Categories.

Straight from Water Polo Italy comes Francesco Grillone, the chief editor of the portal, who’s bringing his list to us.

“I think Ivović is currently the best all-around player in the world. His shots are powerful, he has a great sense of positioning himself in the pool, and while defending, he’s hard to get passed by. He’s playing in the strongest club in the world, Pro Recco, with a good reason. With the club, he won his 7th Italian title and the Cup.”

“Perrone is a player of incomparable class. His positioning is great and with his speed, he’s outswimming all the other players. Also, I have to say he’s one of the rare players left with a sense of imagination in water polo. In 2018, he pushed Barceloneta to the highest level of play, both in Spain and in Europe.”

“Filipović is like wine – the older he gets, the better he plays. He’s the best left-handed you can see at the moment. The power of his play is his best quality. Just like Ivović, Filipović gave a lot to the club in order for it to win its 7th title.”

“2018 awarded di Fulvio for all the effort he put into the game and made him one of the best Italian players. He’s fast, his shots are powerful, and it all combines in great positioning. While watching him play, it’s difficult to point out any mistakes. He won the Italian League title, along with the Italian Cup.”

“Bušlje is the man responsible for Olympiacos getting to the top of European water polo. He’s a powerful Croatian defender who stopped all the crucial opponents’ attacks in the Champions League Finals. He also won the Championship and the Cup of Greece.”

“At the moment it’s tough choosing between the USA players, but I think Seidemann deserved to be on top, both in the team and on this list. She exceeds in defense, but her attacks are also worth mentioning.”

“Van der Sloot’s performance in Orrizonte was, simply put, fascinating. Not to mention that the entire last season was a great achievement for her. Everyone who faces her in the pool needs to play harder, which explains the fact she was the best player at the European Championships.”

“A player who’s been constantly climbing the scales for the last few years. Fast in movement, decisive in action. Her play is a pleasure to watch.”

“Sometimes it seems that Keszthelyi plays beyond her team. Even though the last season wasn’t the best for UVSE, she managed to become one of the best players of the season. She scores with ease and has great positioning during the play.” 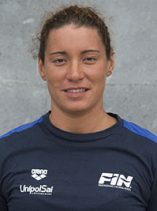 “Roberta has been getting better and better as he career develops over the years. She’s currently of the best in her current club, and has been the driving force in the National Team.”