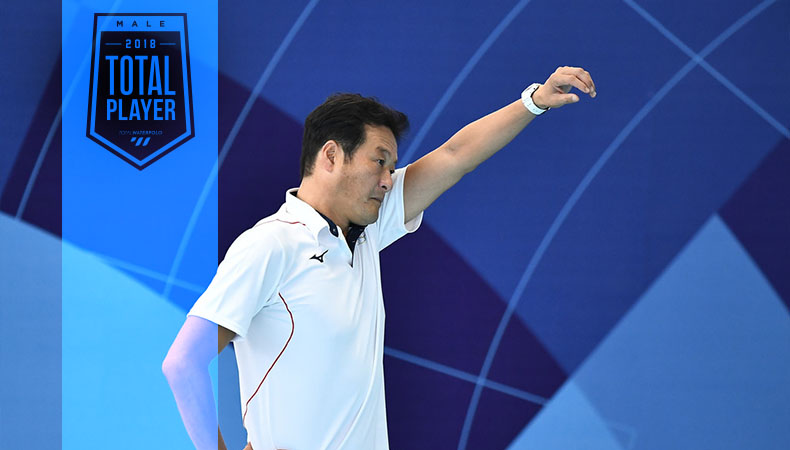 In the past few years, we had a chance to witness Japan’s uprising in the water polo world. Yoji Omoto, the head coach of the Japanese National Team, achieved international success with the Men’s Team, entering the top international competitions.

FINA World League and the World Championships are the two in which Japan rose rapidly, reaching the top ten. Despite not having the best players, Japan proved their worth by having an outstanding team play. Not to mention they are the only country outside Europe, the USA, and Australia that attends such competitions in water polo.

Omoto picked his Top 5, so take a look in which players he sees the best play of the season!

“A player who gives it all, despite the injury that set him back a bit. He showed his worth in the National Team and deserves to take the top place on this list.”

“Mandić is the best left-handed player of the season. Not only is his play pleasurable to watch, but he also brings a strong and decisive will. We could see him dominate the pool during the European Championships.” 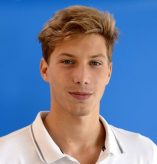 “A young player with a promising future in water polo. He’s currently one of the best on his position, which he proves playing for both his club and the National Team.”

“The Greek National Team and Olympiacos can be very happy about having Fountoulis at their side. His shots are hard to defend and amusing to watch.” 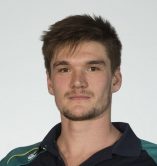 “The best player of the FINA World Cup. He deserved the award because his play was outstanding at the competition.”