Zsolt Varga crowned his very successful playing career by clinching the gold Olympic medal with Hungary in Sidney in 2000. He also was the World and the European champion with Hungary.

Varga played for Ujpest Dosza, BVSC, KSI, Mladost Zagreb, Posillipo… He ended his playing career in Ferencvaros in 2012. Since 2013, he has been coaching Ferencvaros. The Budapest-based club reached the European top led by Varga.

Ferencvaros is the current Hungarian champion, the Hungarian Cup winner, it won trophies in the LEN Super Cup 2018 and 2019, while Varga was voted the best men’s coach in the world for 2018 and 2019, by the World Water Polo Coaches Association. 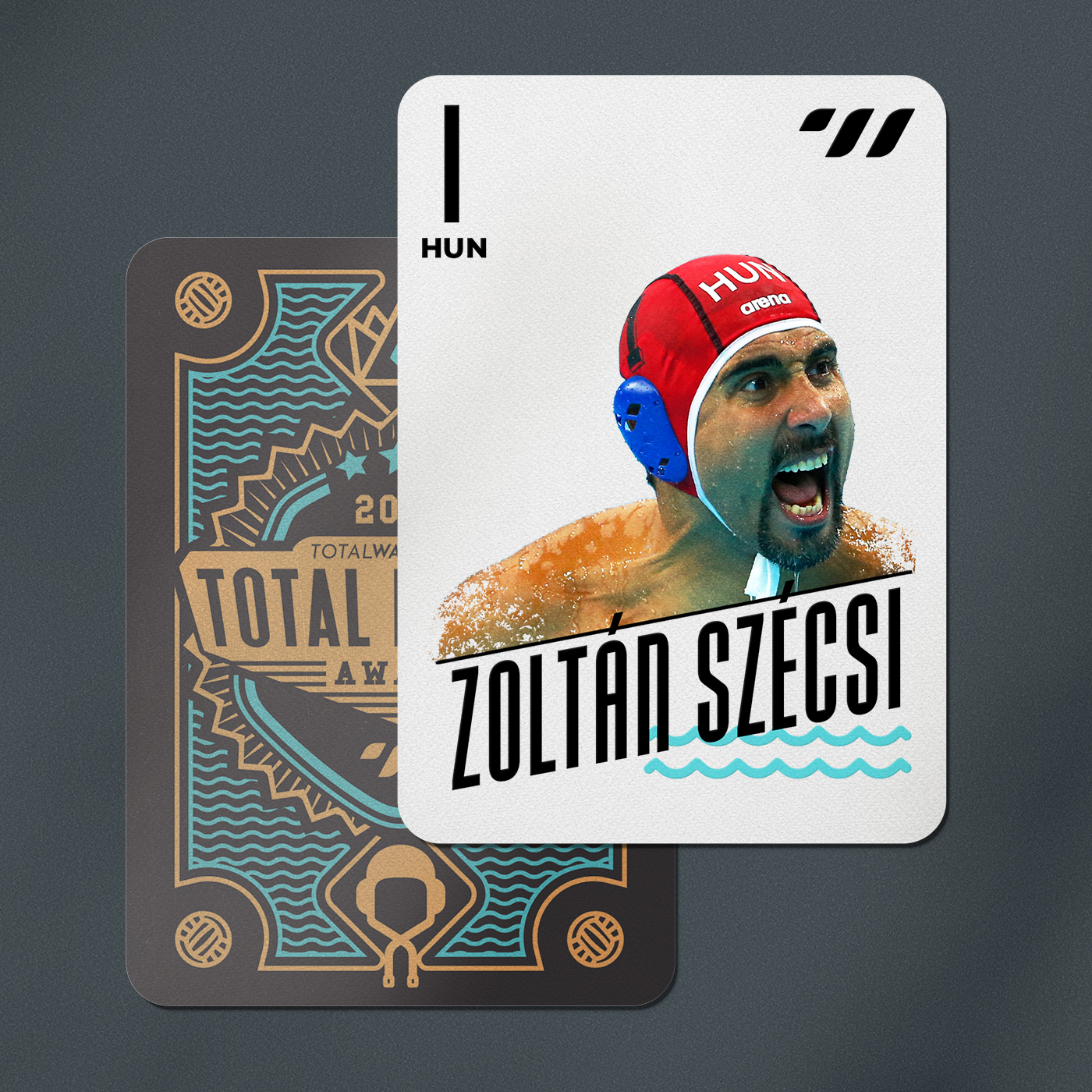 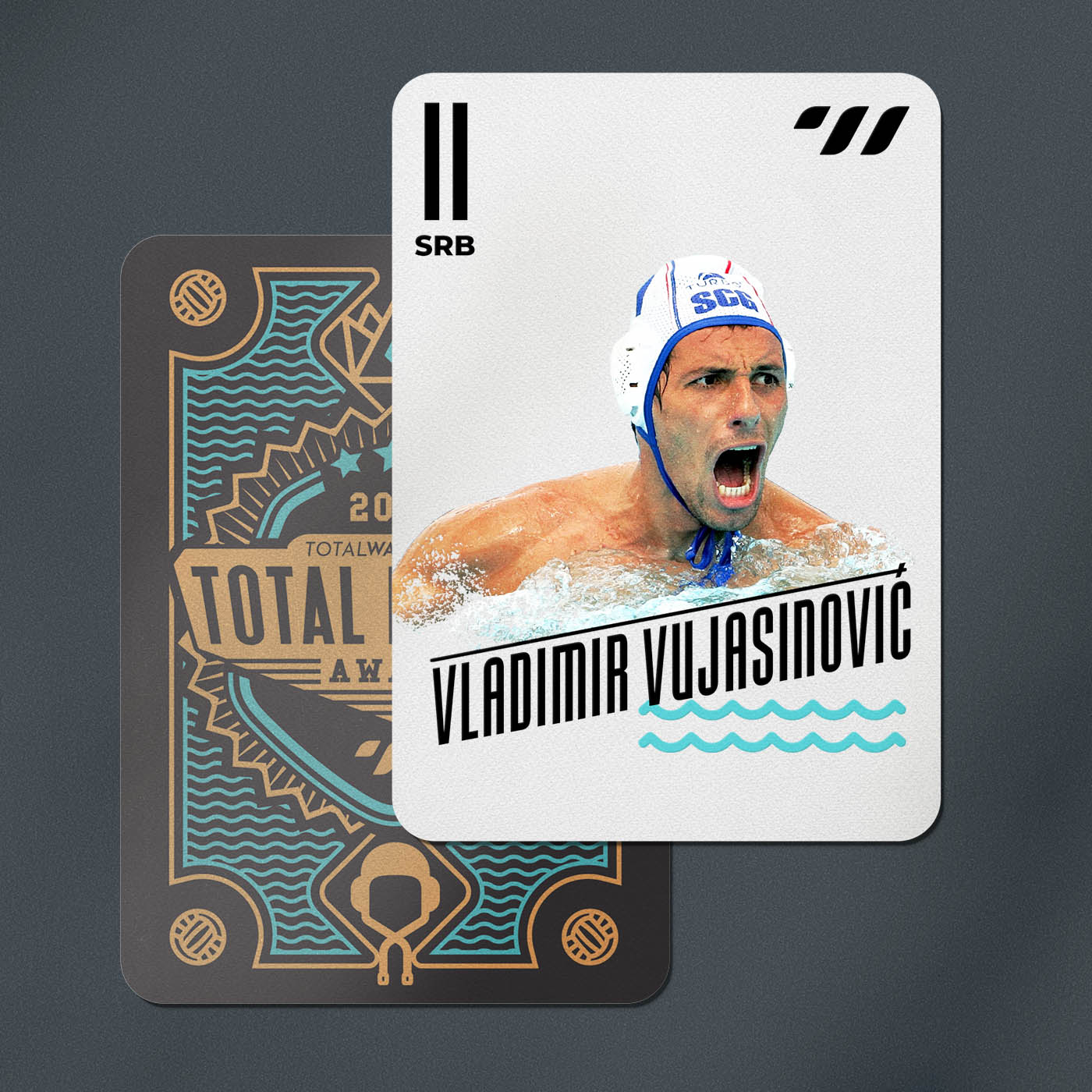 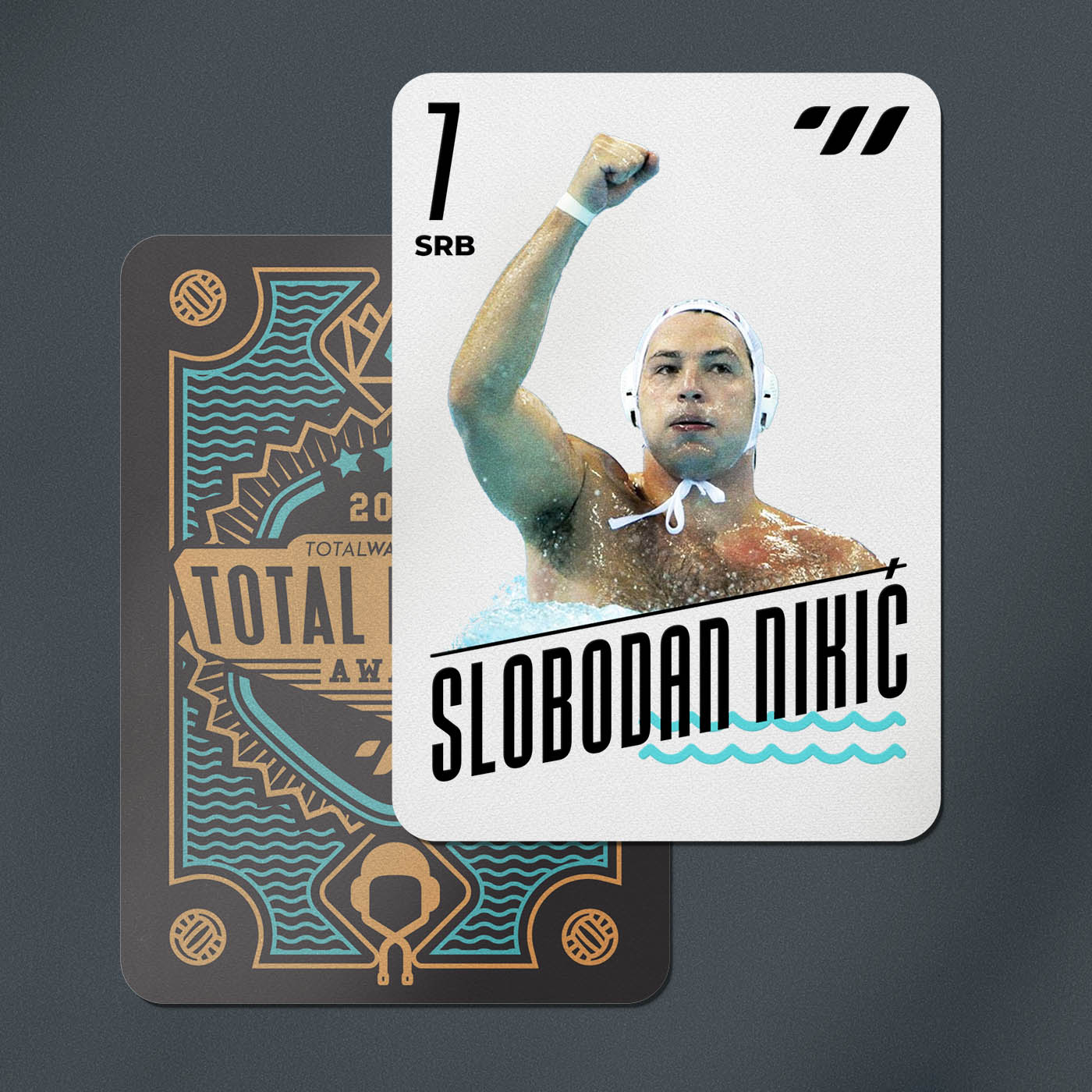 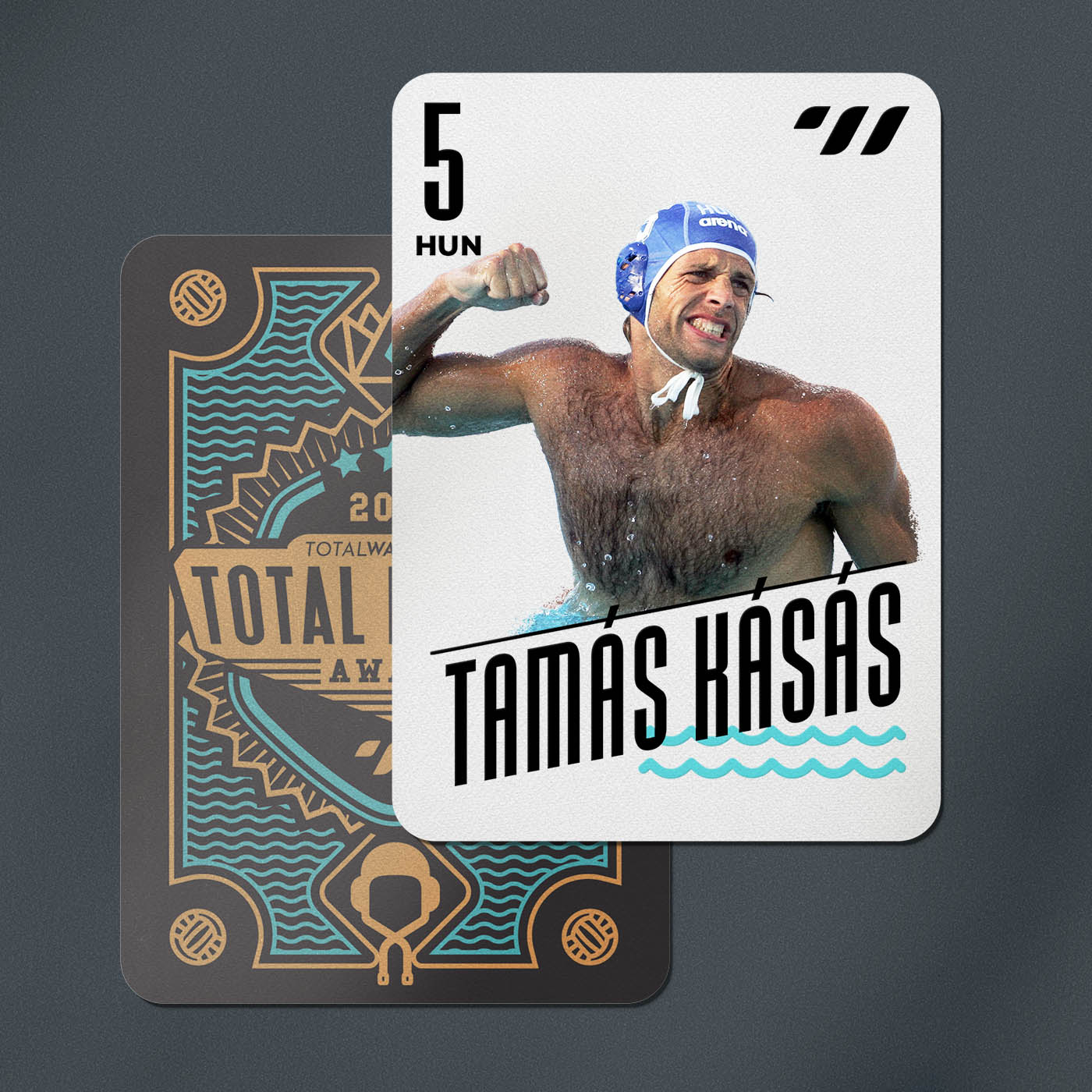 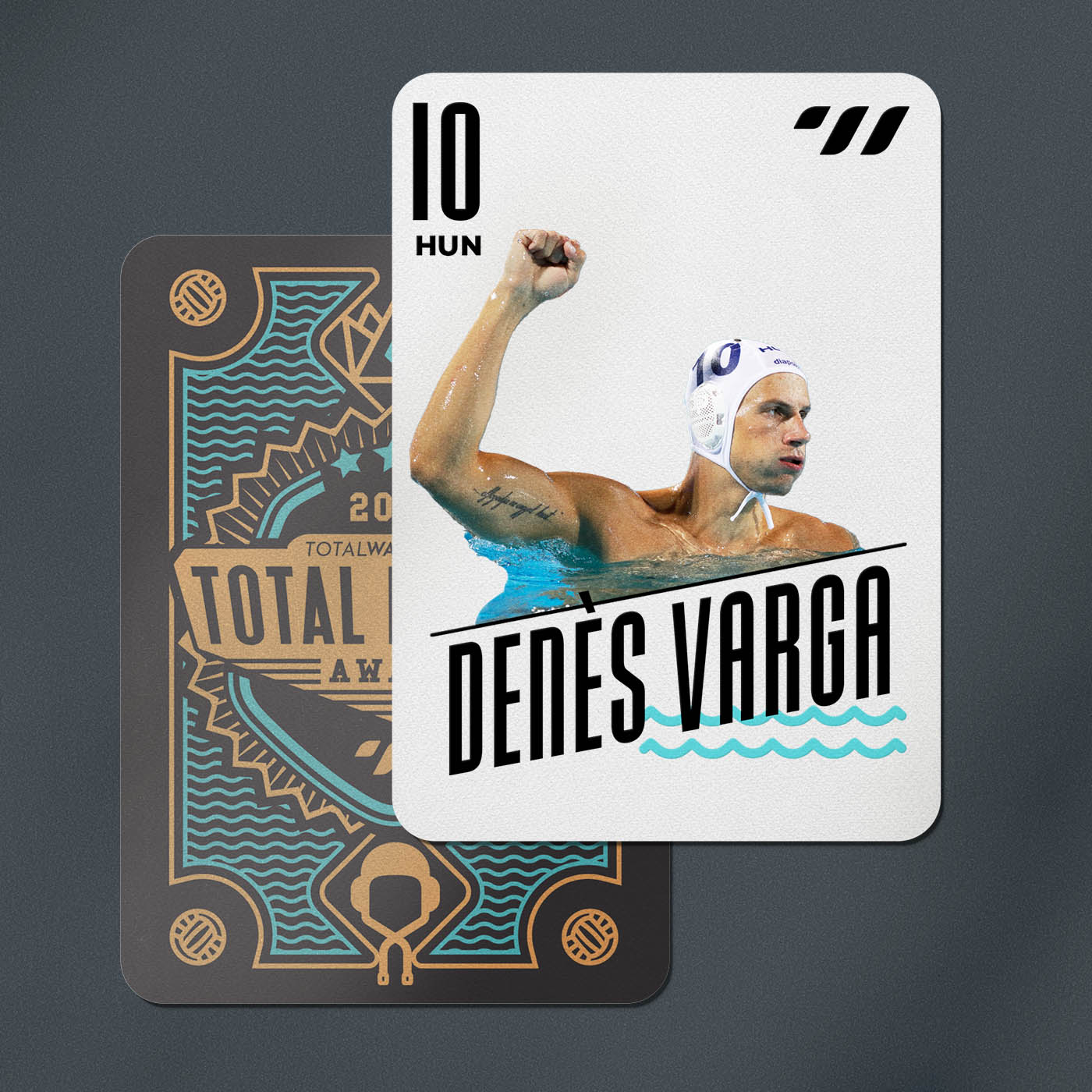 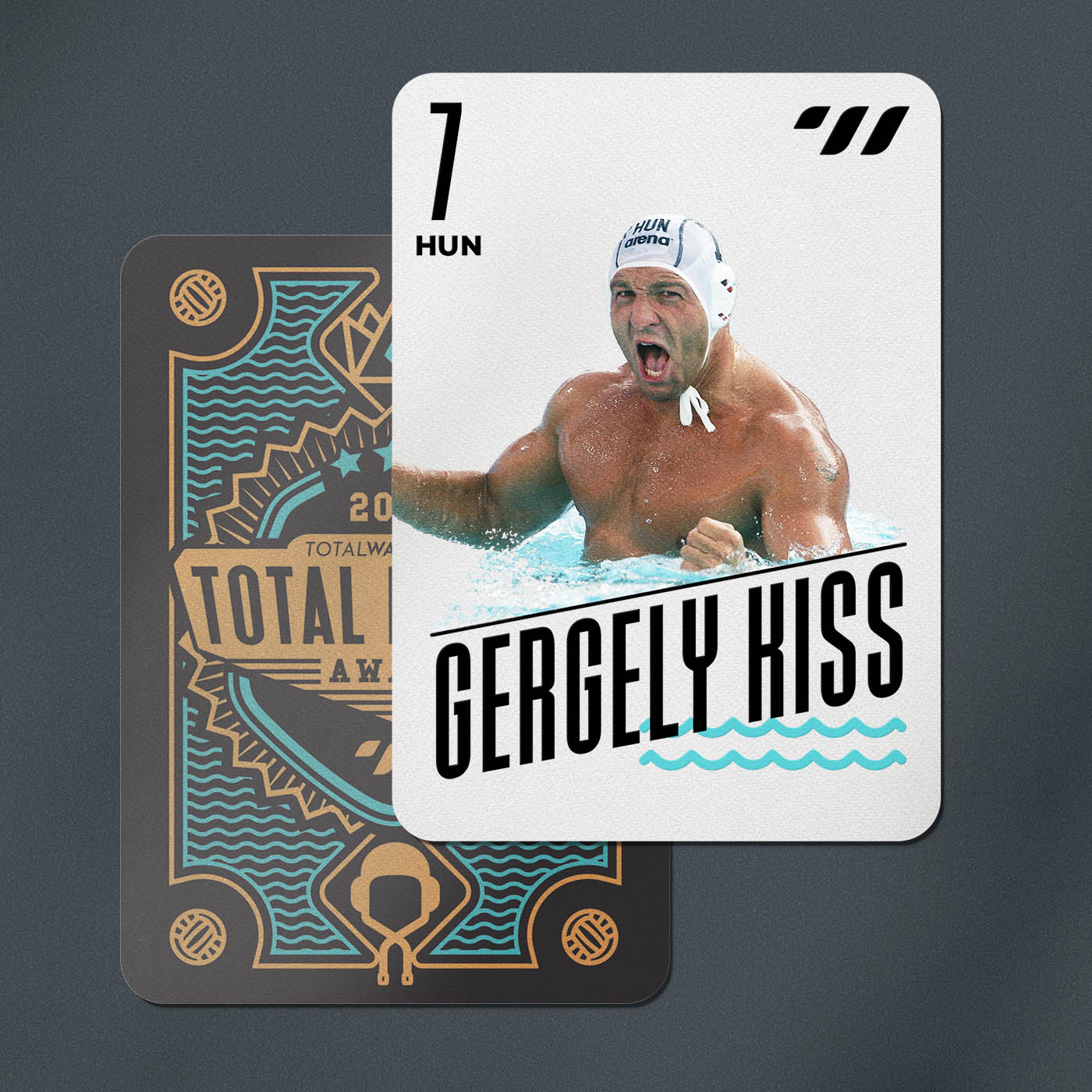 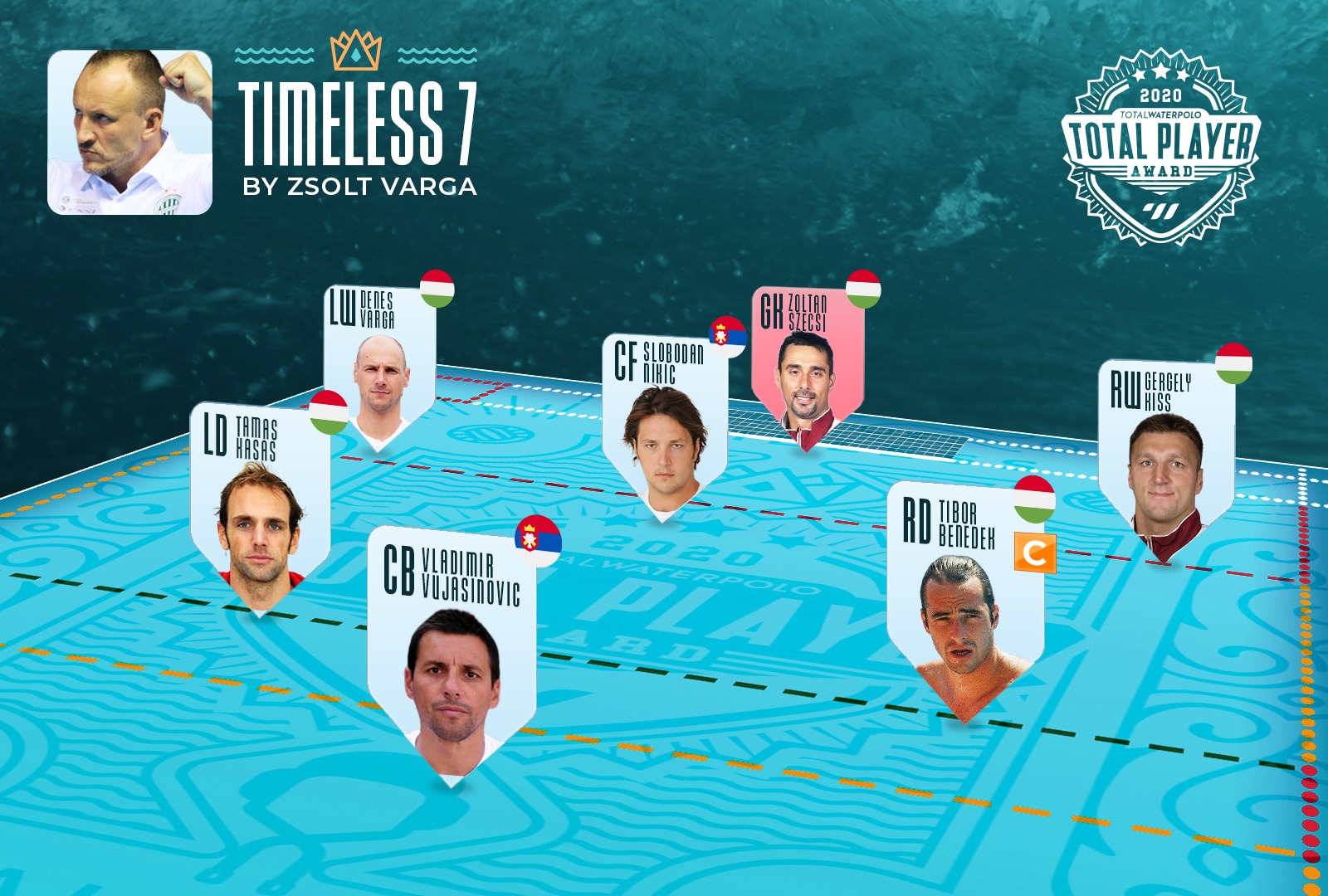 The Fan's have spoken

Stay tuned for the results of the public vote coming soon! 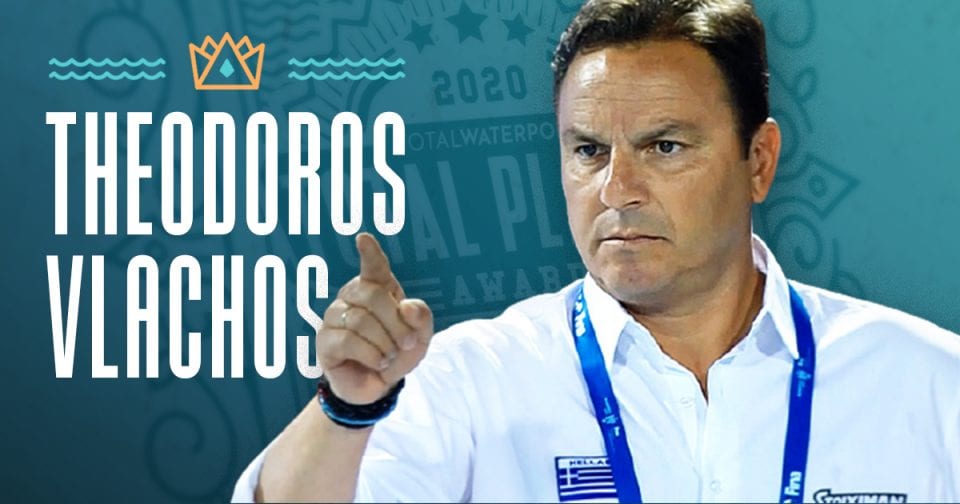