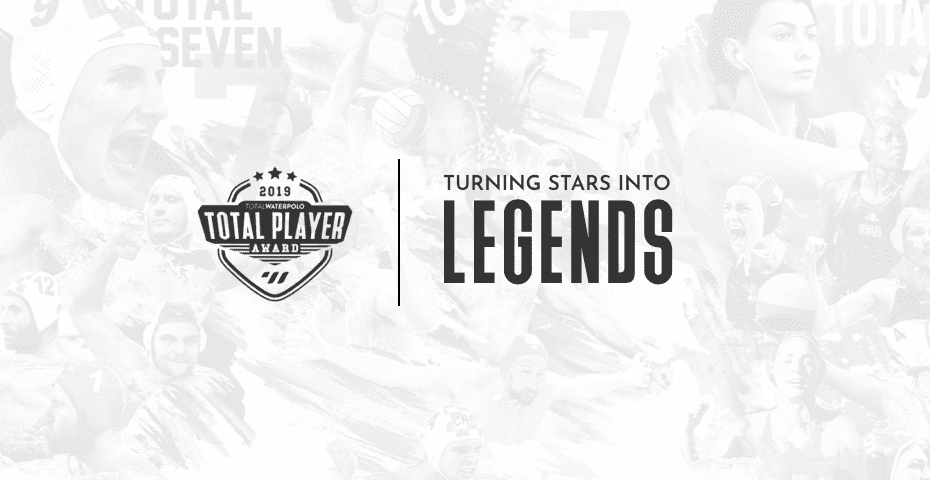 While the new season is gaining traction, we take a look back at season 2018/2019. The season where Italy played a brilliant knockout finish and won the World Championship in front of Spain, Croatia and Hungary, the season where the USA continued their dominance in the female category by defeating all rivals en route to their third consecutive World Championship title.

In 2018/2019, Serbia secured their place at the Olympic Games in Tokyo by winning the World League title in front of a Belgrade audience, while in the female category Italy came close to a sensation against the USA during the final tournament in Budapest. It is also worth mentioning that both US teams won gold at the Pan-American Games in Peru. In the Champions League, Ferencvaros took the European Championship from Olympiakos, who once again were fatal for the favored Pro Recco in the Hannover final tournament.

In the female category, we saw an extremely equal Final Four competition, where Sabadell players won the fifth title in the history of the club, ahead of Olympiakos, Vouliagmeni and Plebiscito Padua.

These are all great team achievements that will bring out the individuals who have shown the most throughout the season.

The traditional annual award for the best water polo players in the world, organized by Total Waterpolo, has begun.

In addition to our 77 members of Expert jury, this year once again you can vote for your favorites in the men’s and women’s categories. Online voting is open until November 30 and you can cast your vote on the official Total Waterpolo Player 2019 page.

Each day we will publish 2-3 articles with votes from our jurors until December 16th when we will announce the winners of Total Waterpolo Player 2019.

Vote for your favorites and help us promote water polo by sharing your votes on your social media channels. Thank you and hope you will enjoy this year’s award.