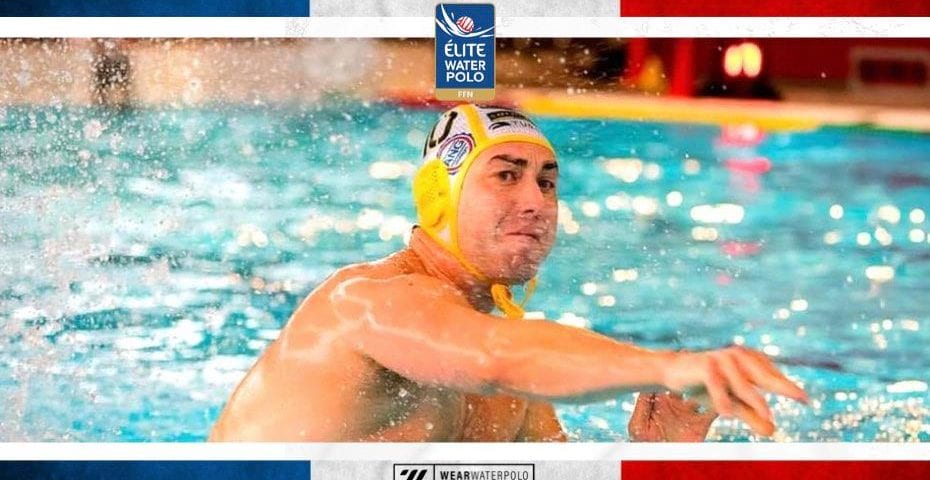 Three games were on the schedule of the French League this weekend. But only two matches were held. Tourcoing edged out Sete, while Nice beat Bordeaux.

The derby match Montpellier – Pays d’Aix wasn’t played because the visiting side didn’t come to the pool. Aix asked for a postponement of the game. After that, they withdrew from the match.

On Saturday afternoon, Pays d’Aix issued a communique and announced that it had canceled the trip to Montpellier, because of several COVID-19 cases at the hosting club.

“Pays d’Aix Natation has decided to utilize its right of withdrawal, having not obtained absolute certainty on the absence of contamination linked to Covid -19 within the Montpellier team. In fact, 6 players have recently tested positive, 5 of which are still positive to this day. Therefore, PAN hopes for a postponement of the match. The priority goes to the health and well-being of our players beyond sporting results.”, Pays d’Aix announced.

Tourcoing arrived in Sete as a favorite, but the club from northern France had to work hard to win the points. In the 18th minute, Tourcoing built a 4-goal lead (8:4). Still, Sete could come back and equalize twice before the end of the third quarter (9:9, 10:10). Six seconds before the last break, Goran Grgurevic gave Tourcoing an 11:10 lead. The fourth quarter was a hard battle. The teams were neck and neck until the last 60 seconds. The visitors had the last laugh. Tourcoing’s Drazen Kujacic scored his third goal of the evening 53 seconds from the end for the final score – 13:12. Thirty seconds from the last buzzer, Sete earned a penalty shot. However, Tourcoing’s goalie Dubois blocked the shot and saved three points for his team.

Nice recorded its second win of the season by defeating Bordeaux, although the home team led most of this close battle. In the middle of the third period, the score was 6:6. After that, Bordeaux scored three goals within two minutes and earned a 9:6 advantage (02:22 from the end of the third quarter). But, the hosts didn’t manage to keep the advantage. Nice produced a 7:0 run in the last ten minutes of the game for a 13:9 victory. Bordeaux have to wait for a new opportunity to take first points in the Elite league.

The matches of the 12th round are scheduled for January.