In the 6th leg of the Triglav League, HAVK Mladost ensured its top place, VK Jug kept on climbing, and Jadran Carine won the duel between two Jadrans.

Even though Mladost had stronger matches in the League, they played a tough one against Mornar on Saturday. They completely dominated the first two quarters, then played a tie in the last two. Nonetheless, mostly thanks to Lovre Miloš and his four goals, Mladost continued the streak without losing a single match.

“I’m not entirely happy with the game but in some way, it is to be expected after a hard-time visit to Split. I think the game should have been better, especially in our defense where we received a few easy goals. But the most important of all is the win and new points we got. We’re waiting for the new challenge!” 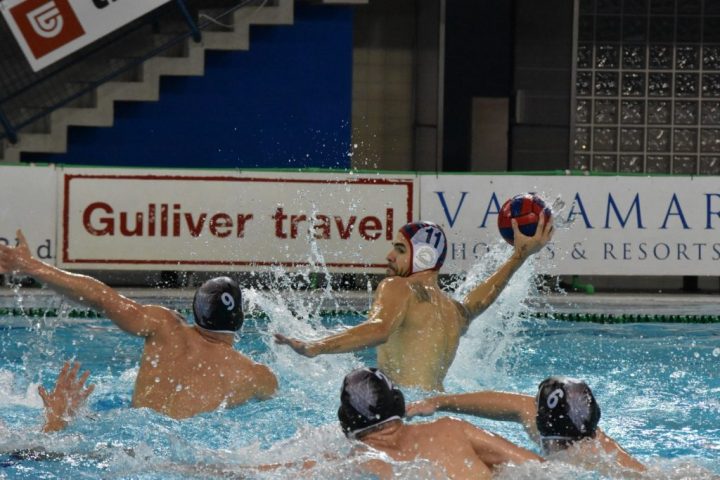 Kobešćak’s team played against Partizan, demolishing the score from the very beginning. The biggest parts of their success were Toni Popadić and Antonio Vukojević, who carried the defense, not allowing the shots to enter. With only four goals lost, they defended 11. Among the scorers, Daniil Merkulov outshone his teammates with four scored goals. Besides him, Luka Lozina and Loren Fatović scored three.

In the duel of Jadrans, Herceg Novi carried the win with 11:7. After four losses, Crvena Zvezda finally woke up with a great match against POŠK. Kristian Šulc – the greatest shooter of the match – scored six goals, crushing the opponents without mercy.

Šabac and Primorac played the last match of the leg. With 12:10 on their side, Šabac carried the victory.